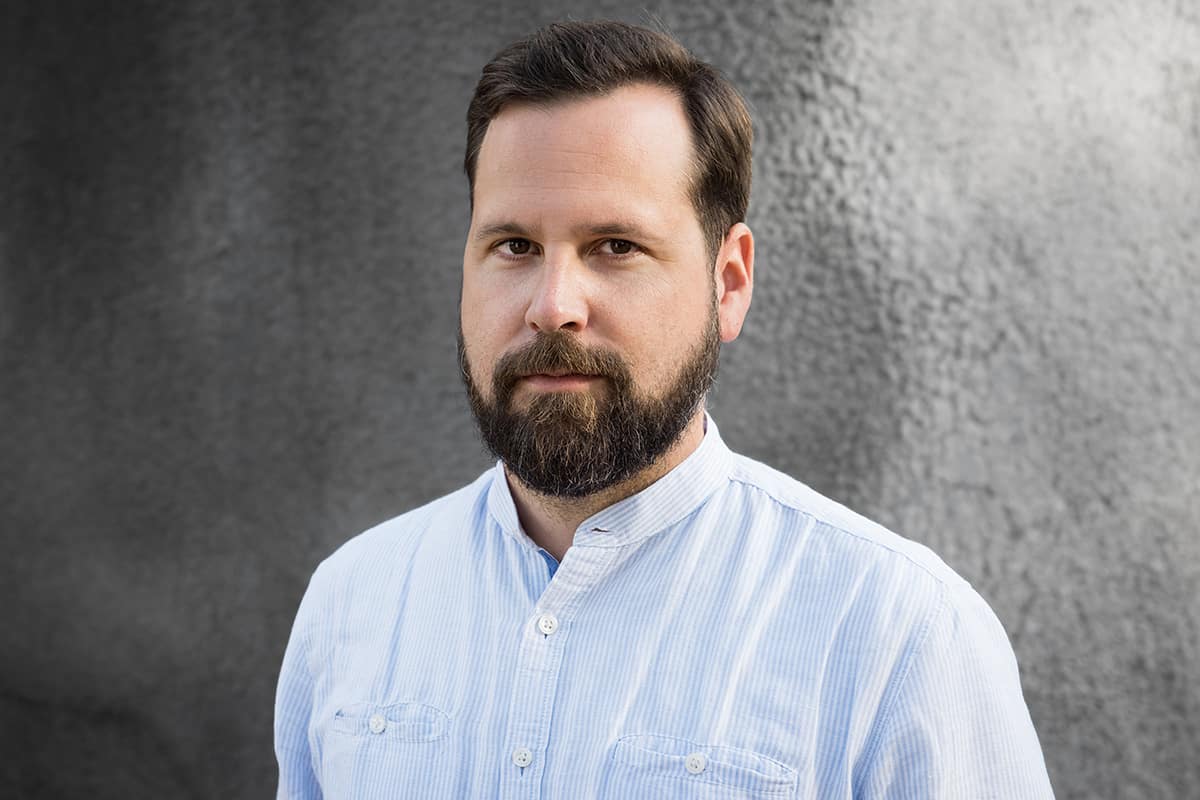 Christen, who has been with Radio SRF since 2010, currently oversees reporting from the United States, Canada and Great Britain in the foreign editorial department. Previously, as deputy editorial director at Radio SRF 4 News, the historian was responsible for multimedia development, the history podcast "Zeitblende" and morning primetime.

From Chicago, Andrea Christen will monitor political and economic developments in the USA as well as those in Canada.

He will take up his post in August 2022. In doing so, Christen will succeed Matthias Kündig, who will take on another role at Radio SRF after four years in the United States. 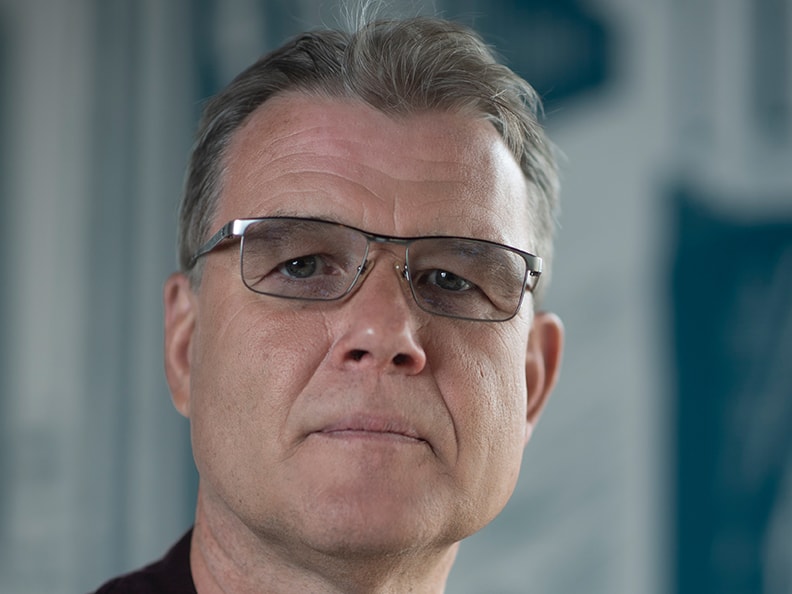 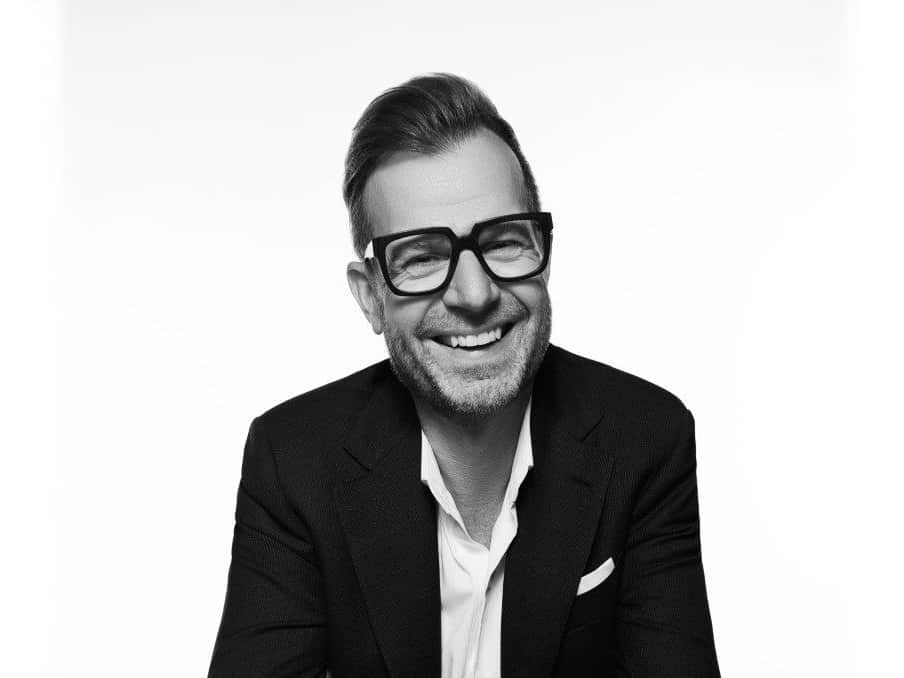 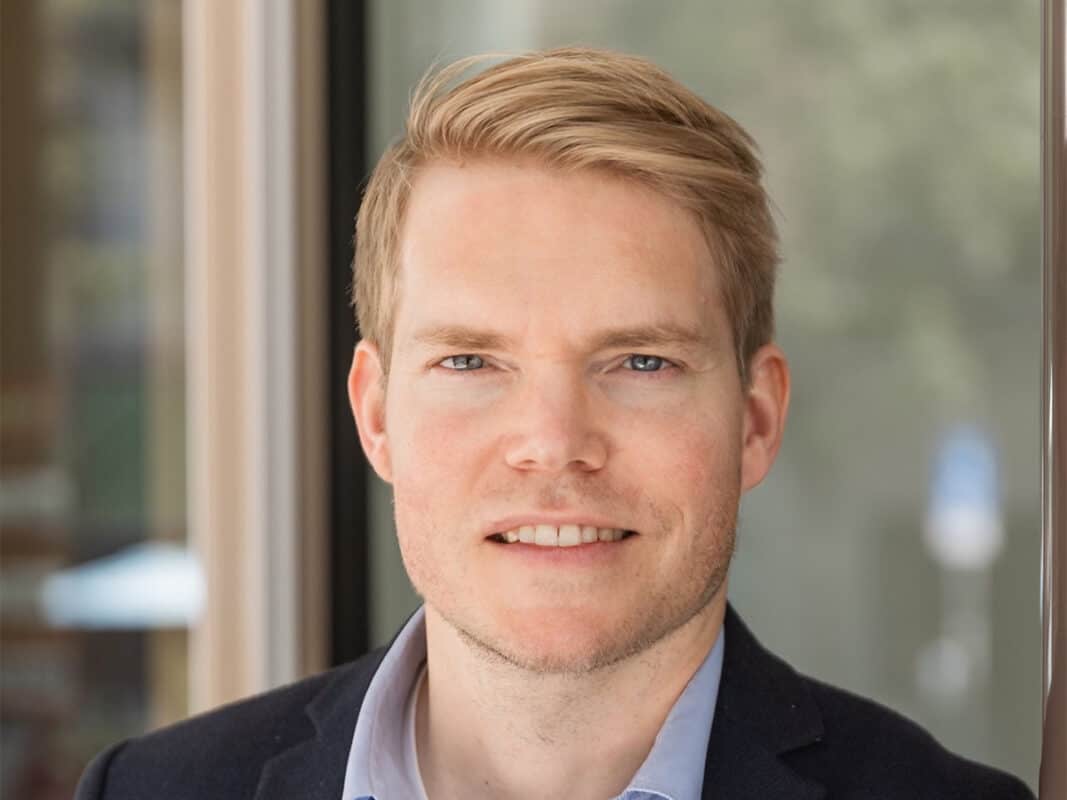