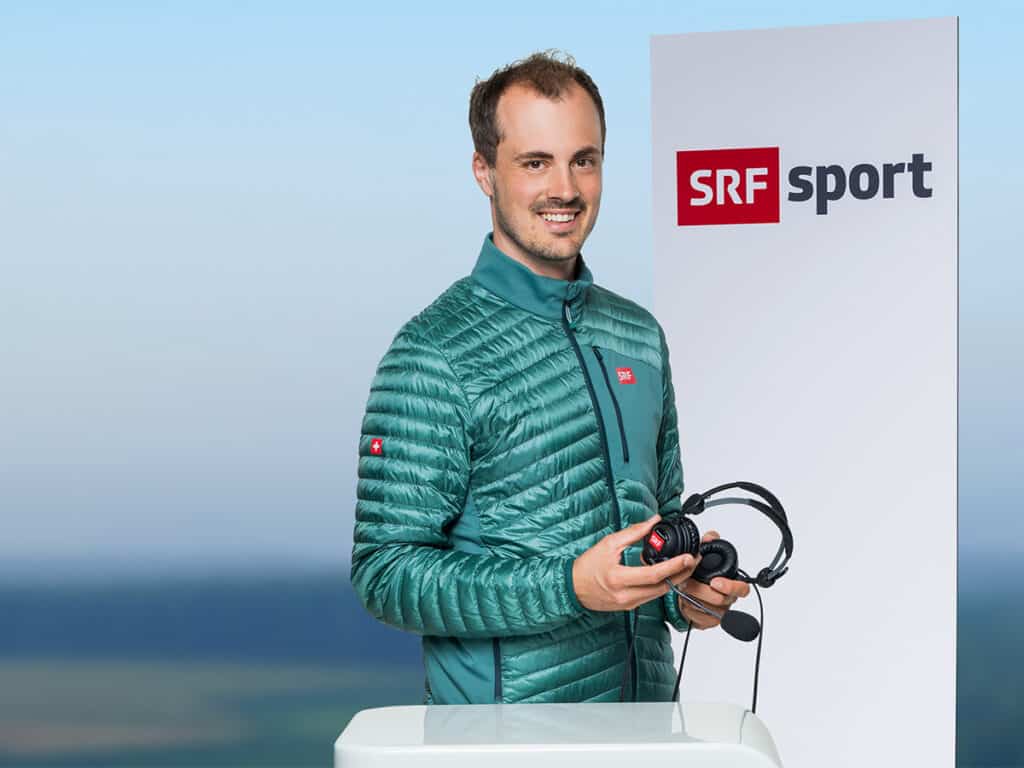 The new ski season starts at the end of October. Men Marugg joins the SRF team as TV commentator for the women's races - for the first time on November 20, together with SRF expert Tina Weirather at the slalom in Levi, Finland.

Men Marugg attended the sports high school in Davos and competed in FIS-level ski races as a junior athlete until he was 18. The Graubünden native started his journalistic career in 2011 as an intern at what was then Radio Grischa, now Radio Südostschweiz. He subsequently worked as a freelance sports journalist for the private broadcaster, reporting on the Ski World Cup, among other things.

At the same time, the 32-year-old earned a bachelor's degree in journalism and organizational communication at the Zurich University of Applied Sciences in Winterthur. Since 2015, he has worked in various roles for SRF Sport, most recently as radio and TV editor specializing in alpine skiing.

Tamara Wolf no longer on assignment for SRF Sport

No longer part of the SRF Sport ski team is Tamara Wolf. The former ski racer has been SRF's expert for women's races since the 2019/20 season. At the end of June this year, the native of Graubünden was elected to the presidium of Swiss-Ski. Since her new position as an association official is incompatible with her role as an independent SRF expert, Wolf will no longer be deployed for SRF Sport. Her assignments in the women's races will be taken over by Tina Weirather and Didier Plaschy in the future. 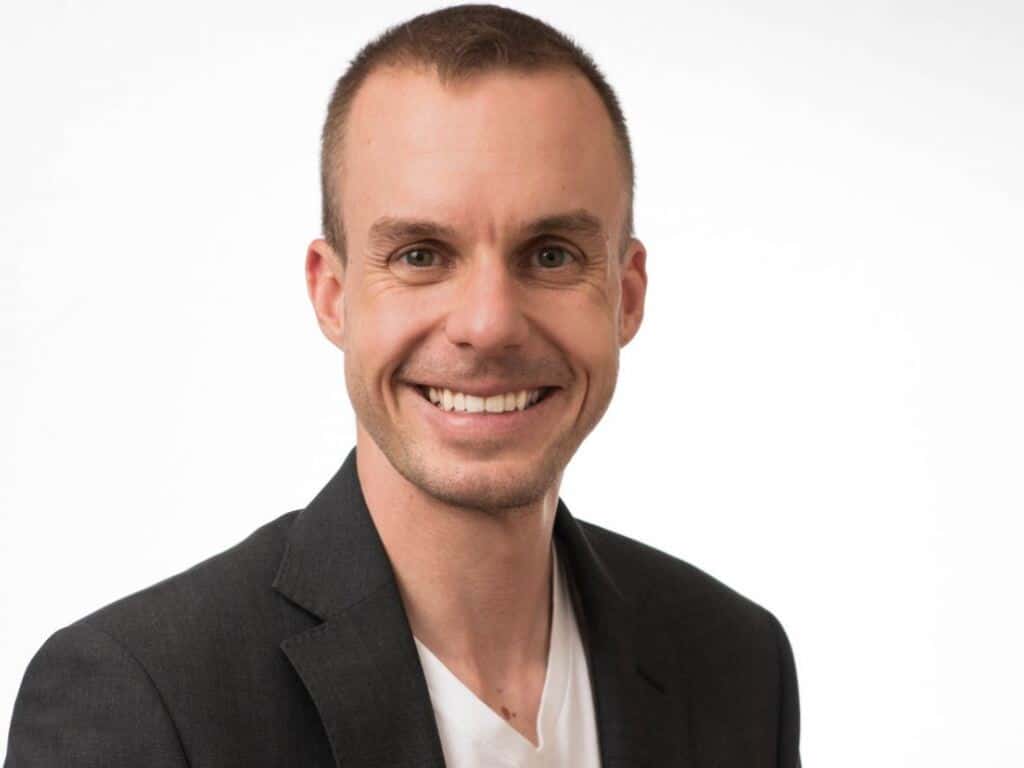 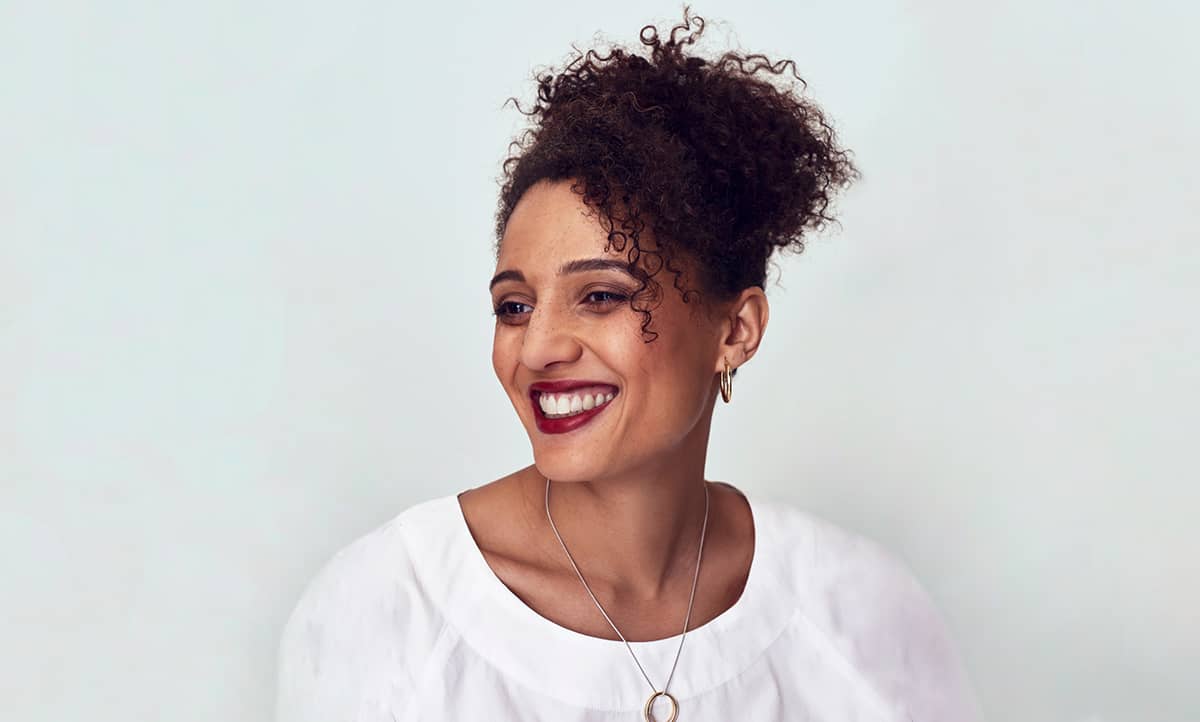 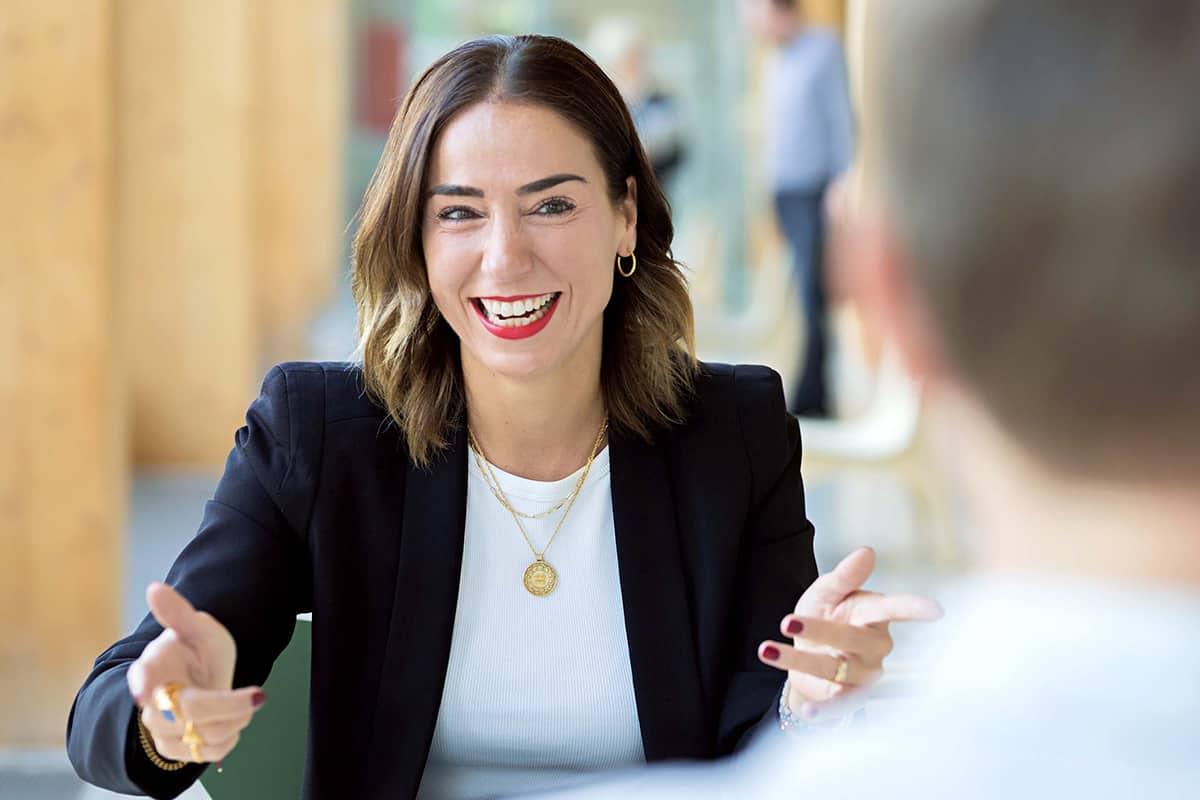