Michèle Binswanger is currently a writer at the Tamedia editorial office. She got her start at theBasel newspaperas an editor for electronic music. This was followed by positions at Facts, Newsnet andTages-Anzeiger. In 2009 she started the Mamablog of theTages-Anzeigerand was honored for this in 2010 by the industry magazineSwiss journalistas Journalist of the Year. She has also been voted Social Journalist of the Year several times in a row. Her research has repeatedly attracted a great deal of attention, including the "Platzspitz Report" in 2014 and the "Tschanun Case" in the current year. Michèle Binswanger has also published several books.

Catherine Boss has been working at Tamedia's research desk for seven years. She has worked on several investigations by the International Network of Investigative Journalists (ICIJ), such as the "Panama Papers", the "Paradise Papers" and the "Implant Files". She has been writing for various Tamedia titles for almost 20 years. Her main areas of expertise are justice and medical topics as well as economic and political research. Her research has already won her numerous awards. 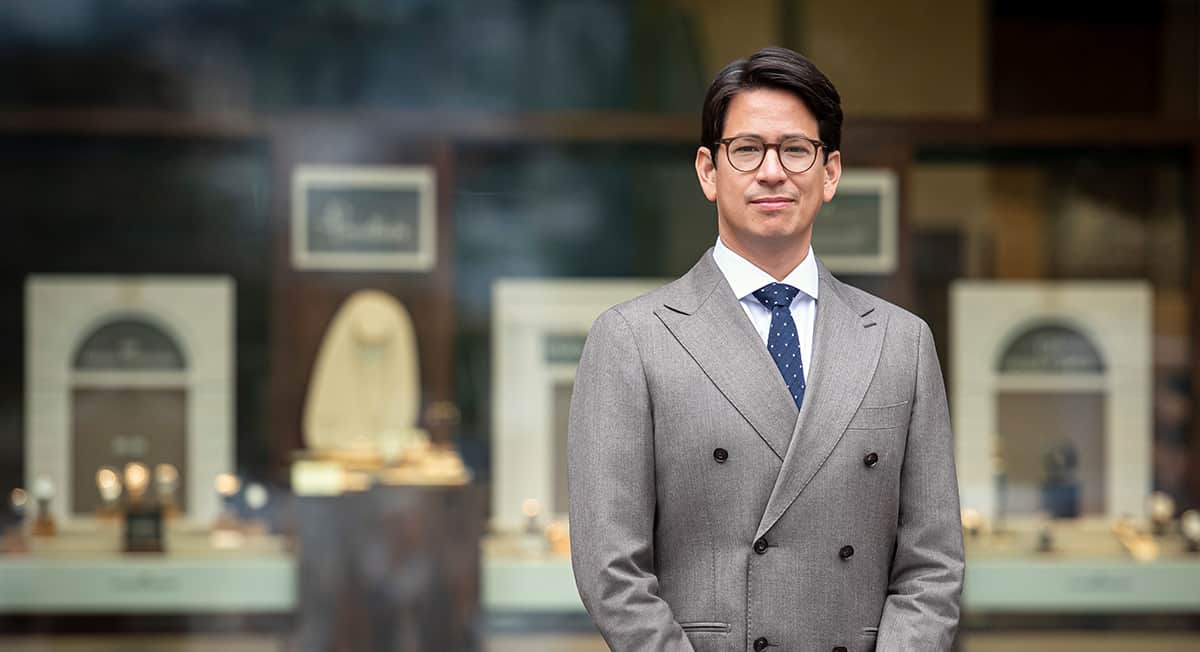 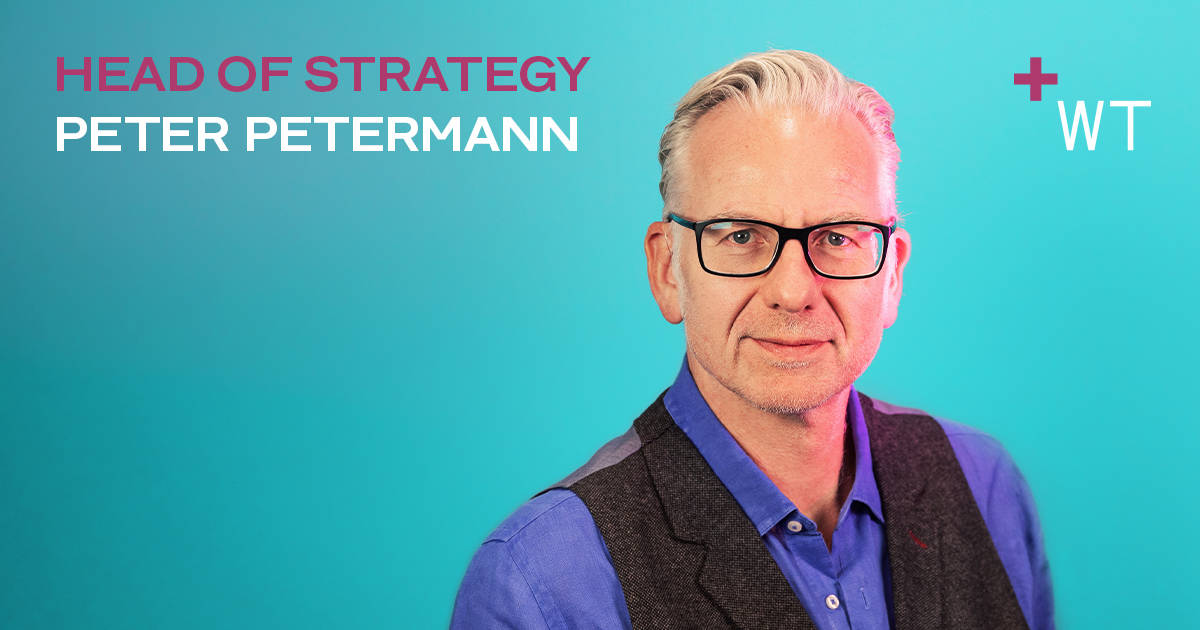 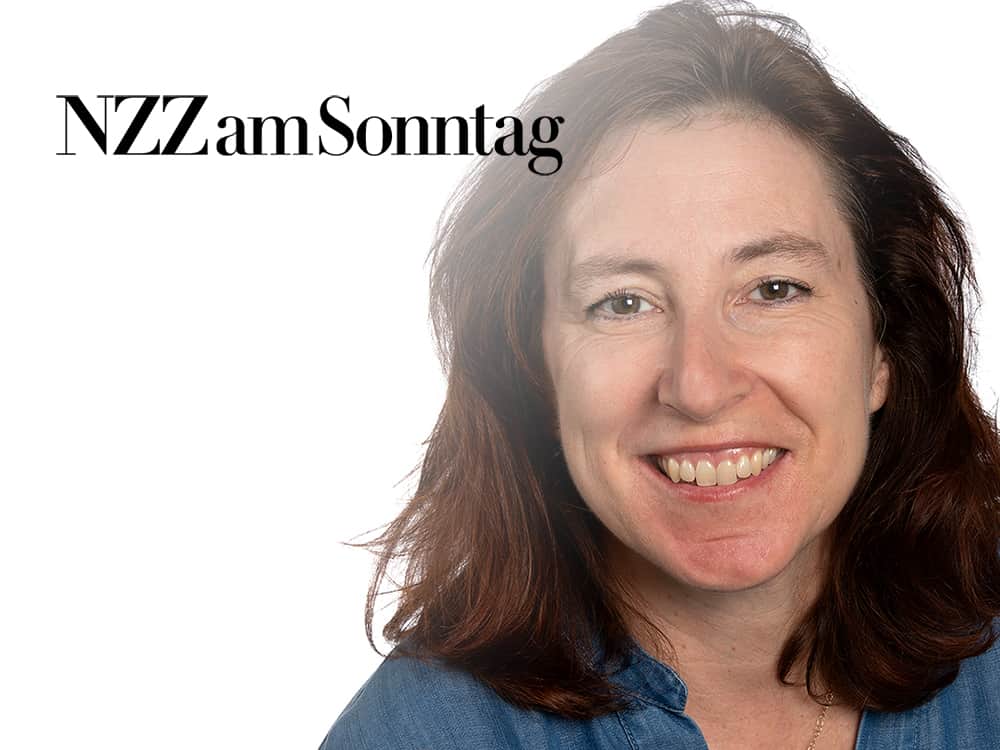