The reorganization was completed at the end of 2020. Hueber took up his position in 2019 with the task of reorganising the communications department.

According to the communiqué, Foreign Minister Ignazio Cassis thanked Hueber for his "great work and tireless commitment". The media office will be under new management.

Hueber joined the FDFA from the Federal Nuclear Safety Inspectorate. From 2005 to 2011 he was spokesman and deputy head of communications at the Department of Defence (DDPS). Before that he worked as a journalist and editor, including for the news agency SDA, now Keystone-SDA. (SDA) 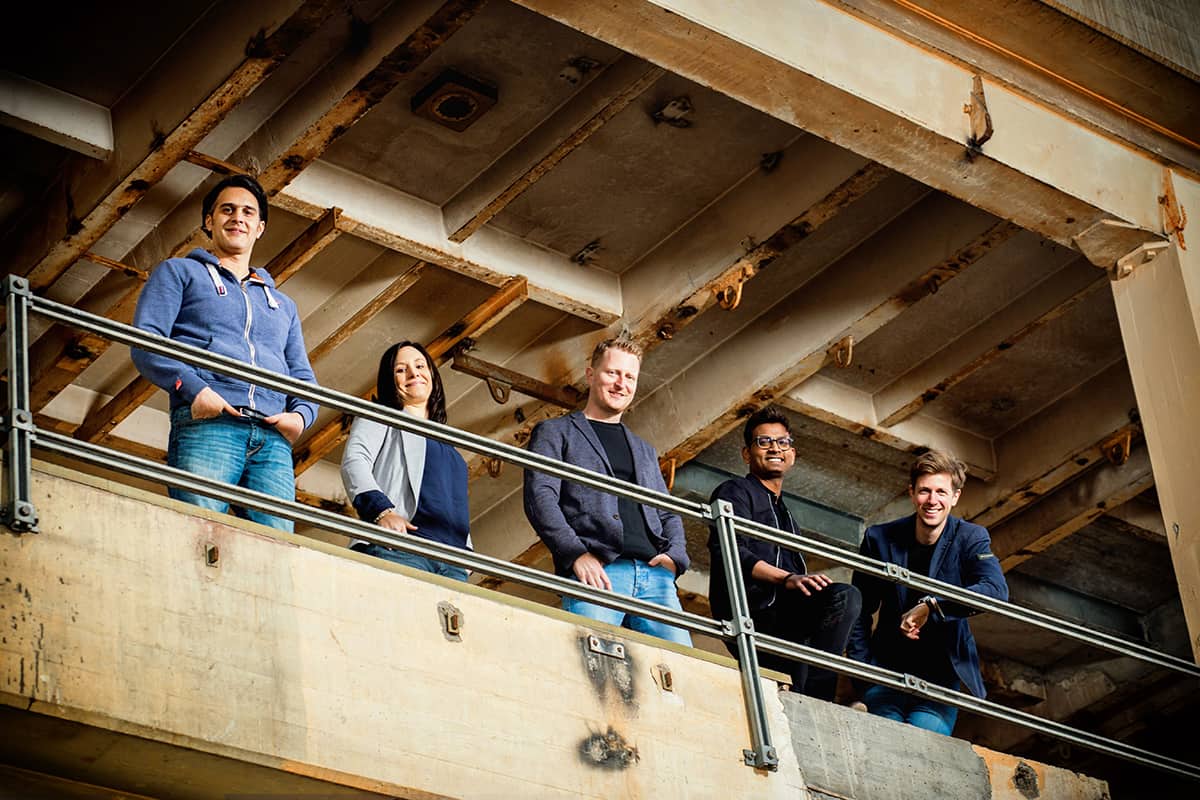 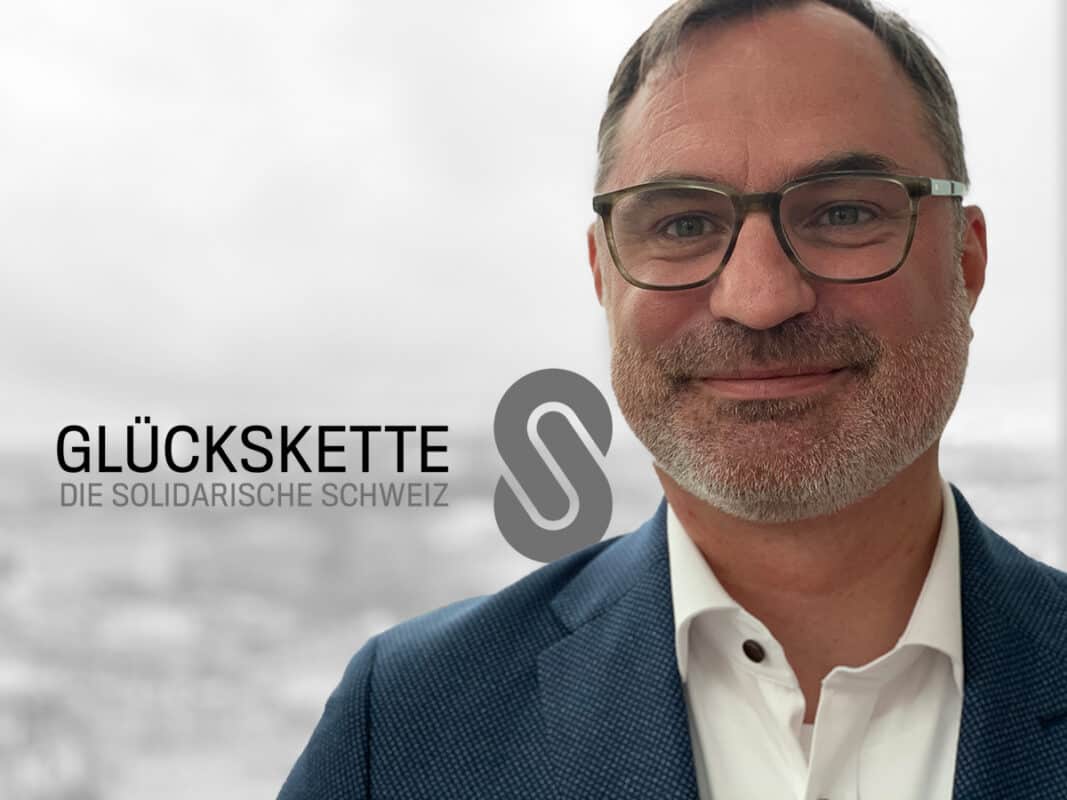 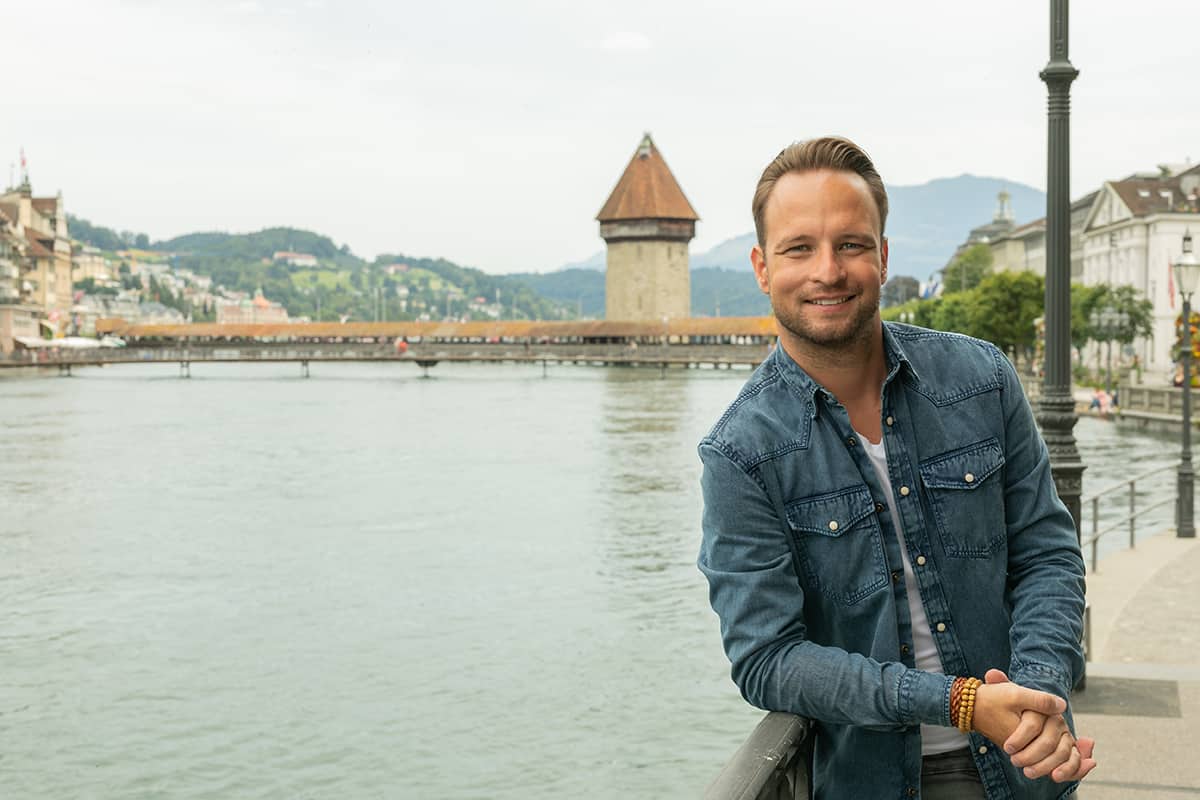