In her new function, Alexandra Stühff is to play a leading role in sharpening the journalistic profile of the business reporting of the NZZ take over, like the NZZ writes in a statement. Alexandra Stühff and Dieter Bachmann, who has held the position of deputy head in the economics department since January 2019, will be handed over to Chanchal Biswas, the designated head of the merged economics departments NZZ and NZZ on Sunday as of January 2021, report.

Since 2008, Stühff has worked for the weekly business magazine Eco at SRF, as a reporter, producer and, since 2019, as Managing Editor. Before that, she worked as a journalist and head of department at Ringier for the magazine Cash. For Hubert Burda Media in Munich, she conceived and realized a business magazine. Alexandra Stühff has worked for Gruner & Jahr and attended the Henri Nannen School of Journalism in Berlin. She holds a degree in economics from the University of Fribourg, Switzerland, and is a banker.

Dieter Bachmann joined the business department in 2014 as head of the production and news team. NZZ and was appointed deputy department head effective January 2019. Prior to that, he headed the business desk of the Basel newspaper. Go to BaZ in 2004, where he was responsible for the Pharma/Chemicals, Retail/Food and Financial Center Basel dossiers, among others. Dieter Bachmann studied economics and business administration at the Centre of Economic Sciences at the University of Basel.

As of January 2021, Markus Städeli will take over as Head of the Economic Team of the NZZ on Sunday and succeeds Chanchal Biswas. He joined the economic department of the NZZ on Sunday a. Previously, he was responsible for the weekly titles Cash and Handelszeitung active. He also gained his first journalistic experience at the Basel newspaper. Markus Städeli studied business administration at the University of Applied Sciences Northwestern Switzerland and trained as a business journalist at Economiesuisse/Handelszeitung. In his new role, Markus Städeli will continue to report to Chanchal Biswas. 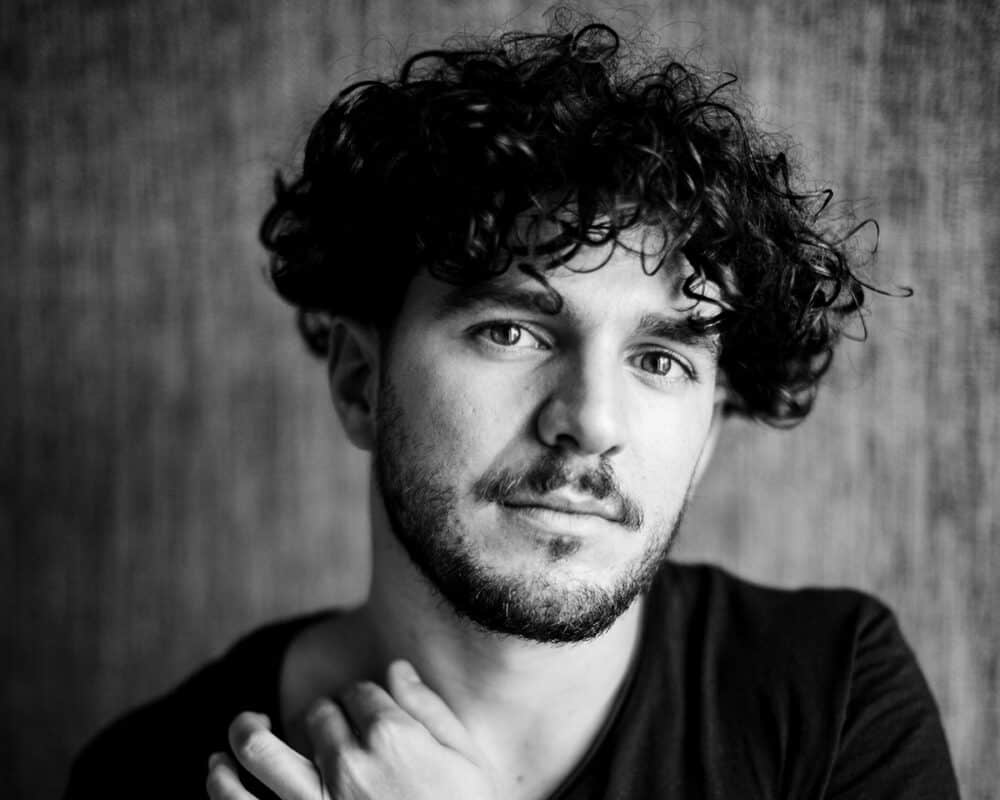