Daniel Fritzsche will become the new Head of the Zurich division with immediate effect. He succeeds Irène Troxler, who has left the company at the end of 2019. "I am very pleased that we have been able to fill the vacant position internally with Daniel Fritzsche. With his many years of experience in regional journalism and his broad network in the city and canton of Zurich, as well as his in-house networking, he is the ideal appointment for us," says Eric Gujer, Editor-in-Chief of the NZZ.

In 2016, Daniel Fritzsche joined the Zurich department of the NZZ joined the company. Previously, he was an editor, presenter and producer at the Regional Journal Zurich Schaffhausen of Radio SRF. He began his career as an editor with the Zürichsee-Zeitung in the Regional Affairs department. After studying General History at the University of Zurich, Daniel Fritzsche completed the trimedial stage at Swiss Radio and Television SRF from 2013 to 2015. 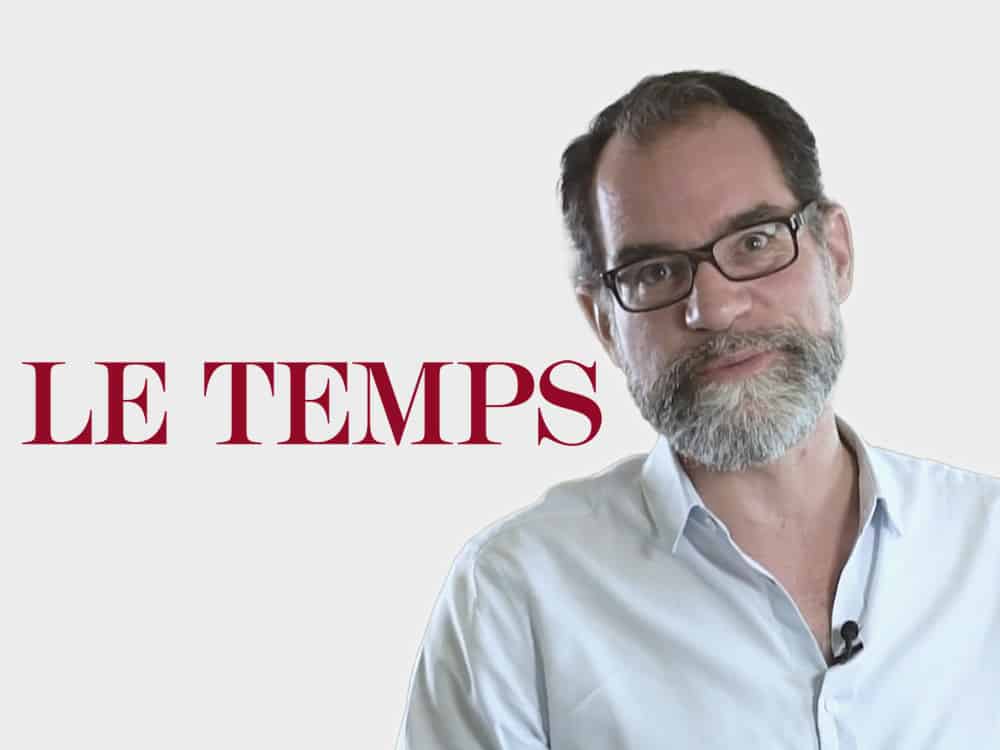 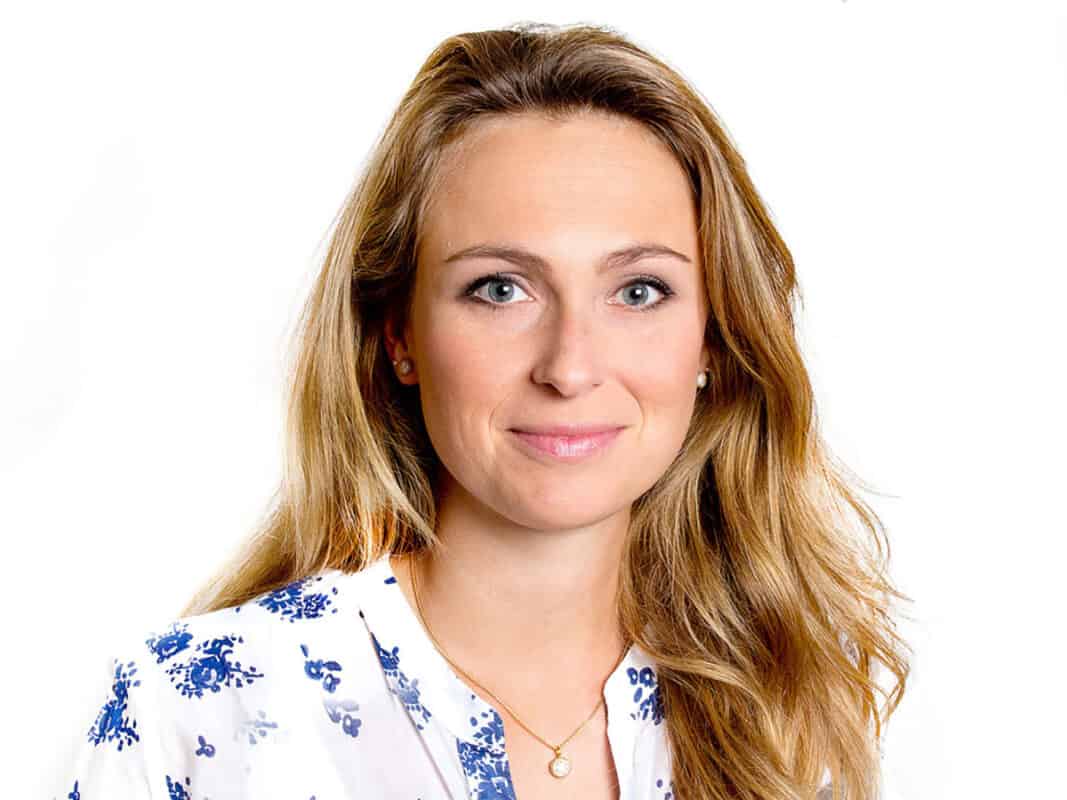 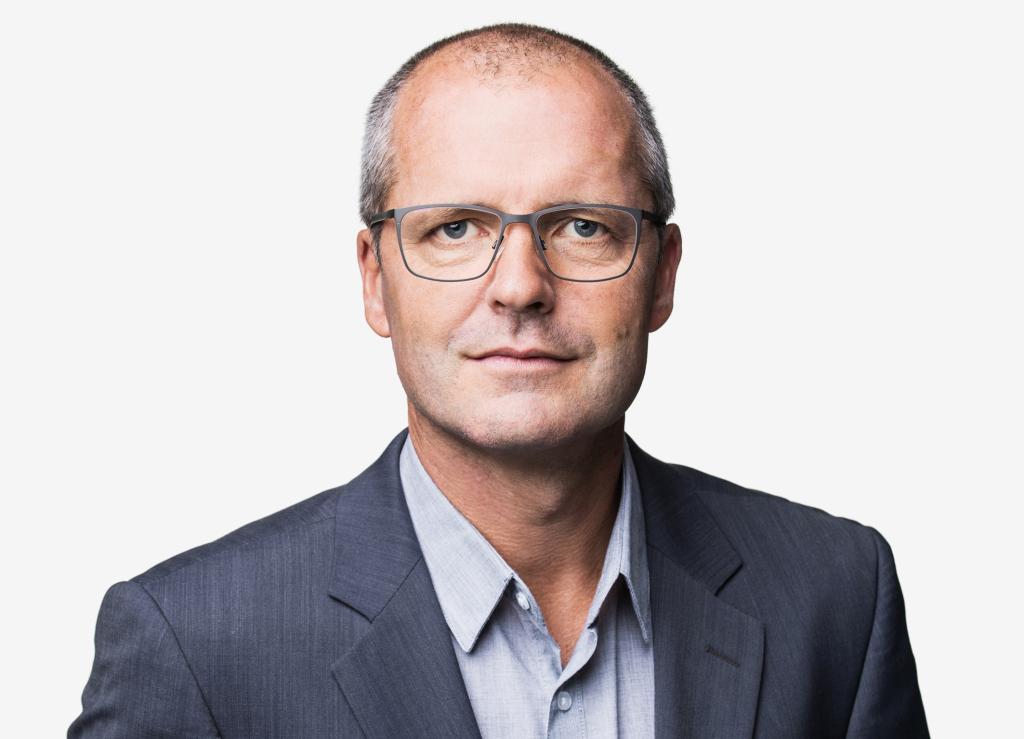