Muriel Lienau joined Nestlé in 1991 and has since held various management positions in marketing in Germany and France. In 2007, she took over as Head of Beverages activities in France. In 2015, she was appointed Head of Marketing and Sales for Nestlé Waters Global before joining Nestlé Switzerland as Market Head.

Her designated successor is Eugenio Simioni, Head of Communications at the Nestlé Group since November 2015. As of January 1, 2020, he will take over as Head of Market for Nestlé Switzerland.

Eugenio Simioni joined the Nestlé Group in 1989. He held various positions and assumed increasing responsibility in the areas of internal audit, logistics, sales, marketing and communications. He has worked in Australia, South Korea, the Philippines and Switzerland. He already led Nestlé Switzerland between 2011 and 2015 and therefore has deep knowledge of the Swiss market, the local trading partners as well as regional and national stakeholders and institutions.

His successor as Head of Communications of the Nestlé Group will be announced at a later date. 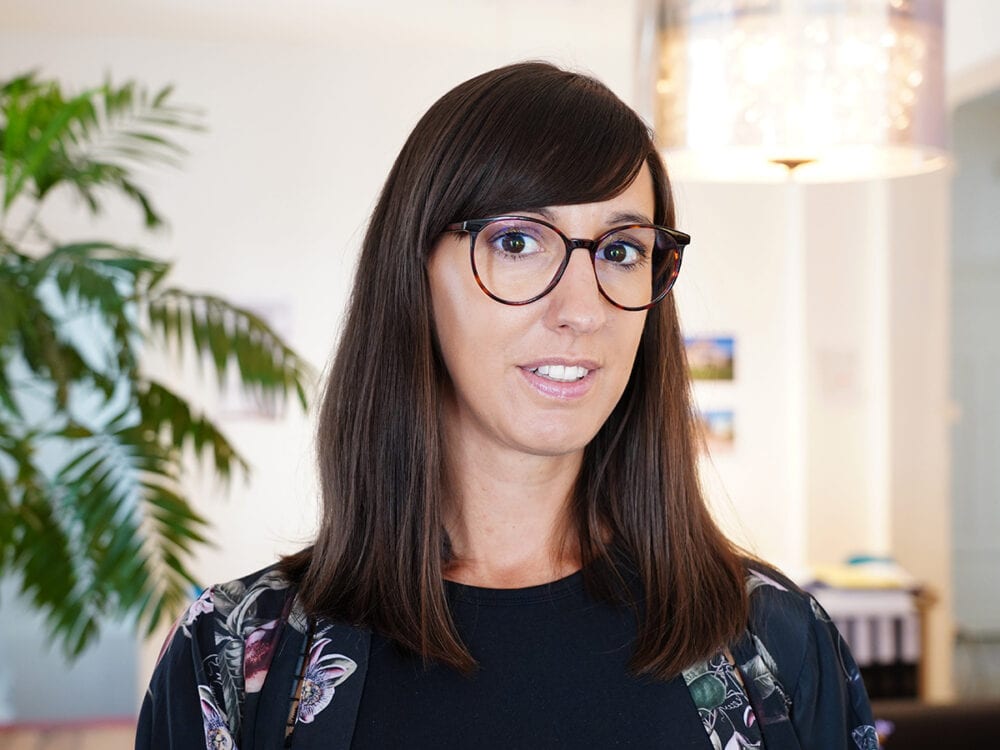 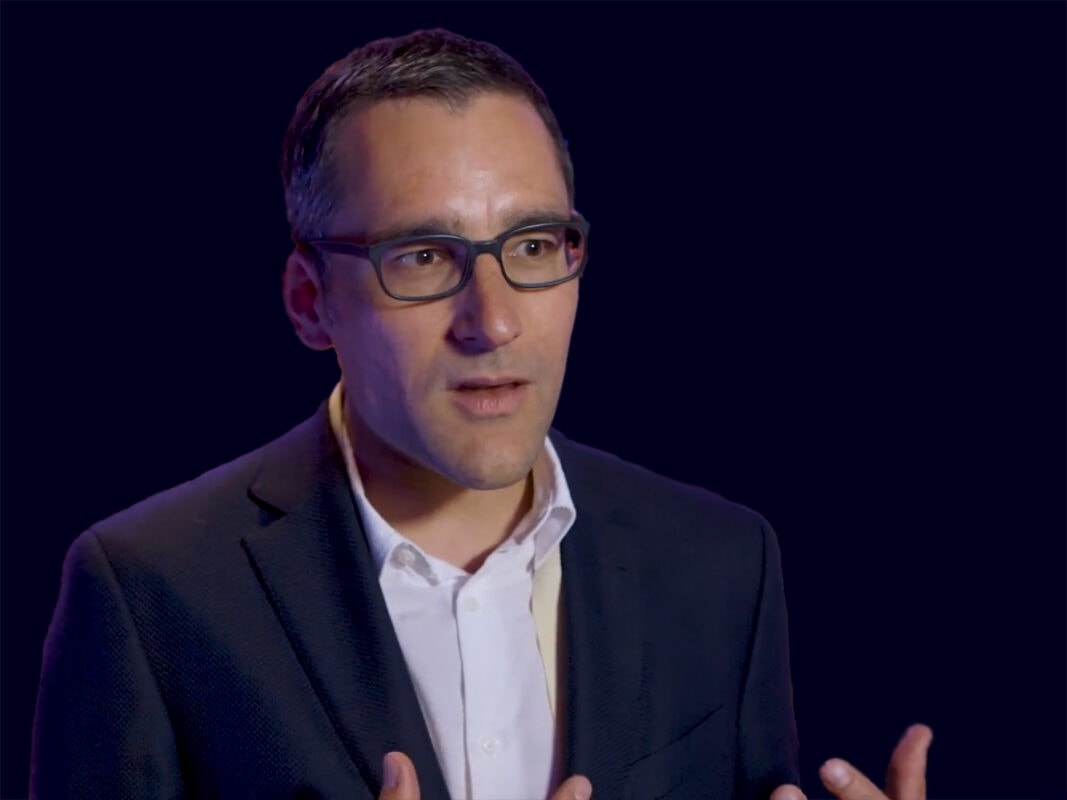