Yves Gerber took up his position as head of communications at TCS in 2014. In this role, he consolidated internal communications and ensured the club's visibility in the traditional and electronic media, according to the statement. After five years with the central club, he is moving to head the TCS Geneva section.

Laurent Pignot succeeded Yves Gerber as Head of Communications on 1 July 2019. He will be based in Vernier and Berne. Like his predecessor, he will also act as media spokesman for French-speaking Switzerland in addition to managing internal and external communications at TCS headquarters.

With twelve years of experience in the public and private sectors, Laurent Pignot has a broad knowledge of the entire communications sector, the statement continues. A graduate in political science with a master's degree in international relations, he is bilingual French-Italian and also speaks fluent German and English. 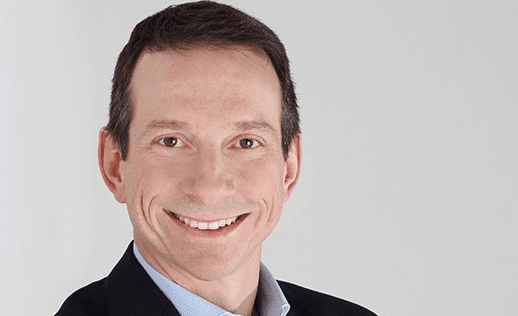 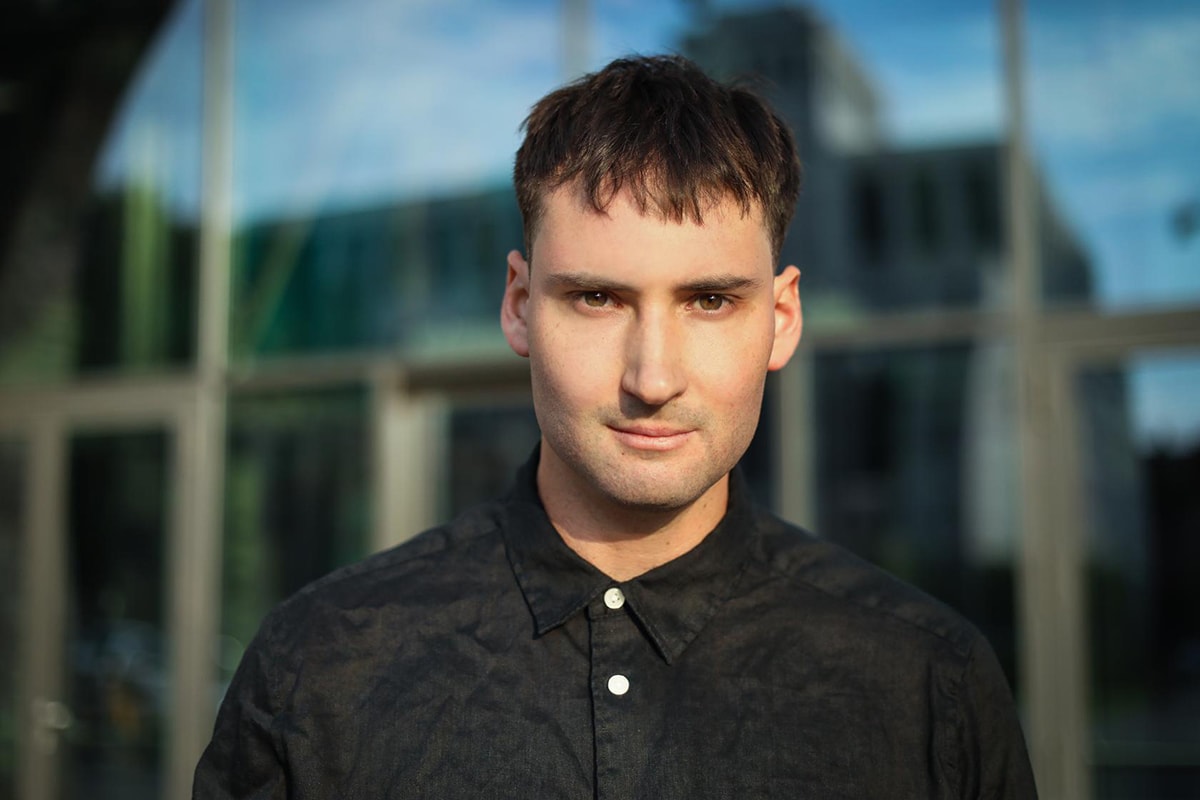