The Schaffhausen native is excited about his involvement as a blogger: "There's so much nonsense about the weather in the media today, so I want to be a calming influence, focusing on phenomena that really exist, not the things you hear about just because it clicks well."

His ambitious quest will be to shed light on the weather from a different angle in an entertaining and entertaining way - despite modern times, "in which a stiff cauliflower cloud would only elicit a sad yawn".

Jörg Kachelmann has been working as a meteorologist for 35 years. He studied geography (University of Zurich) and atmospheric physics (ETH Zurich), was at one time a filmmaker, presenter and editor at Swiss television and deputy editor-in-chief at the magazine Schweizer Illustrierte. He founded the weather service Meteomedia, the programme "Meteo" and several other weather companies in Switzerland and abroad. In 2013 he sold Meteomedia - to found the companies Meteologix and Kachelmann, among others.

Jörg Kachelmann is married and has three children. 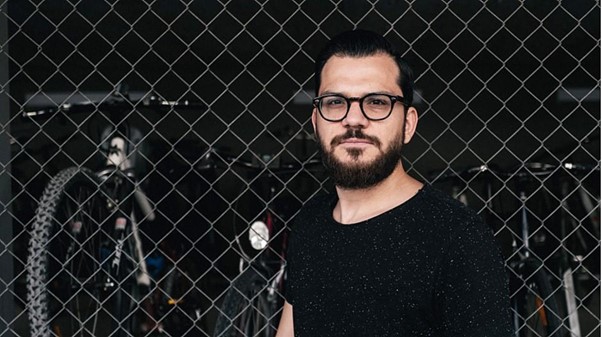 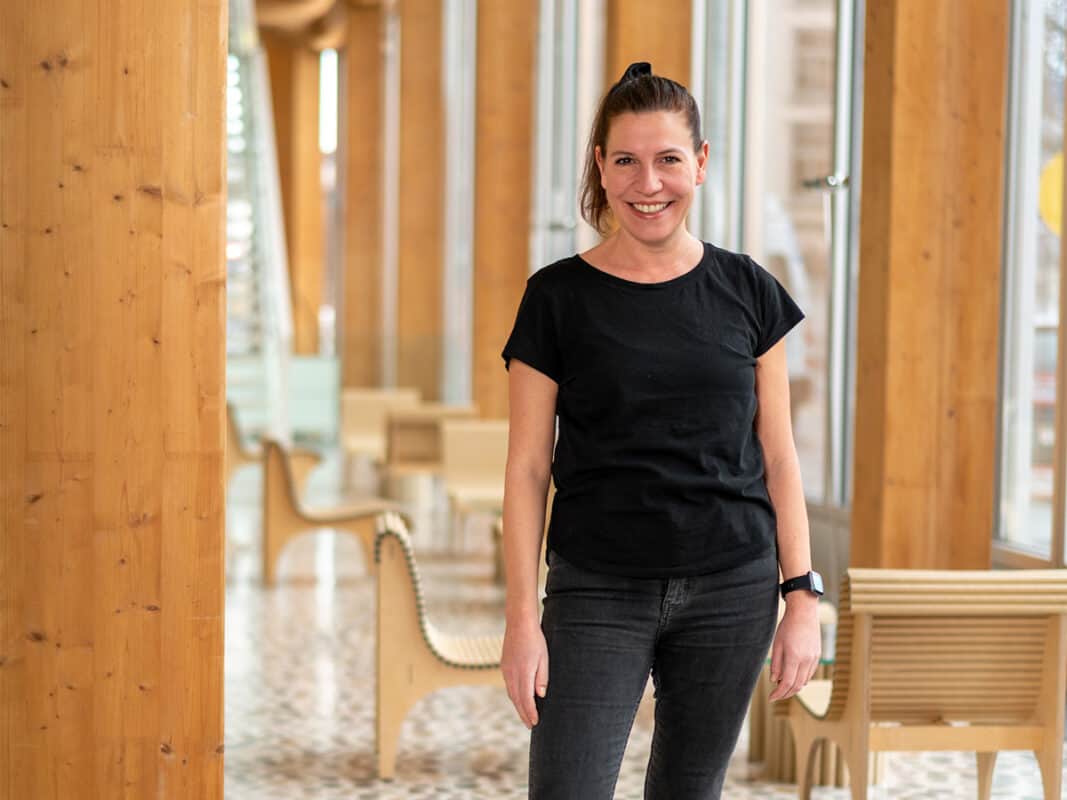 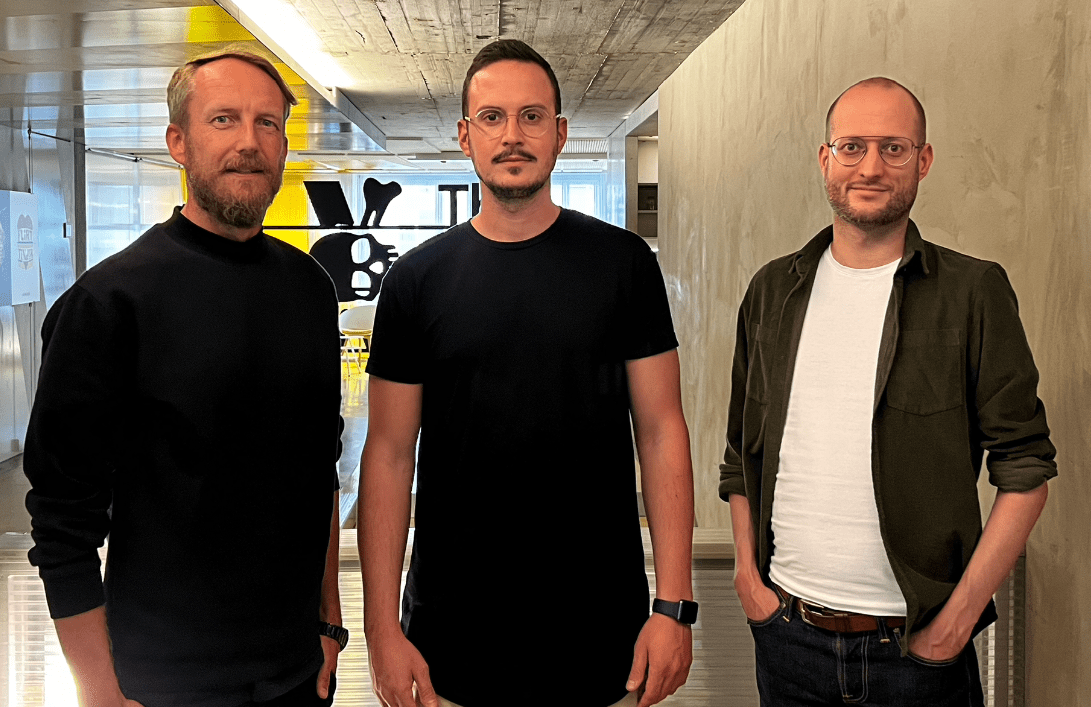