Ursula Fraefel will continue to serve her existing clients at Farner and will make her dense network of contacts in politics, administration, political parties, associations and the media available to Farner clients.

The experienced communications expert and journalist has been running her own communications company in Zurich since September 2014. From 2010 to 2014, Ursula Fraefel was a member of the Executive Board and Head of Communications & Campaigns at Economiesuisse. Before that, she was Editor-in-Chief of the Thurgauer Zeitung for three years.

Ursula Fraefel joined the Farner team as a consultant in the mid-1990s, working on mandates in the areas of finance, banking and politics. Further stations such as Burson-Marsteller and St. Galler Tagblatt followed. Ursula Fraefel gained her qualifications with a phil.1 degree from the University of Zurich and an MBA from the University of St. Gallen.

Ursula Fraefel will join Farner's Public Affairs team as Senior Consultant in January 2017. She will continue to support her existing Public Affairs and Public Relations clients from Farner and will accompany and support new and old colleagues with her many years of Public Affairs and media experience in strategic consulting for clients and in new client business. 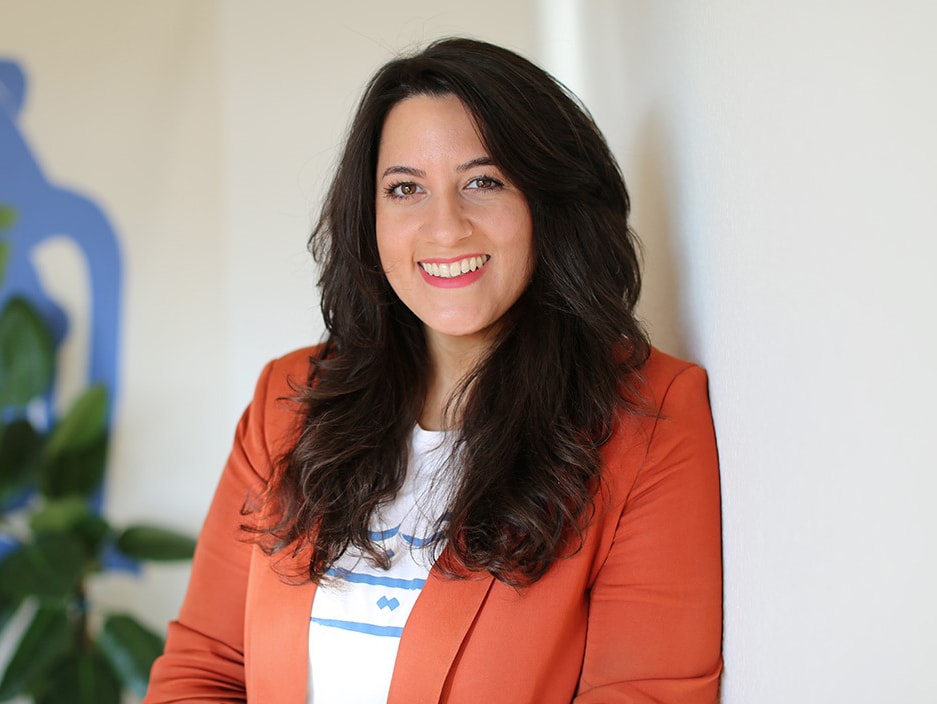 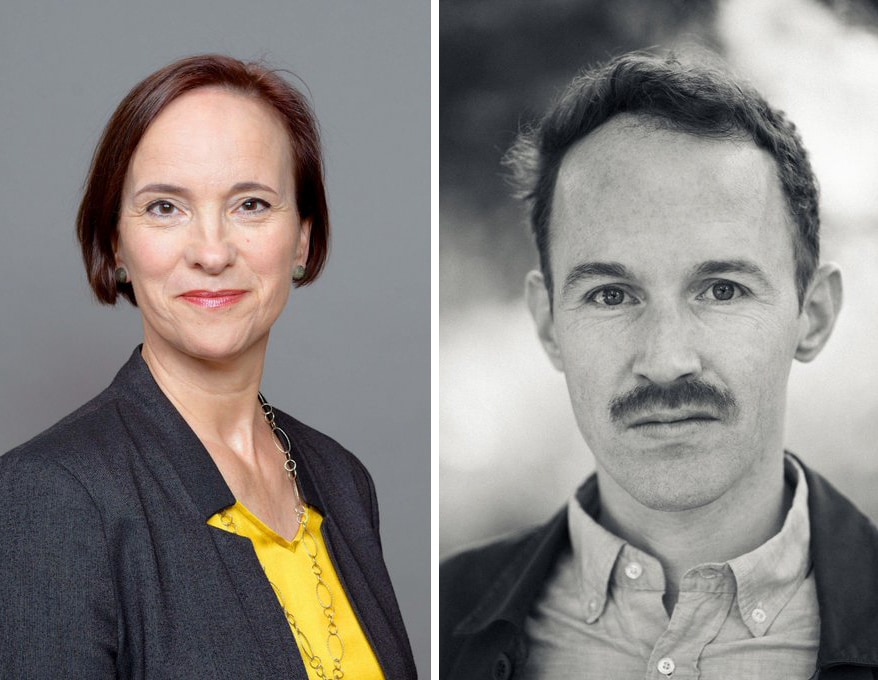 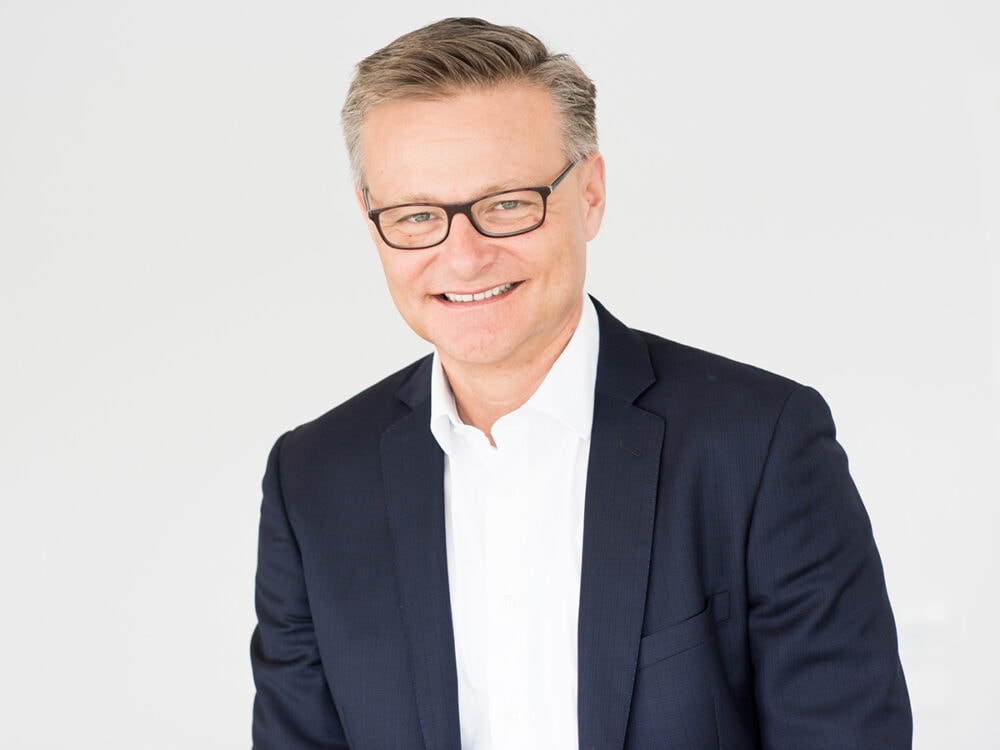