Initially, there was talk of March 2023, but now Axel Wüstmann, recently named "Media Manager of the Year," is leaving. (Werbewoche.ch reported), immediately. The Board of Directors of CH Media and CEO Axel Wüstmann have agreed to terminate their cooperation with immediate effect. Until CEO-designate Michael Wanner takes up his post in spring 2023, COO Roland Kühne will manage the company on an interim basis, together with his colleagues and his colleague on the Executive Board. This will be done in close consultation with the designated CEO Michael Wanner. In this way, the transition phase can be designed in a more optimal and goal-oriented way. Both sides have come to the conclusion that it is better for the company and for the employees if the transition to the new management takes place more quickly, according to a media release.

An appreciation of Axel Wüstmann's work will follow later. 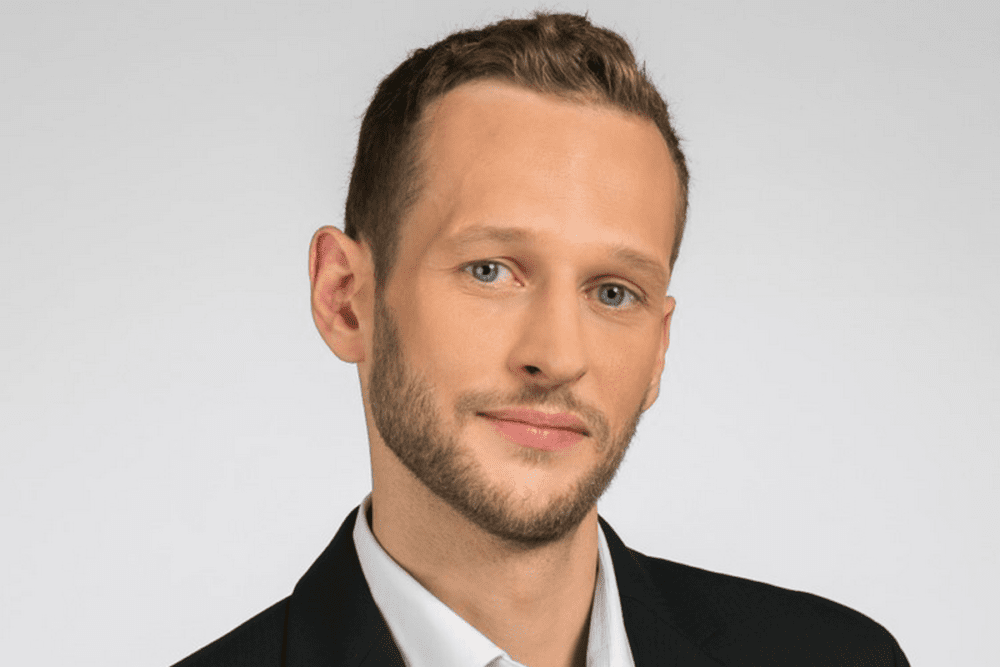 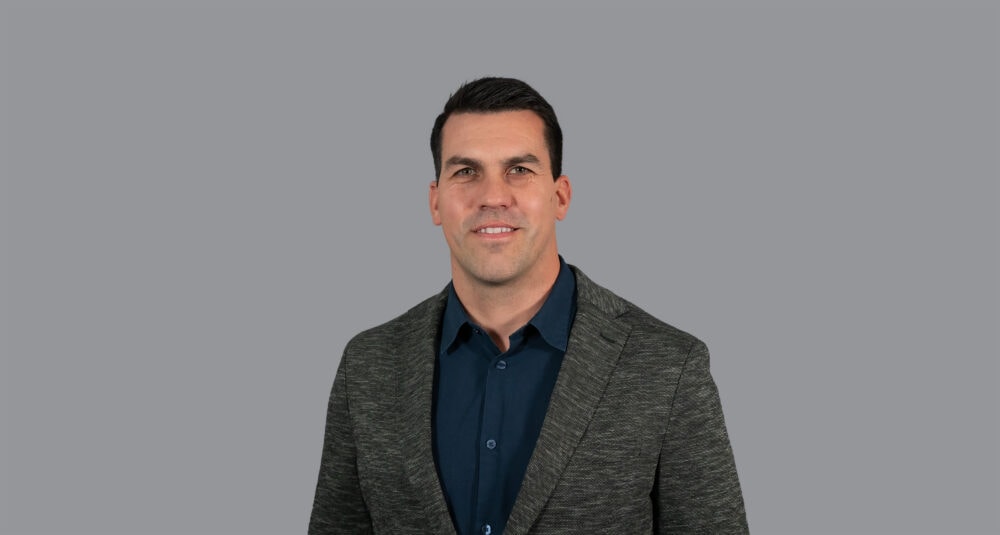 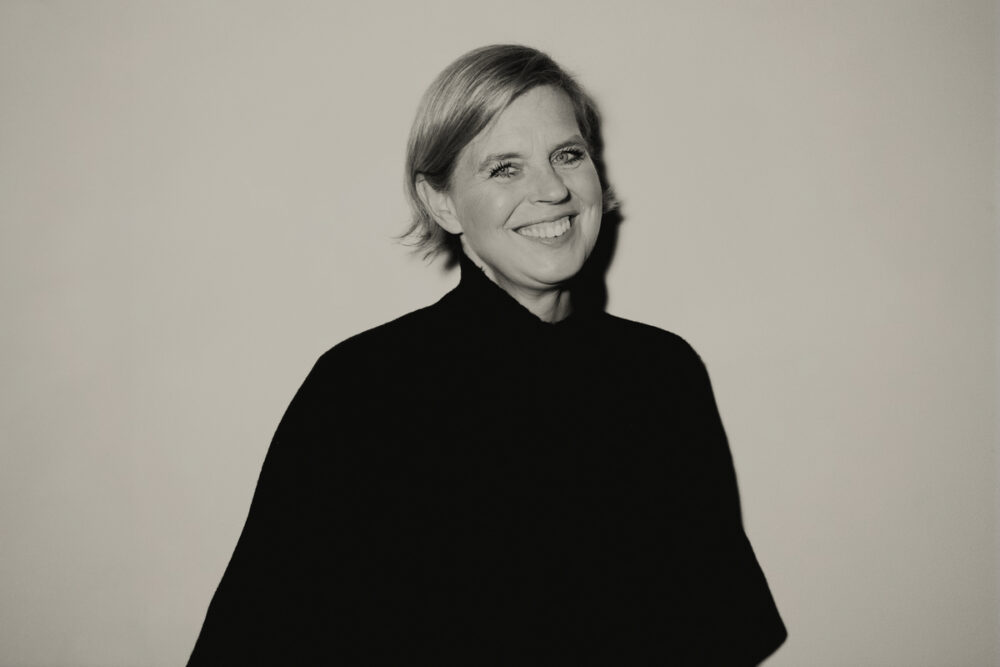