A political scientist by training, Anja Wyden Guelpa headed the State Chancellery of the Canton of Geneva as State Chancellor for almost nine years. In 2018, she founded the think tank civicLab, a consulting firm for innovation, corporate culture and leadership development. Wyden Guelpa brings her proven management experience from the private and public sectors to numerous board mandates. As a former consultant at IBM Business Consulting and as a member of various organizations in the digital and innovation field, Anja Wyden Guelpa stands out as an expert in "digital leadership" as well as sustainability topics. She teaches innovation at the University of Lausanne and is president of the Geneva Film Festival.

For more than 10 years, Katia Murmann held executive positions at Ringier, focusing on digital transformation by combining product, data and technology. As a member of the Blick Executive Board, Chief Product Officer of Blick and Ringier Global Media, and as Editor-in-Chief of Blick.ch, she played a key role in developing the Blick brand both entrepreneurially and strategically. Due to her expertise in the field of digital transformation, Katia Murmann holds various board of directors mandates. Murmann is a graduate of the renowned German School of Journalism in Munich and studied politics and oriental studies in Europe, the USA and Iran. As a founding member of two initiatives (EqualVoice and Edit-a-thon), Murmann is committed to the media visibility of women. 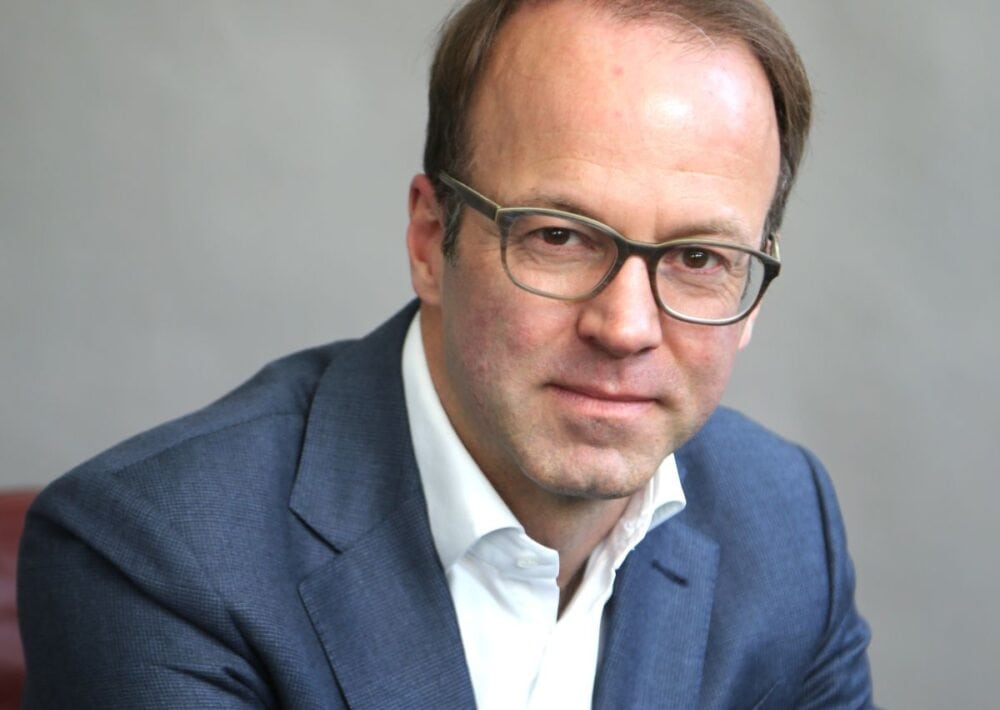 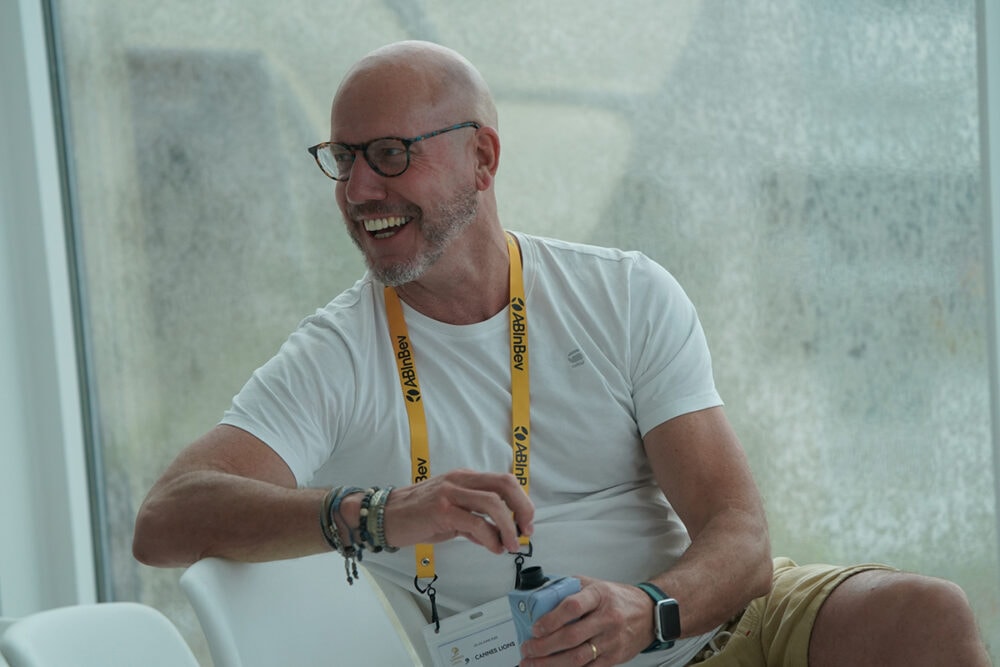 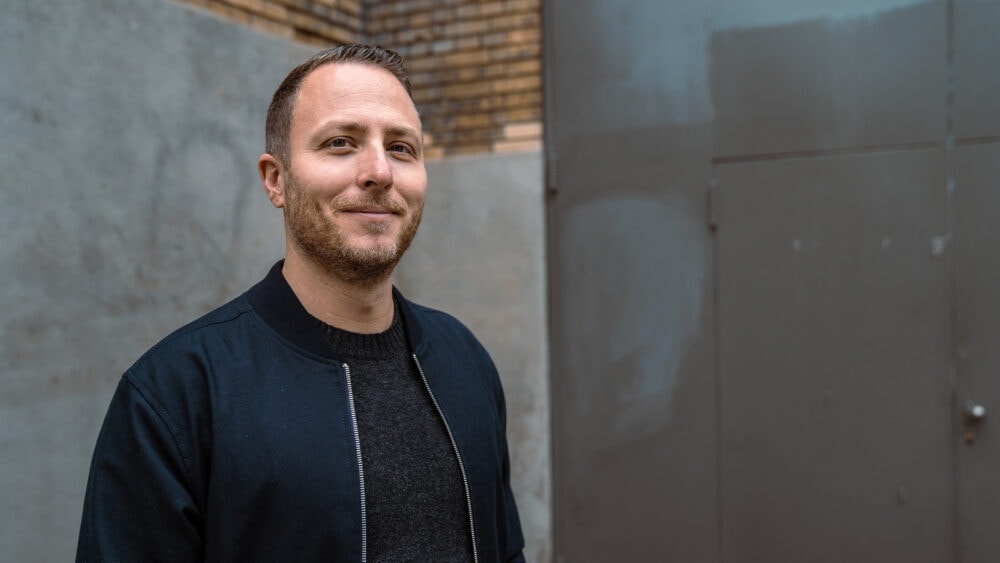