In spring 2021, Regula Bührer Fecker was a guest at our Podcast Off The Record. 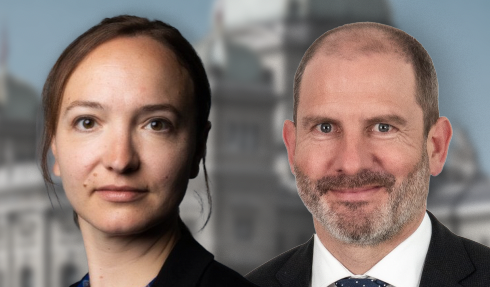 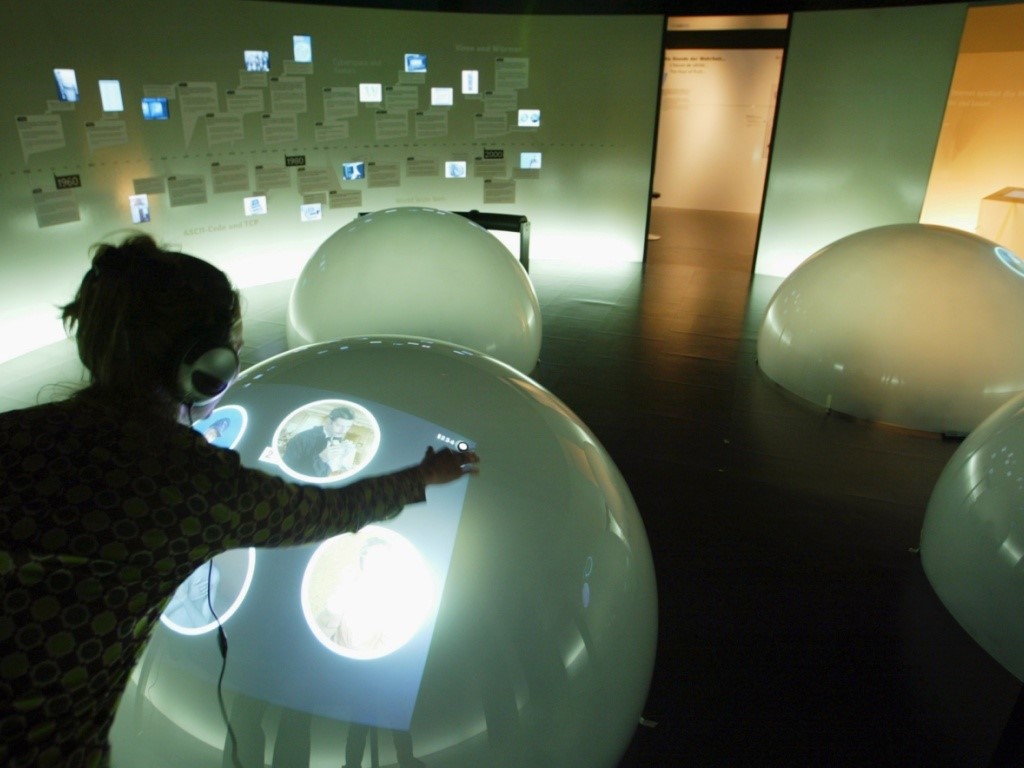 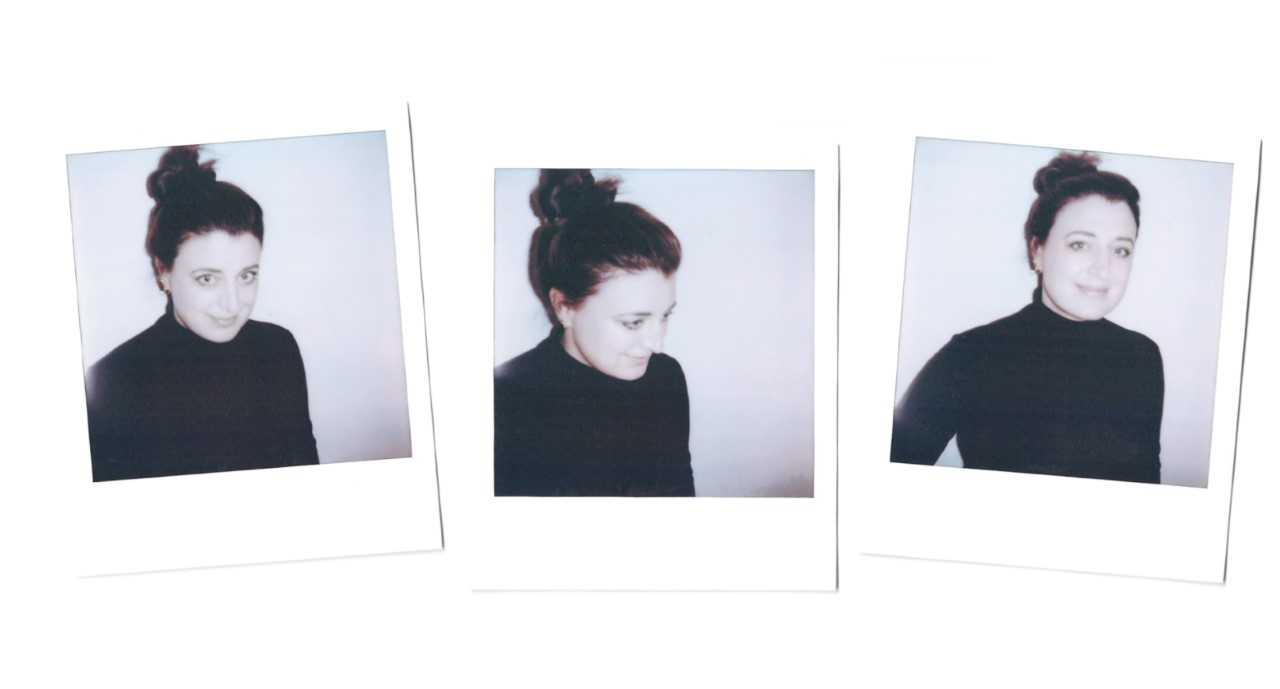