Von Gruenigen's wife, Verena Speck, announced his death on Facebook on Sunday. He was 80 years old. The radio producer and journalist spent almost 40 years at Swiss Radio, where he was head of entertainment and moderation, among other things.

In 1984 he took over as programme director of DRS 1, and one year before his retirement he also headed the Zurich radio studio. He is considered a radio legend and a Swiss radio veteran.

Von Grünigen has been involved in health and development policy on an honorary basis. In 2011, the University of Zurich awarded him an honorary medical doctorate for his work as President of the Swiss Obesity Foundation. In doing so, the university recognised his services to development and educational work. In the laudation, it was said that he had dedicated himself to a major problem with exceptional commitment.

From 2003 to 2010 Heinrich von Grünigen chaired the Board of Trustees of Terre des Hommes Children's Aid. (SDA) 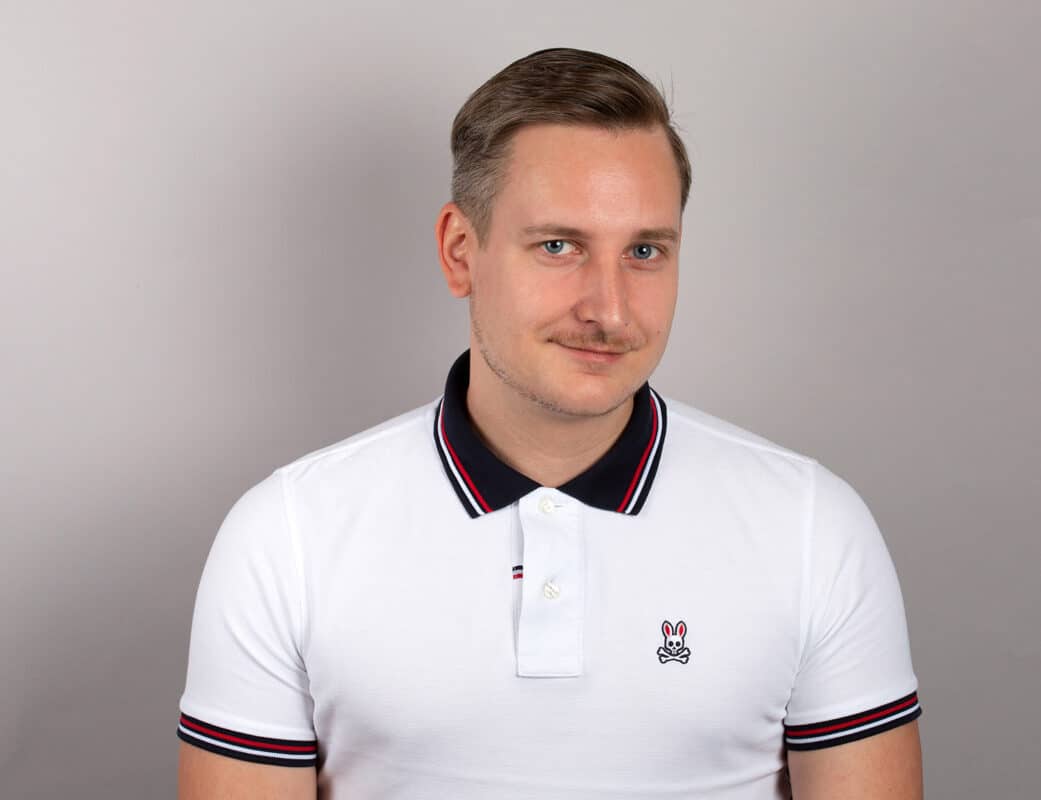 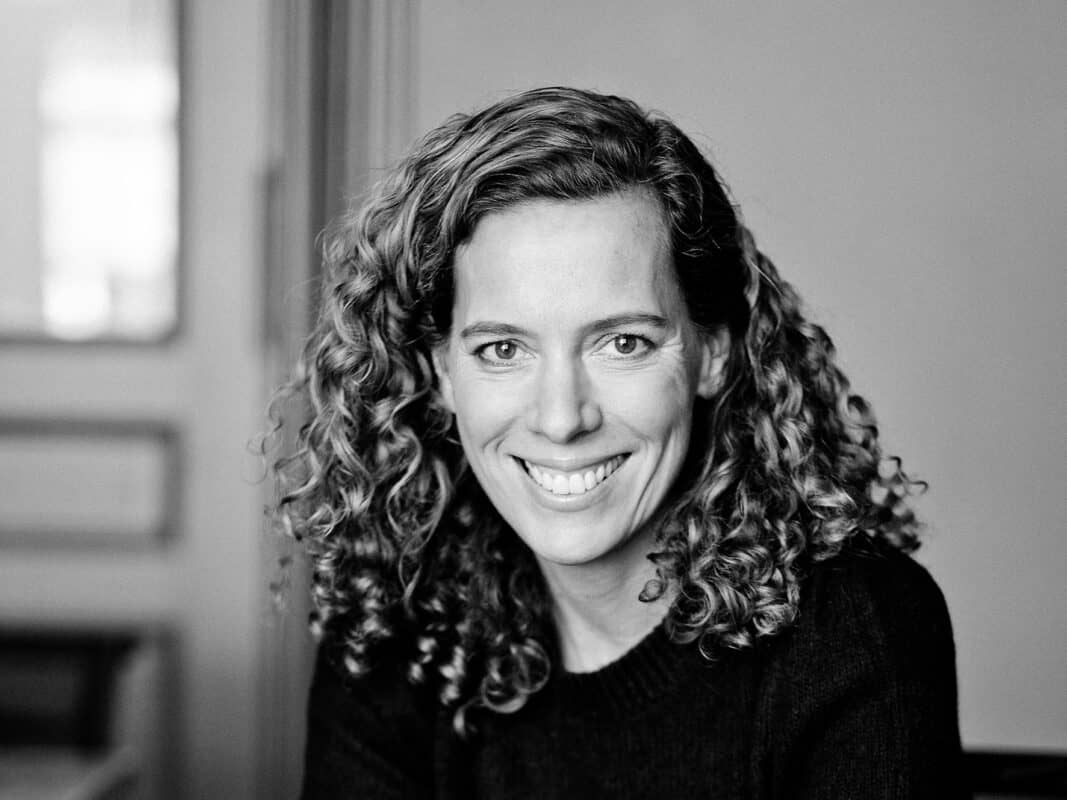 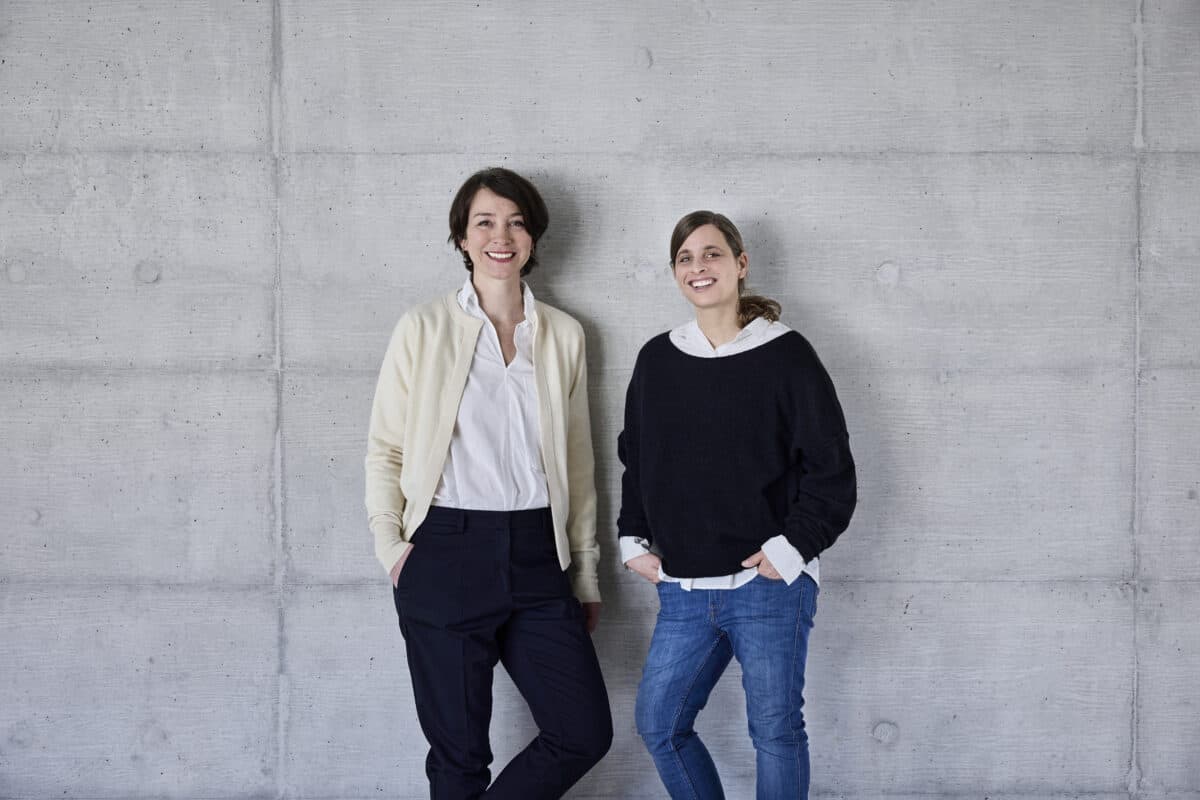