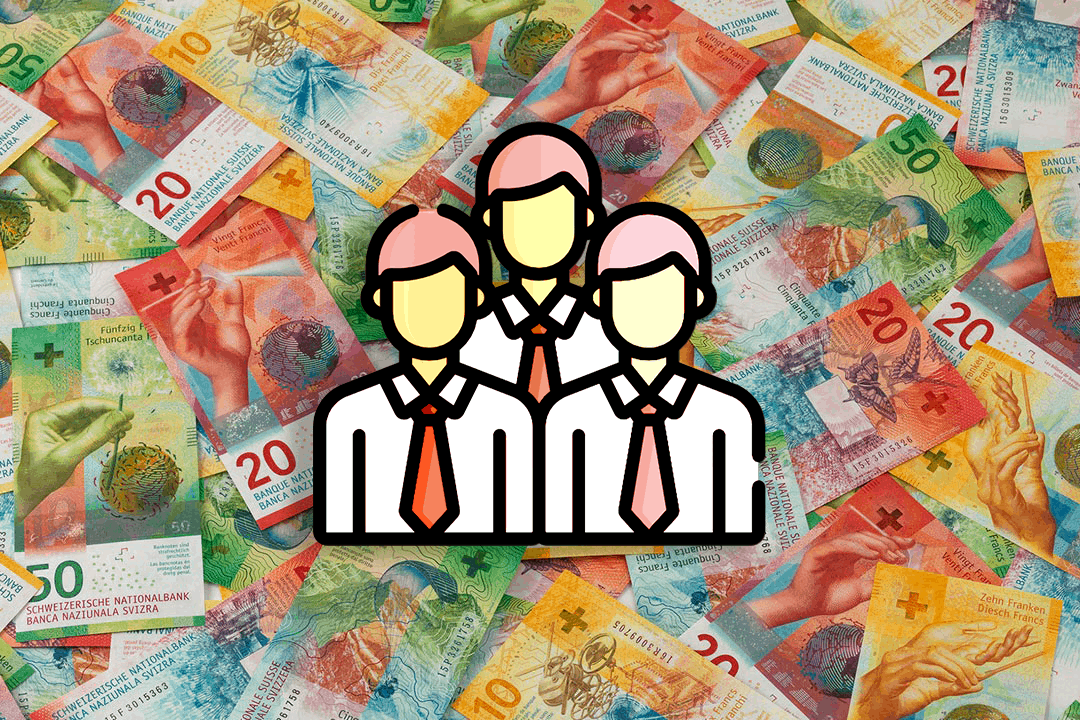 On behalf of Xing Switzerland, the market and opinion research company Marketagent.com surveyed 500 employed people in German-speaking Switzerland on the subject of wages. The most important results:

For the majority, wages do not always have to mean money

The changes in the world of work are also influencing the way people deal with the issue of pay and are spurring the discussion about new remuneration models. Around two-thirds (66 percent) of Swiss professionals believe that money is not the only way to reward performance and work. 24 percent are undecided on the subject and only 10 percent think that there is no alternative to money when it comes to pay.

For 69 percent of respondents, it would be conceivable to receive part of their salary in the form of additional vacation days. Just under half (46 percent) can imagine benefits for certain services and products as a salary component. Benefits in kind from their own company or partner companies are also an option for 38 percent. Employees have little interest in more attractive office equipment as part of their compensation. Only 6 percent would accept this instead of money.

Achievement of objectives and cooperation: new benchmarks for remuneration required

For most respondents, the time spent at work has become obsolete as a measure for determining pay. Only 22 percent think that working hours are the most appropriate way to determine pay. 60 percent believe that performance and the achievement of goals should be rewarded instead. And around half (49 percent) say that collegiality and a good working relationship should also have an impact on pay. Creativity and inventiveness are a sensible basis for assessment for 41 percent. In practice, there is obviously a need to catch up: Less than half (43 percent) of those surveyed feel that the way work performance is measured in their own company is fair.

The vast majority of professionals (63 percent) are in favor of wage transparency in their own company. 23 percent are undecided on the issue and only 14 percent are against it. However, the reality at most Swiss companies looks different: Only just 15 percent of those surveyed say that wages are openly discussed in their company. And only 23 percent know the salaries of their colleagues. Employees expect more transparency to have positive effects. Two-thirds (66 percent) believe that wage transparency is a way to achieve equal pay for equal work for women and men. Around a third (36 percent) expect to benefit personally from more pay transparency. Among women, the figure is as high as 42 percent. Only a total of 8 percent believe that their pay would decrease with greater transparency.

Xing Switzerland Managing Director Robert Bertschinger says: "Our study shows: New Work needs New Pay. Professionals in Switzerland are ready to rethink the topic of compensation. Non-transparent salaries and a focus on attendance time do not meet today's expectations. For companies, the great openness to alternative forms of compensation means an opportunity to position themselves as employers with innovative models. At the same time, they need to consider how best to address the call for greater pay transparency." 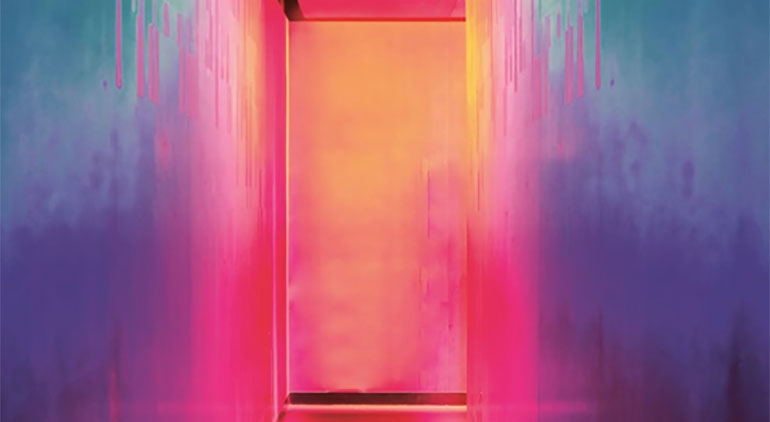 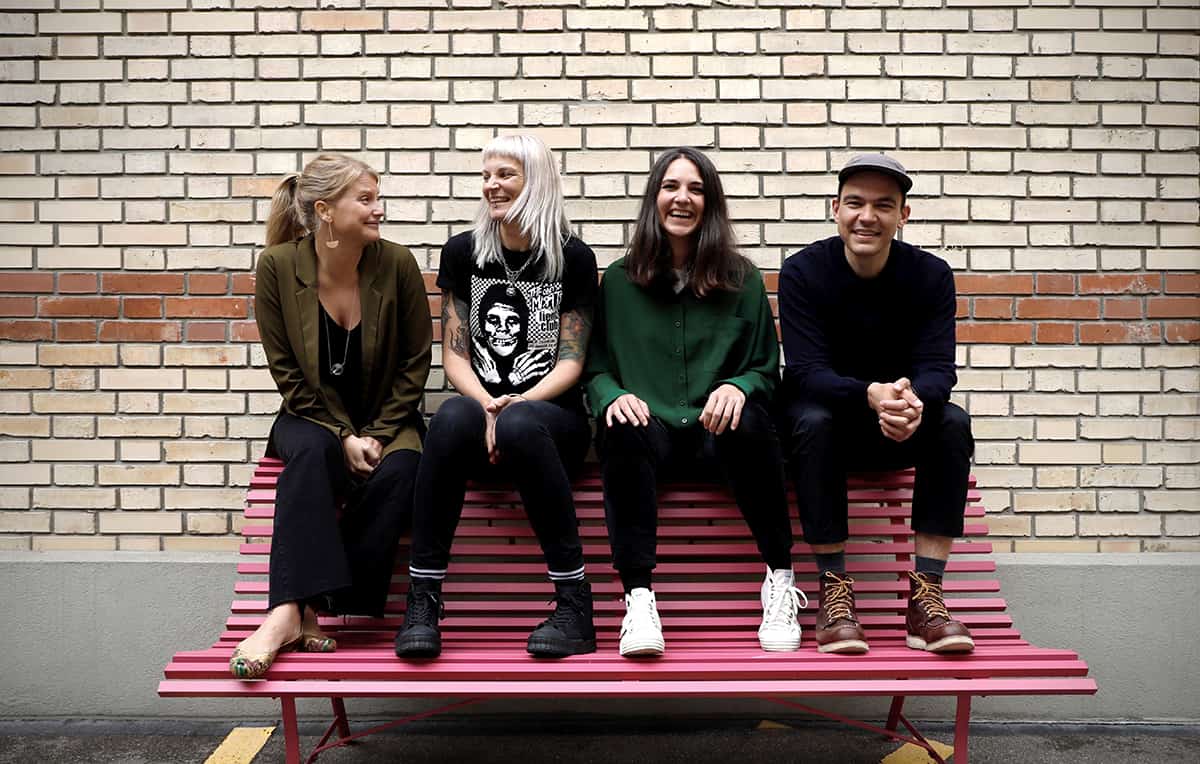