Werbewoche: You worked in advertising for 18 years, the longest of which at Wirz, most recently as CEO since 2010. Why the change?

Thomas Städeli: After almost 20 years in the industry, I have been thinking hard about the next 20 years of my professional life and have discovered that there is some truth in the age-old saying "You should leave or move when it's best". At least for me: things are going very well at Wirz Communications at the moment and so the ideal time has come for me to move on.

What appeals to you about the new job?

The marketing and communications industry is undergoing one of the biggest change processes in its history. In the digital age, companies are currently dealing with many questions regarding their future orientation. The traditional recipes of the past no longer work. Taking on these challenges from the perspective of branding, content and corporate communications and mastering them with combined forces is something I'm looking forward to enormously.

How specific are your plans for Wirz Corporate?

I have already familiarized myself with the subject and held many discussions with Urs Binggeli, the future Chairman of the Board of Directors. But I will be happy to take the usual 100 days to work out concrete goals and measures with the team and then present them. The core task will be to review our service offering, to expand it according to potential and thus to develop the agency strategically - always in the sense of the Wirz Group. Brands and their charisma are in focus today more than ever, the range of possible communication measures is larger than ever. And although it has degenerated into a total buzzword, the handling of content in all its forms is a very central topic.

What are you looking forward to in your new role?

To the team at Wirz Corporate, to the exciting projects and - always crucial for me - to the trusting collaboration within the agency and with the clients. For me, the change is also a step up, because I'm moving from the ground floor to the second floor on Uetlibergstrasse (laughs). The horizon is correspondingly bigger up there! (nod) 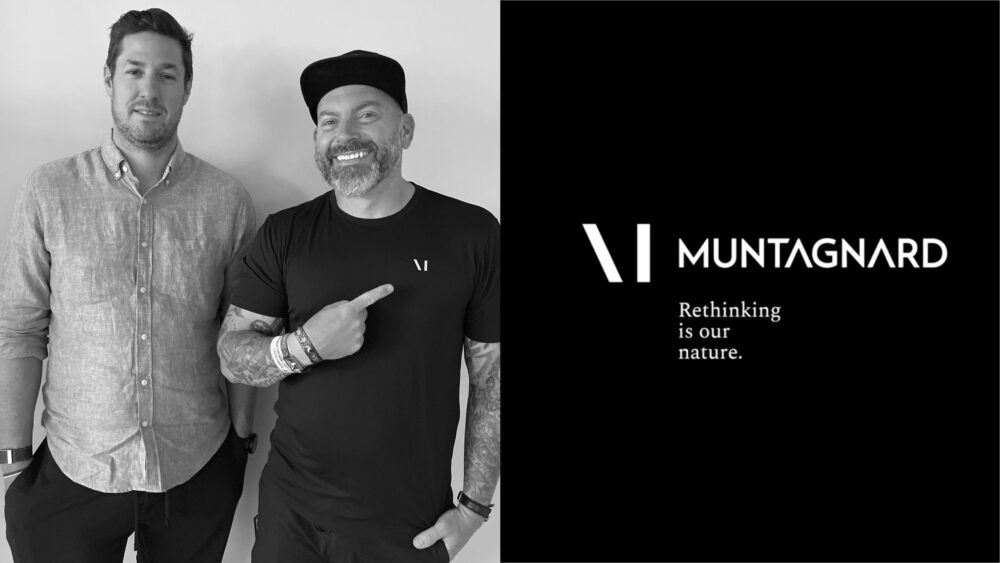 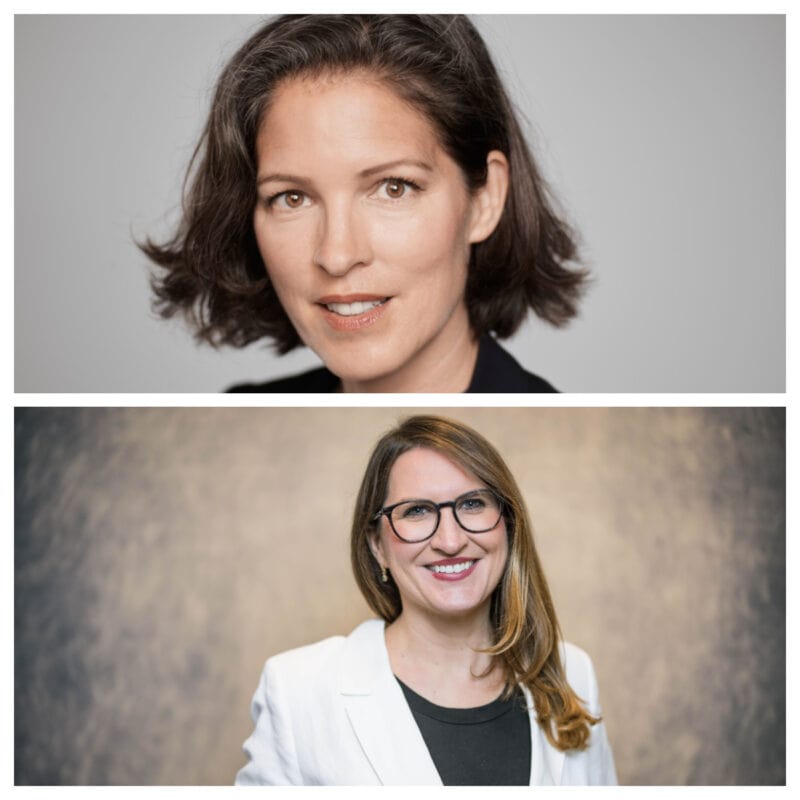