1. what do you see as the biggest challenge for advertising at the moment?

Today, there are more specialists talking from very different areas that have become important. The authority of interpretation is no longer so bilateral between client and agency. Not a bad thing, but working with techies, UXers, coders, SEO people, content people or orchestrating such a team is a different number than a handful of copywriters and art directors. But it's also very cool to suddenly find yourself brainstorming with a wide variety of people and crafting something together.

3. do you fall for advertising?

Sure, but rather on the long-term effects of it. The image we have of Porsche, McDonald's, Nike and the like has largely been constructed by "advertising". Over decades of brand building. When it comes to short-term purchasing decisions, I personally claim to be less likely to fall for it.

The Hiltl campaign with the crosshairs of Ruf Lanz - really to kneel down. Looks delicious, is mega zeitgeist, funny and appeals perfectly to the target group it is made for. And it's a completely new thought for a relatively hackneyed topic. Ruf Lanz fires out work with incredible consistency at a high level anyway. I'm a fan.

That's easy: SFLB's rock cleaners for Switzerland Tourism. This agency has made one hammer after another in its time. It's nice that we have one of those guys in our creative department, the rest are now CCOs, ECDs and so on in Swiss agencies.

They are more important than I personally would like. Because it's not just about the egos of creatives, which are either built up or attacked by awards. The resulting ranking is also an economic factor for agencies. Because some mandates are certainly a bit harder to come by if you're not in the top ten as an agency. In addition, there is also the human factor in the juries, which on the one hand makes it exciting, but on the other hand also leads to results that are not always entirely comprehensible. But you just have to live with that. But I think awards are important as a yardstick for "what's possible" and I'm still proud when we manage to win something here and there. Awards are a bit like haute couture: not everything you see on the catwalk will be in the shop window afterwards. But the designers have shown where the hammer could actually hang.

It is, like many things, neither the panacea nor the holy grail for communication. But done well, it's good, sure. Just like posters, films, PR stunts and the like. But when someone takes a picture of themselves with a salami in the bathtub, it gets literally disgusting.

8. a buzzword that gets on your nerves?

Performance marketing. And with it the illusion that people can still be moved today by drumming a message into them with forcefulness.

If you look at the reach of some brands, it is sometimes greater than that of some classic news sites. So some brands are already publishers themselves just because of their reach. Therefore, depending on the brand, owned media has a very important meaning, and is also used relatively excessively for content and the like. However, algorithms make it increasingly difficult to use the purely organic reach, so you have to be diligent or pay, but then it is no longer really "owned". Nevertheless, not every screw manufacturer must suddenly take place on TikTok. Another field of owned are also stores or restaurants etc. and (attention buzzword) the 360-degree customer experience is becoming increasingly important at every touchpoint. No brand in the world does a better job than Apple: no matter where you come into contact with this brand, it always feels like Apple - from the store to the advertising to the almost religious peeling of the foil from the screen.

It's an illusion that you can still substantially reach people today who don't want to be reached - at least not in terms of content. You can slap the product in front of them, but for everything else you need good messages, exciting content and good design, so that people voluntarily watch the stuff because it touches them, makes them happy or makes them think. That's why I have nothing against adblockers, because a lot of what is blocked is really crap.

In one word: embarrassing. Besides football, I watch practically every trash format, from "The Bachelorette" to "Summer House of Stars". And political talk shows. And yes, I love it, sorry. Still, we don't have a TV anymore, everyone watches their stuff on their laptops. And Netflix anyway. 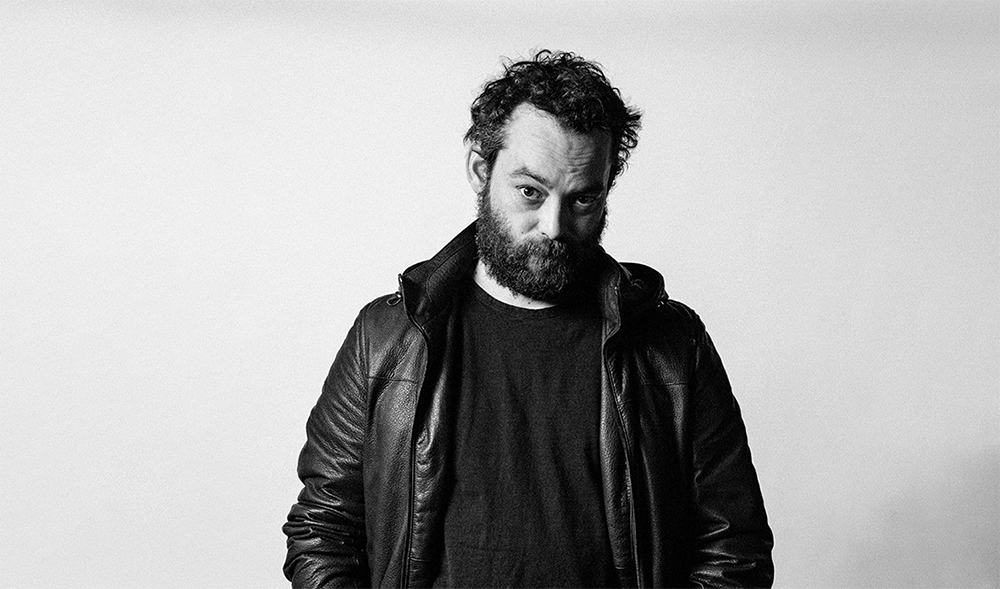 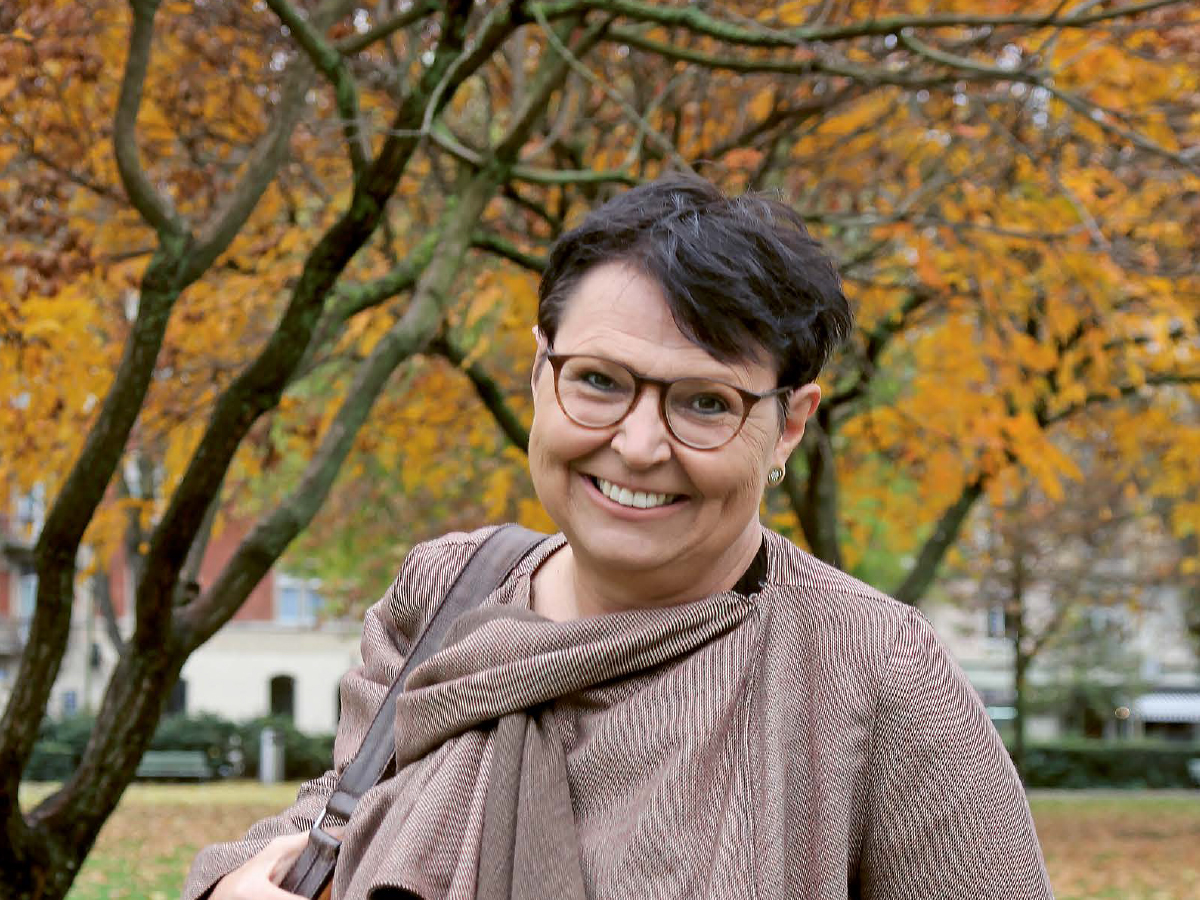 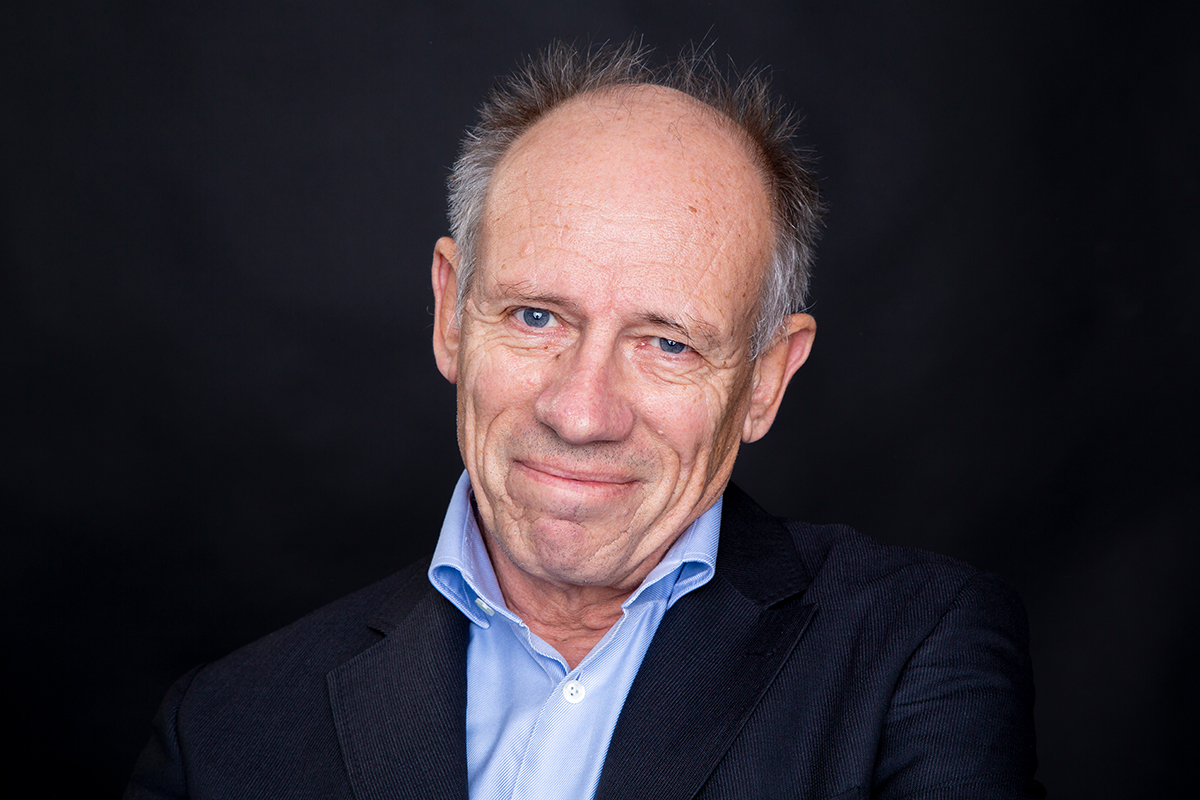