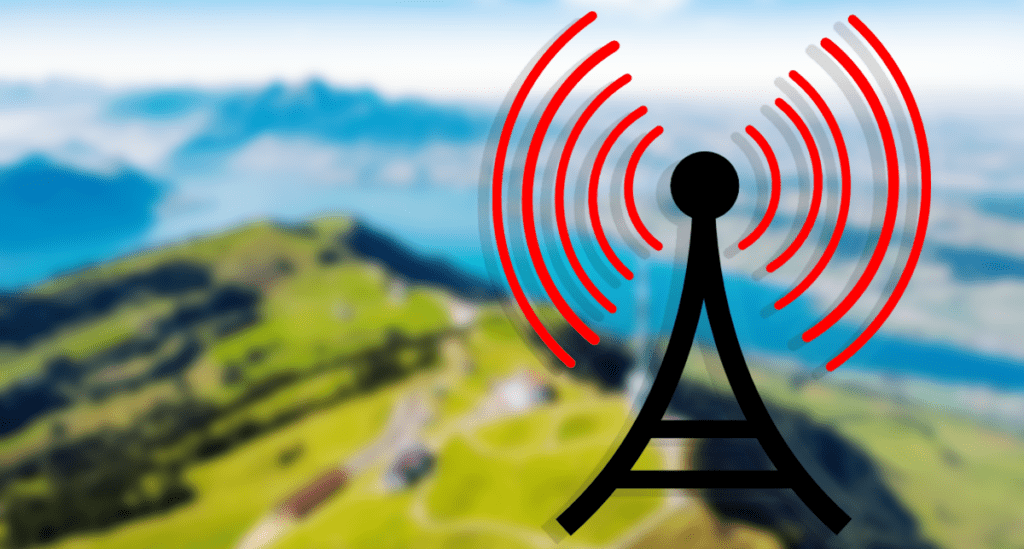 Central Switzerland will now receive such a mountain gradio with a tax component, as announced by the Federal Council. It thus meets a long-standing demand of the governments of Central Switzerland. The proposal also met with a positive response in the consultation process.

In the Jura arc and in the Bernese Jura, the cantons of Neuchâtel and Jura will become independent coverage areas for licensed local radio stations with a performance mandate and the right to a share of the license fee, as proposed by the industry. In the Biel-Bernese Jura area, a French-language program will be licensed in the future, and a German-language program in the Biel-Seeland area.

Licenses for local and regional radio and TV stations are only granted where there is a performance mandate and financial support from the radio and TV levy. The Federal Council wants to adhere to this principle.

The Federal Council has decided to liberalize licensed commercial private radio stations in urban areas and on the Swiss Plateau, which do not receive any money from the reception fee. They now only have to register with the Federal Office of Communications and no longer have to fulfill a performance mandate.

The Federal Council has amended the Radio and Television Ordinance accordingly. The liberalized framework applies to broadcasters in Bern, Solothurn, Aargau, Basel, Zurich in eastern Switzerland and in the Lake Geneva area.

The current nine coverage areas for non-profit local radio stations will remain in place with minimal spatial adjustments. To close a gap, the Federal Council defined a tenth area in Lugano.

Only minor adjustments will be made to the coverage areas of regional TV stations. Currently, 31 local radio stations and 13 regional television stations have a license in Switzerland. 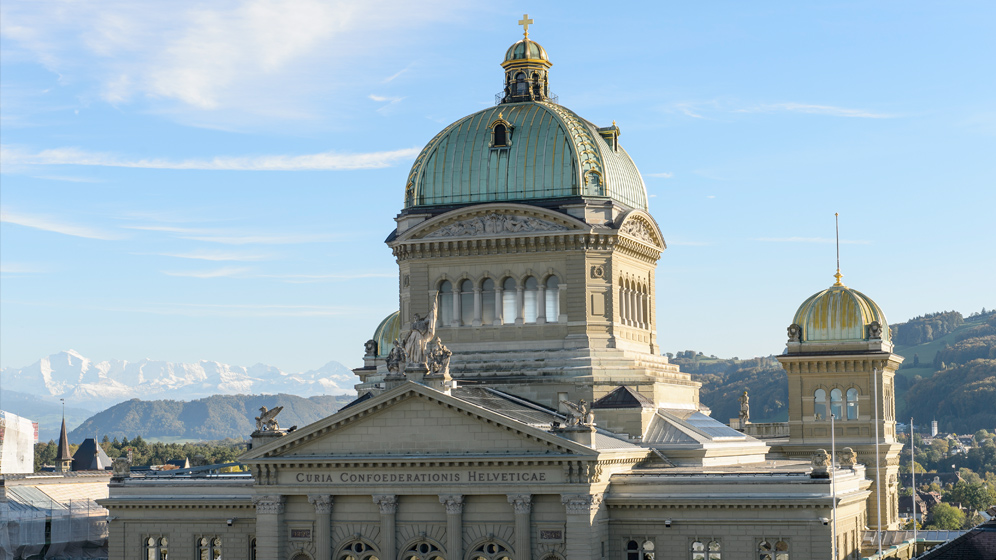 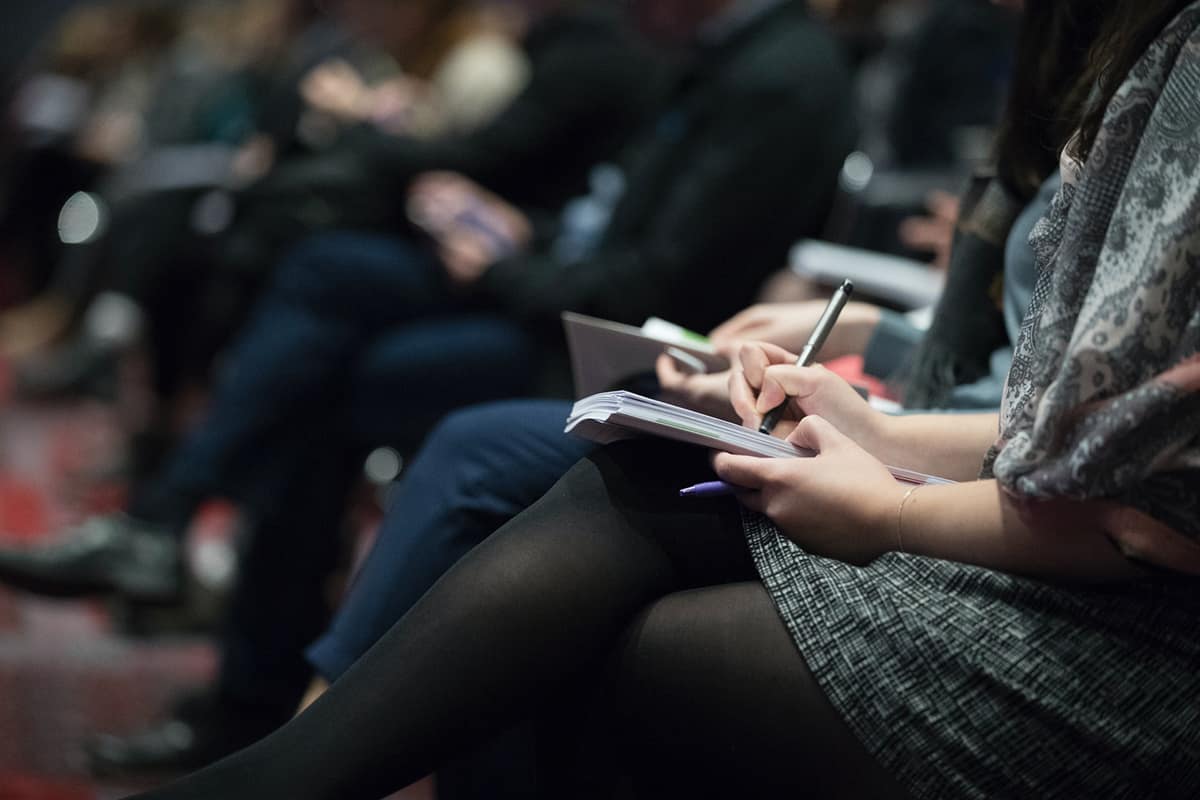 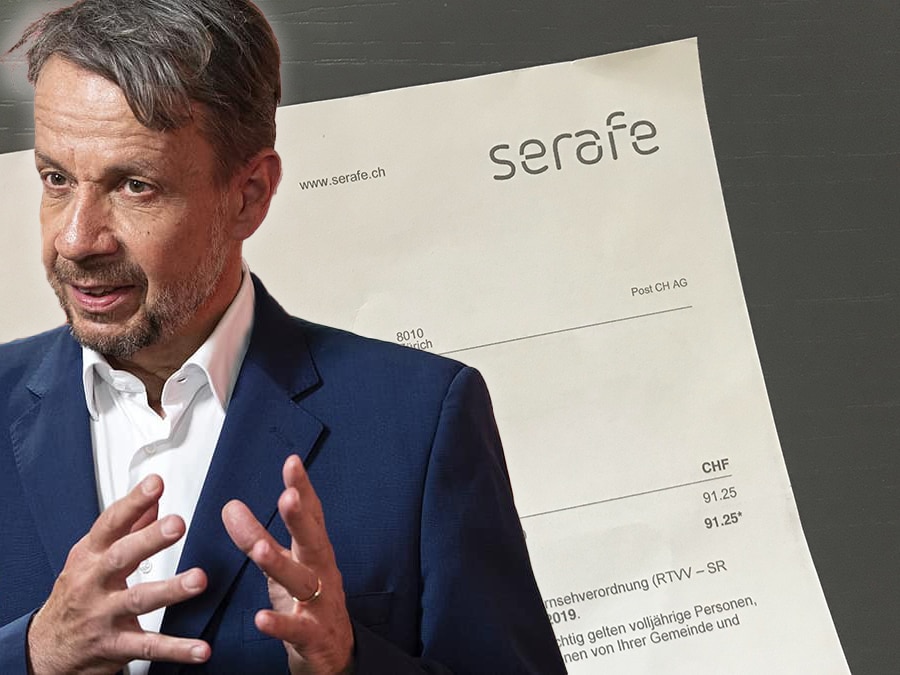