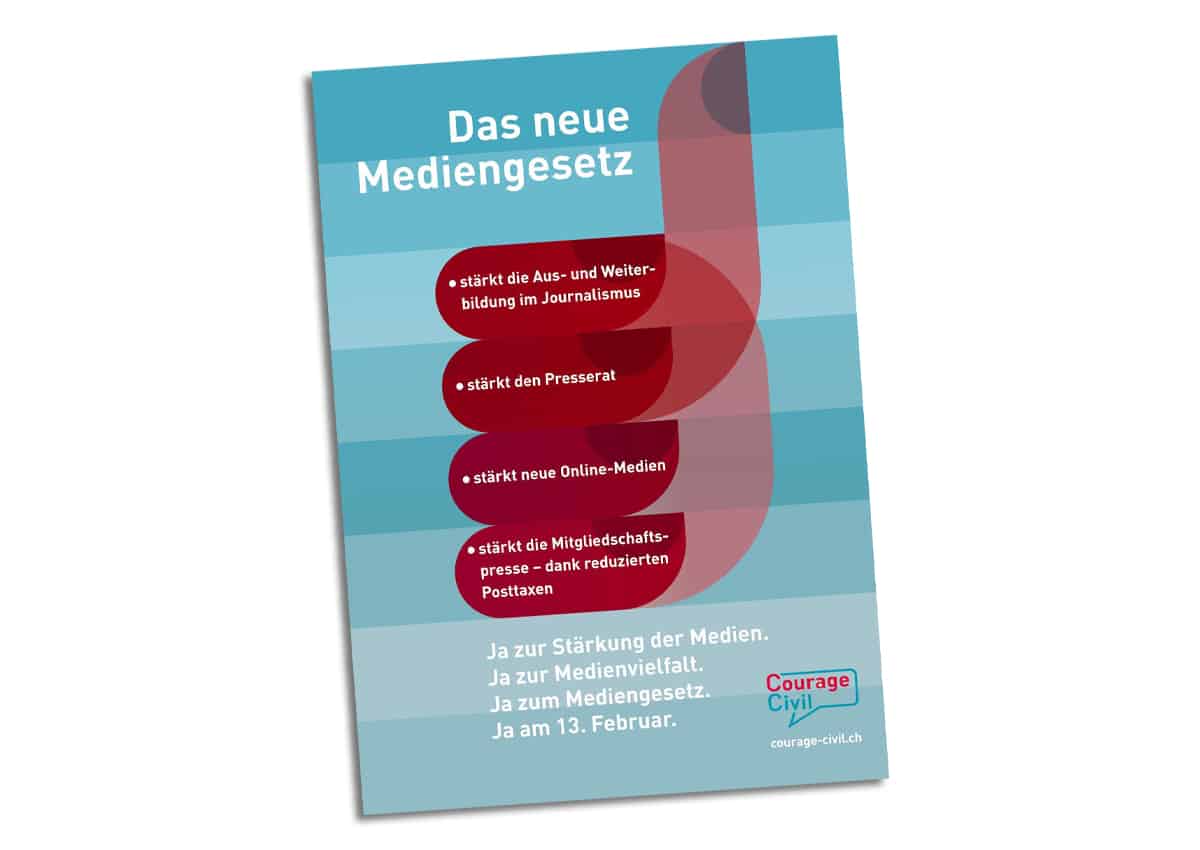 The movement Courage Civil, which four years ago arose from the fight against "No Billag, positions itself on the media law. With its independent campaign, it focuses on aspects that have hardly been discussed so far: strengthening education and training in news journalism and strengthening the Press Council. "These measures are effective and important, and the costs are modest at a maximum of 28 million francs per year," says board member Anaël Jambers.

From Courage Civil's point of view, it is right that associations and foundations can send their magazines at reduced postal rates in the future. Several hundred organizations would benefit from this, from Rega to WWF. "They all contribute to the cement of our society," Jambers argues.

That in the wake of the Republic new online media is positive and strengthens media diversity. The start-up financing of 30 million francs per year is moderate and directly linked to the success with the audience. Courage Civil makes a comparison here: farmers have been receiving 2.8 billion francs a year for half an eternity; in the past, it was 3.5 to 4 billion - and no one is talking about state farmers here.

In addition, direct support for new online media is limited to seven years, he said.

On February 13, the focus will be on basic media services

The media law comprises nine different parts. From Courage Civil's point of view, not all of them are satisfactory, but in total, the solid parts clearly outweigh them. A yes vote would give local and regional newspapers seven years to adapt their business models. The new online media, in turn, would have the chance to establish themselves during this period.

The Feb. 13 vote, according to Courage Civil, is also about strengthening small independent media houses that publish newspapers like the Bieler Tagblatt, which New Fricktaler Newspaperthe Rheintaler, which Engadine Postthe Corriere del Ticinothe Valaisan messengers, which Freiburg News or the Journal Du Jura. It is precisely these media that would provide the basic media supply in Switzerland, unspectacular and close to the people.

The movement runs its campaign online and offline. It is financed by donations and membership fees. 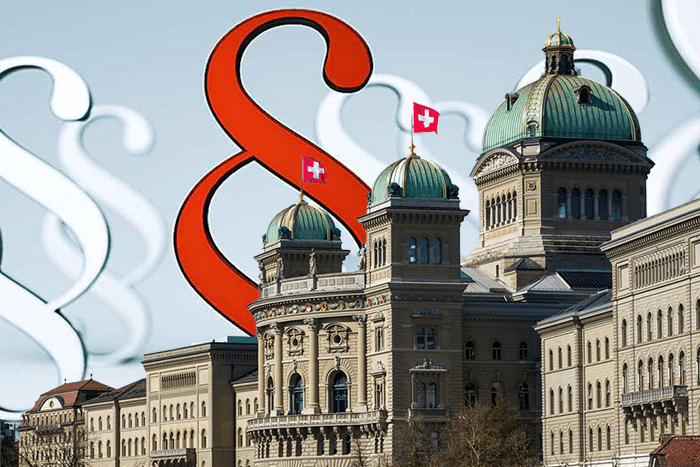 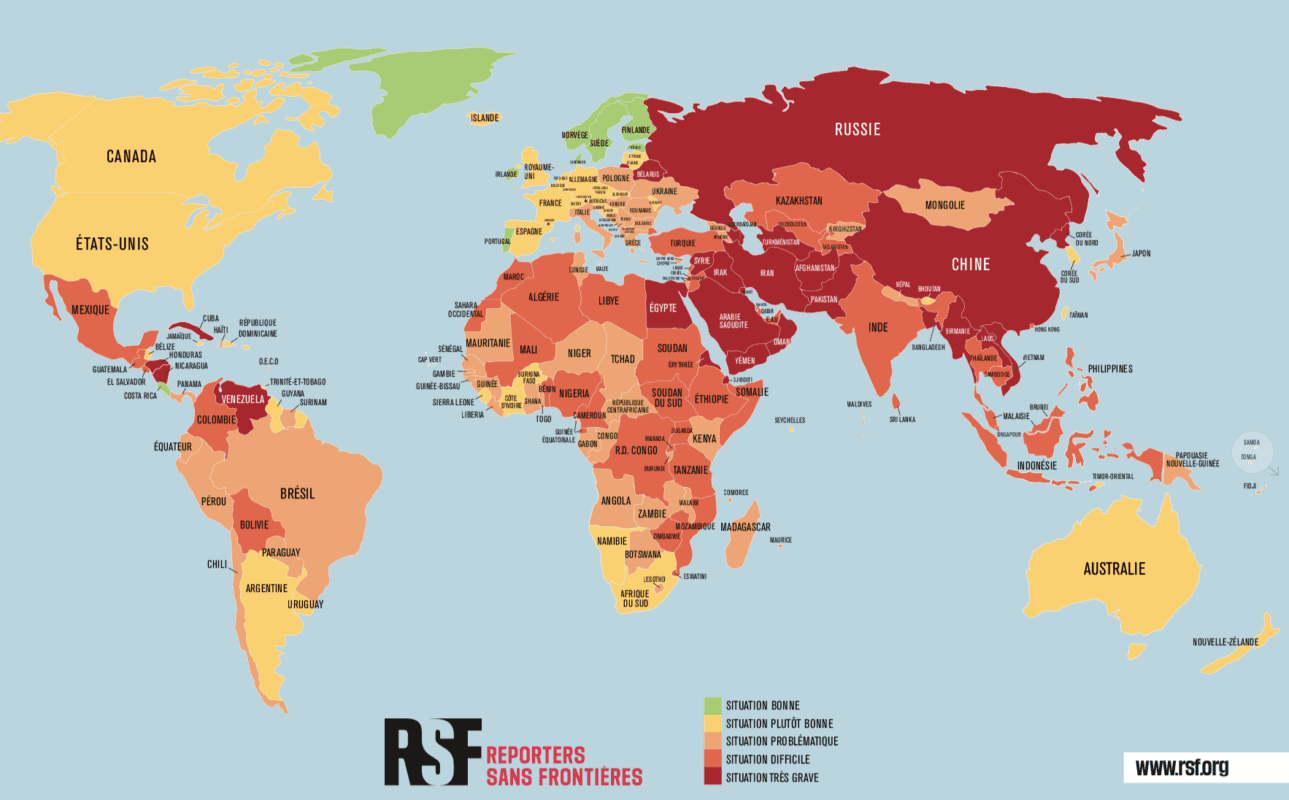 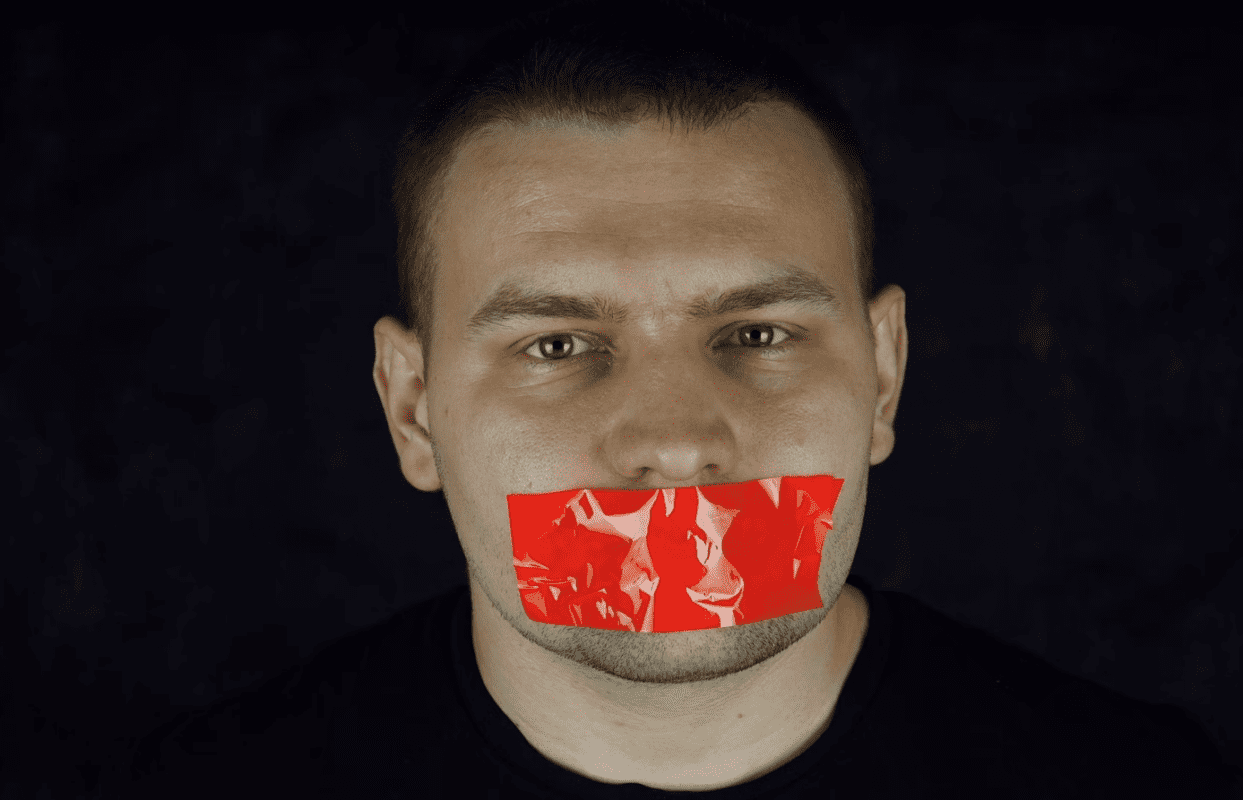