"This first pan-European newsroom will enable journalists to report together on EU affairs and foster a spirit of cooperation at home," said Thierry Breton, the EU's internal market commissioner in charge, at the European News Media Forum in Brussels on Monday. "We believe that with this new step we will strengthen the European information space and increase citizens' access to quality information."

As one example, she cited the "Pandora Papers" investigations into money hidden by politicians and celebrities in tax havens. "I also believe that such networks and solidarity make it more difficult for states to interfere," Jourova added.

According to the Commission, the funding will be used, among other things, to finance training courses in the newsroom and a new multilingual website with selected texts from the news agencies on EU topics. The project is being coordinated by the German press agency DPA.

Other agencies involved include France's AFP, Italy's ANSA, Belgium's Belga, Austria's APA, and Spain's EFE and Europa Press. The Swiss news agency Keystone-SDA is also involved in the project. Agencies such as the Albanian ATA and the Serbian Tanjug are also participating.

Peter Kropsch, chairman of dpa's management board, said, "When 16 news agencies from 15 countries, each with its own national perspective on Europe, use a common newsroom in Brussels, everyone benefits from the diversity of perspectives. Thanks to this networking, journalistic quality increases."

In addition, there would be training, events and, above all, the infrastructure of the European Newsroom (ENR) with technology and news feeds. "In the ENR concept, it is particularly important to us that all partners are committed to free, independent journalism," said Kropsch.

Implementation of the project will begin as early as January. The operational business of the newsroom is then expected to start around the middle of next year. (SDA) 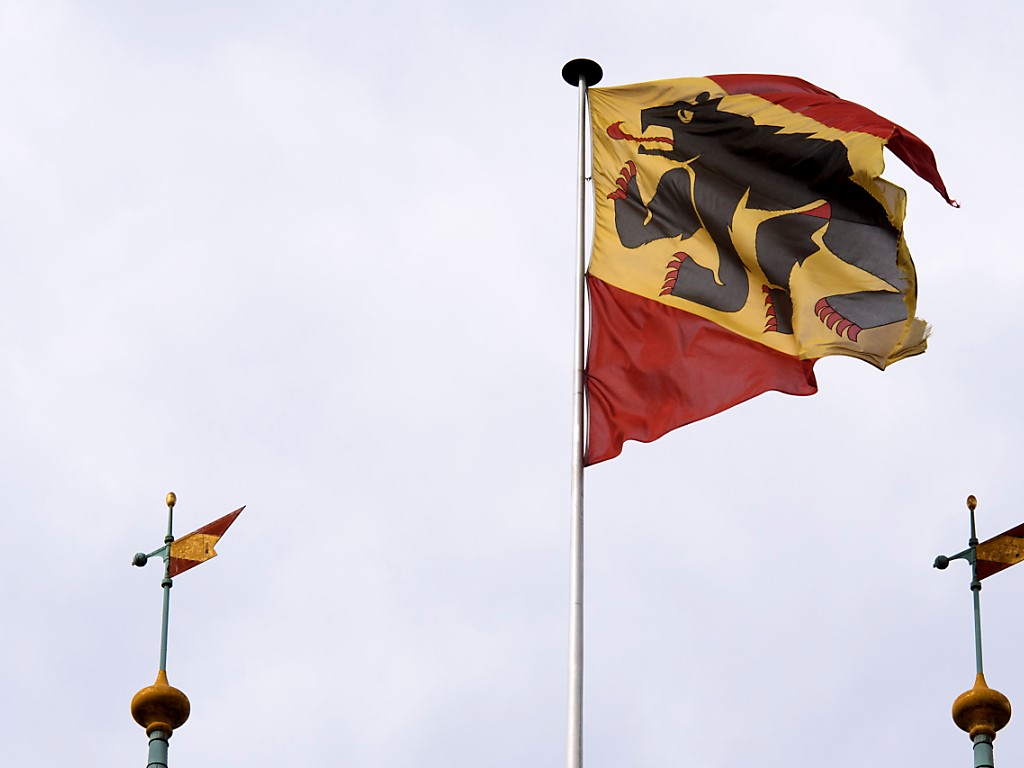 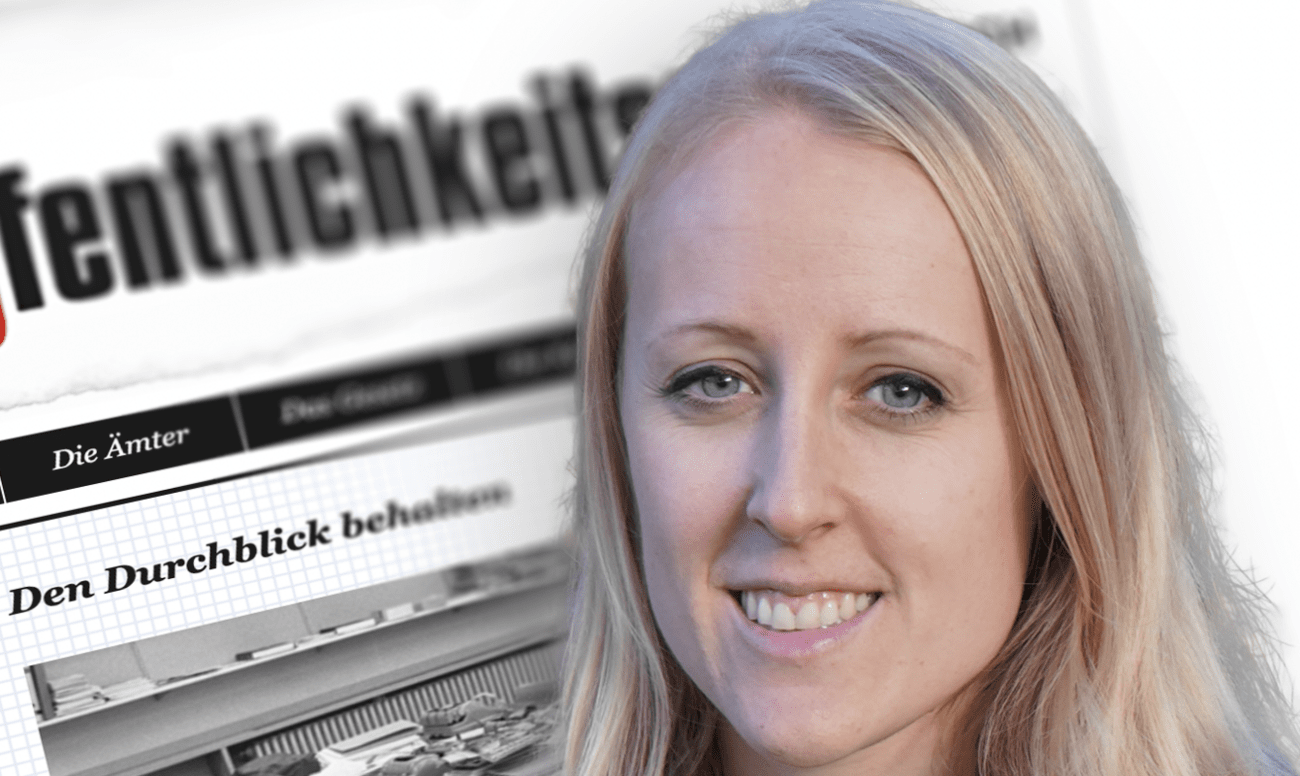 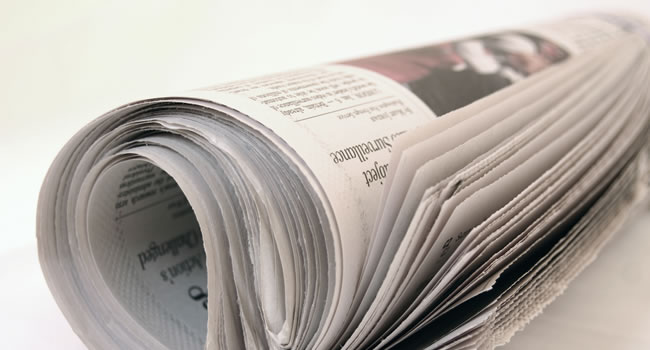