The three-part package of measures represents an important investment in the marketability of the private media, wrote the VSM. In addition, the subsidies for private radio and TV broadcasters would be expanded.

The first part of the subsidy has already been flowing for years, and the increase in the federal contribution to Swiss Post for the delivery of newspapers will secure the supply of printed information. At the same time, a system error is being corrected in that early delivery is also being carried out at reduced rates.

The second part, with the temporary promotion of online media, takes account of the digital transformation, according to the publishers. The major challenge here is the implementation of payment models. The Publishers Association supports the focus of the funding on the market success of online media.

According to the VSM, the third part of the package supports the media in their transformation. In the unequal competition with international platforms, the subsidies would make an important contribution.

The media promotion package is being fought with a referendum. According to the referendum committee, it has collected the necessary 50,000 signatures. According to resolutions passed by parliament in the summer session, the Swiss media are to receive CHF 120 million more in direct and indirect funding over seven years than before. (SDA) 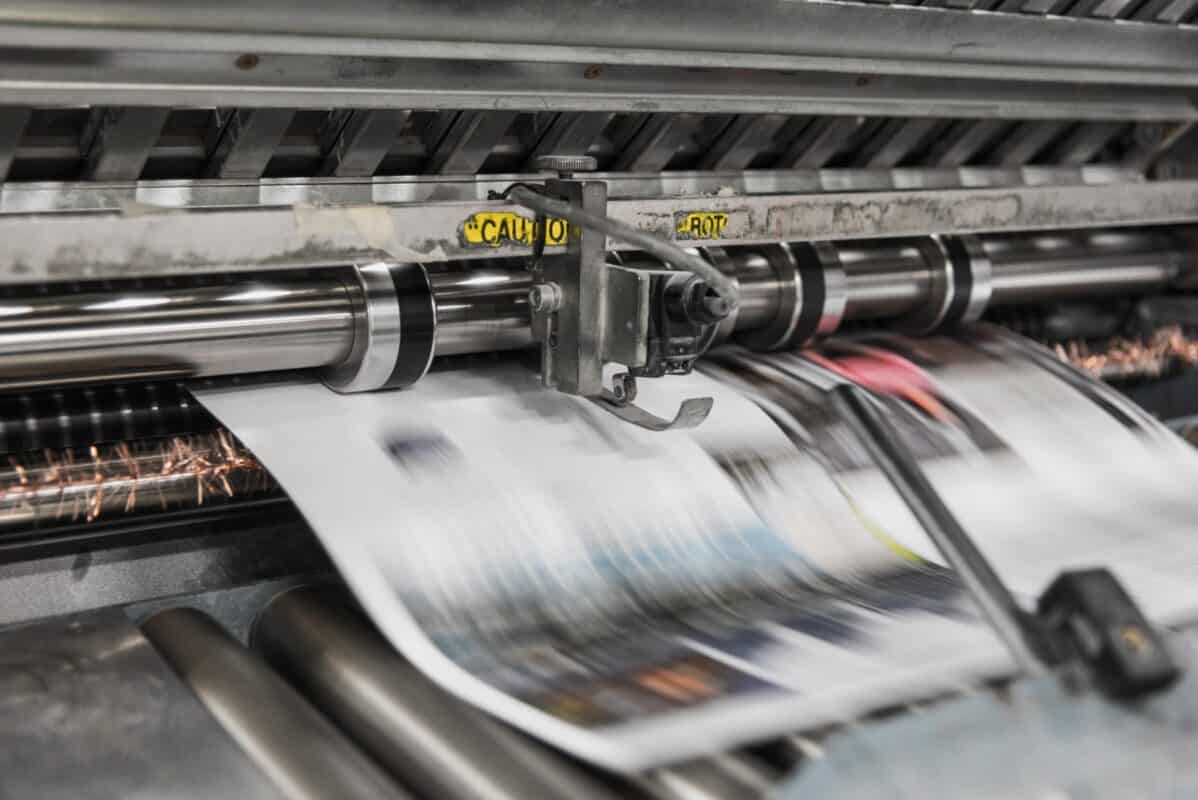