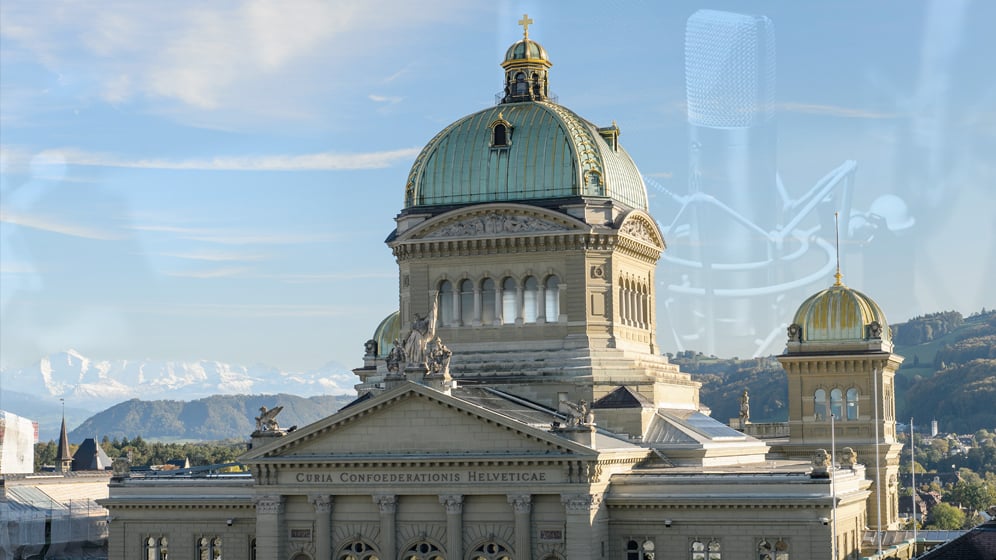 The adjustment is being made with a view to the upcoming relicensing from 2025 and in response to digital developments, according to a statement from the Federal Office of Communications Bakom. It also takes account of historical developments.

The areas in the mountain and peripheral regions remain the same. However, there will be changes in urban agglomerations, on the Swiss Plateau and in central and eastern Switzerland. In each of the areas there will be a provider with a public service remit which receives funds from the radio and television levy. In this way, the public is to be offered regional information across the board, analogous to regional television.

The decisive factor for the new arrangement had been the consideration of describing political or geographical areas in which a journalistic supply appeared to be "desirable in terms of content for social, cultural and economic reasons".

Put out to tender at the beginning of 2023

In future, the Federal Council wants to abandon those licences which prescribe a performance mandate for the broadcasters, but which in return do not include any financing via licence fee monies. It will continue to be possible for local broadcasters to operate without a performance mandate and without funding from the levy - they only have to report their programmes to Bakom.

According to Bakom, 211 radio and 165 television programme services are currently registered. These do not have a public service remit and consequently do not receive any public funding. Where and how they broadcast their programmes is up to them.

The coverage areas for commercial local radio stations are now to be defined as follows: two in the Bern region, one in Solothurn-Olten, one in Aargau, two in Basel, three in central Switzerland, five in the greater Zurich area, two in eastern Switzerland and four in the Lake Geneva region.

The currently valid coverage areas for radios were defined in 2007 - under the technical conditions of FM broadcasting. "Under digital conditions, these technical restrictions largely no longer apply", writes Bakom. Therefore, the areas can now be described more simply.

The consultation period will run until 9 December 2021. At the beginning of 2023, the Federal Department of the Environment, Transport, Energy and Communications (DETEC) intends to put the licences out to public tender. They will come into force at the beginning of January 2025 and will be valid for ten years. (SDA)