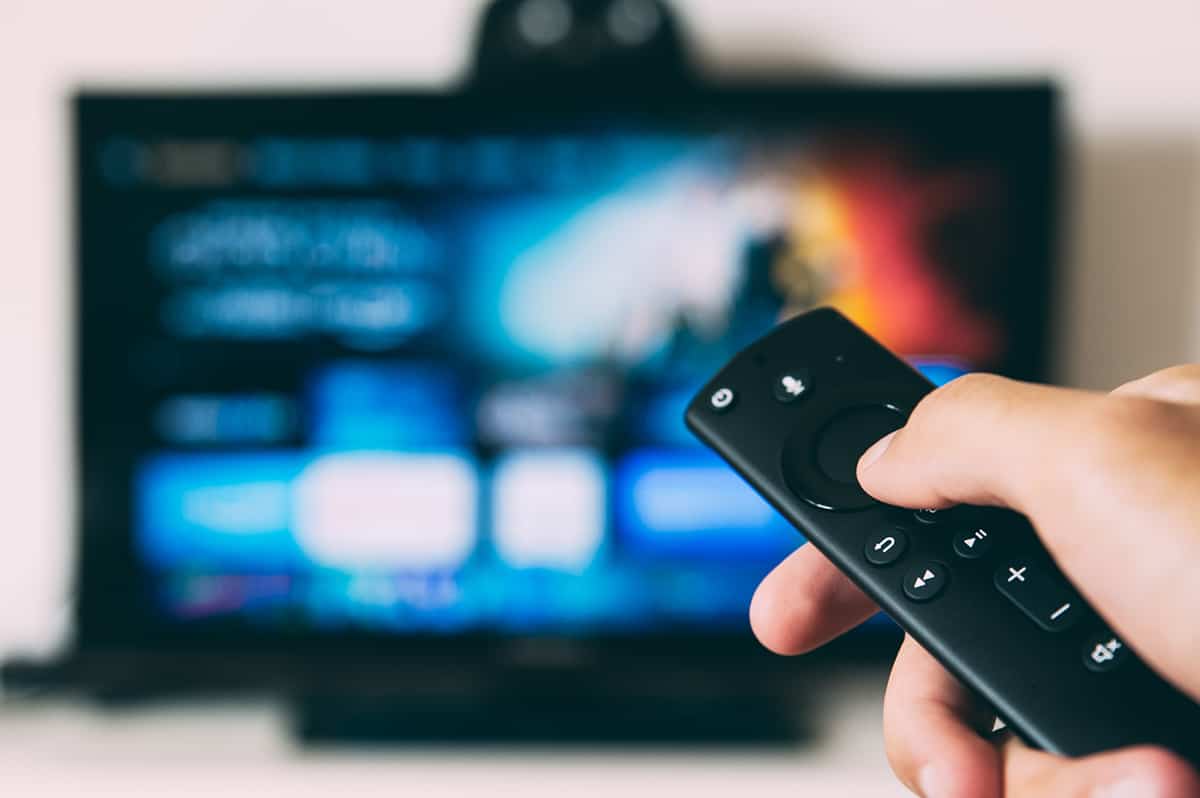 By 14 votes to 10, the Committee for Science, Education and Culture of the National Council (WBK-N) joined the Council of States, as the parliamentary services announced on Friday. In the first round of deliberations, the large chamber had voted for a levy of only 1 percent.

The investment obligation for providers of films on electronic platforms such as Netflix is the key point of the revised film law. There will also be requirements for foreign television broadcasters with Swiss advertising windows. They should also have to invest in independent Swiss filmmaking. The SRG is to be exempted from the rule. With 13 votes to 10, the WBK-N also followed the Council of States on this point.

The bill will come before the National Council in the autumn session. (SDA)