Bernhard Pulver forms the co-presidency of the committee together with the director of the Museum of Communication in Bern, Jacqueline Strauss. This was announced on Wednesday by a Bernese communications company on behalf of the committee.

Pulver finds that the coverage of all regions by SRG and the local radio and television stations plays an important role for the bilingualism and cultural diversity of the canton of Bern.

Without fee money, "in addition to the existence of the SRG, the work of Telebärn, TeleBielingue, Radio BeO, Radio Neo1, Radio RaBe, Canal 3 and RJB would also be severely questioned," says Pulver. Jacqueline Strauss believes that the diversity of cultural life can only be adequately reflected if there is media diversity.

Members of the committee include the entrepreneur Peter Stämpfli, the director of the sports umbrella organization Swiss Olympic, Roger Schnegg, the Bernese entertainer Gabirano and the head of sports at BSC Young Boys, Christoph Spycher. The Swiss people will vote on the No Billag initiative on March 4. (sda) 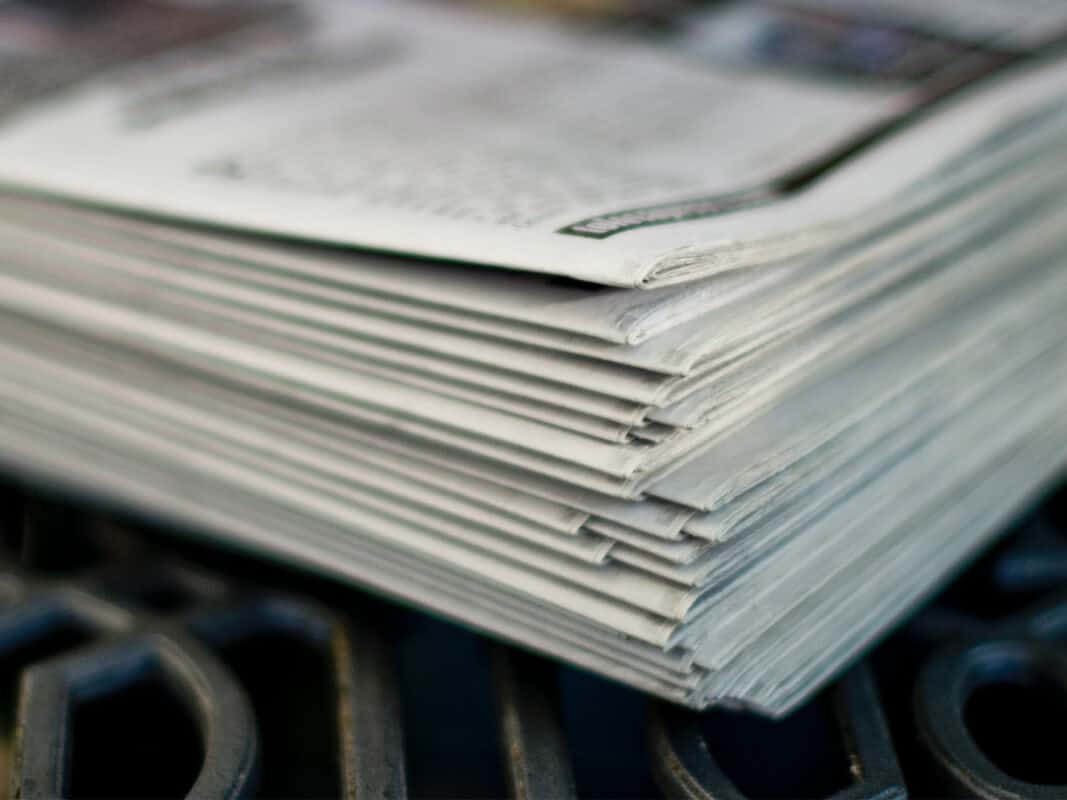 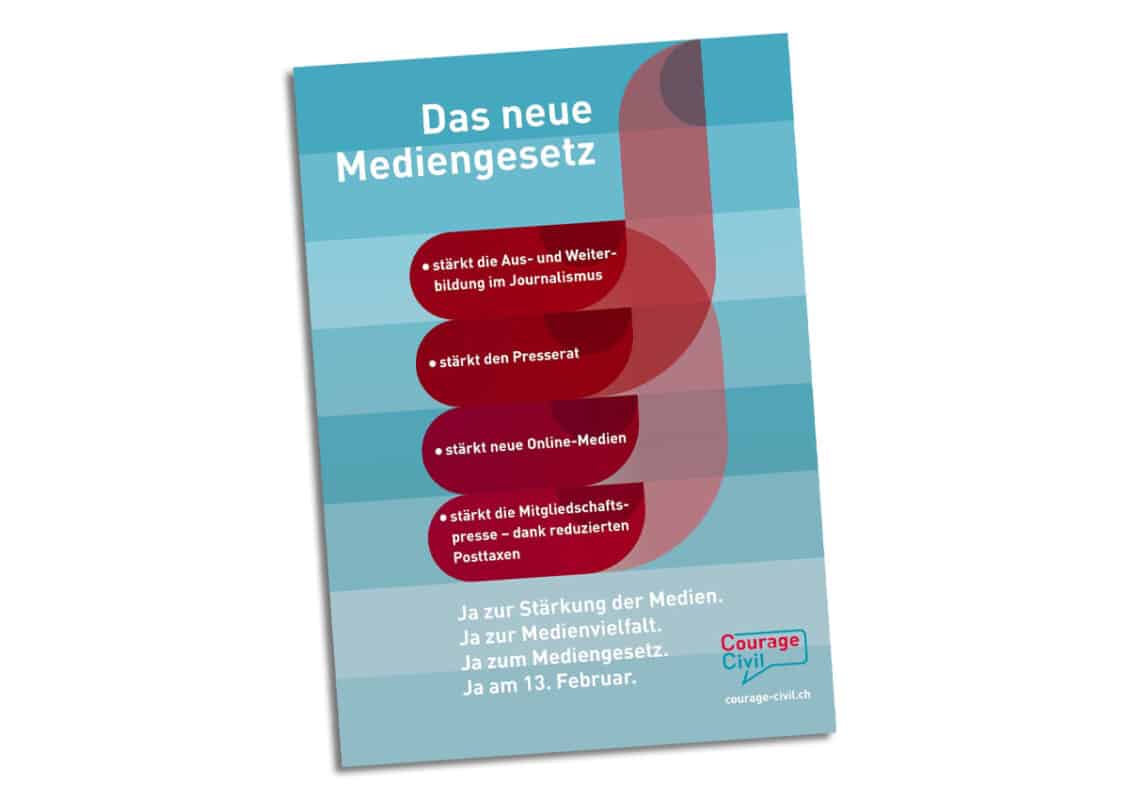 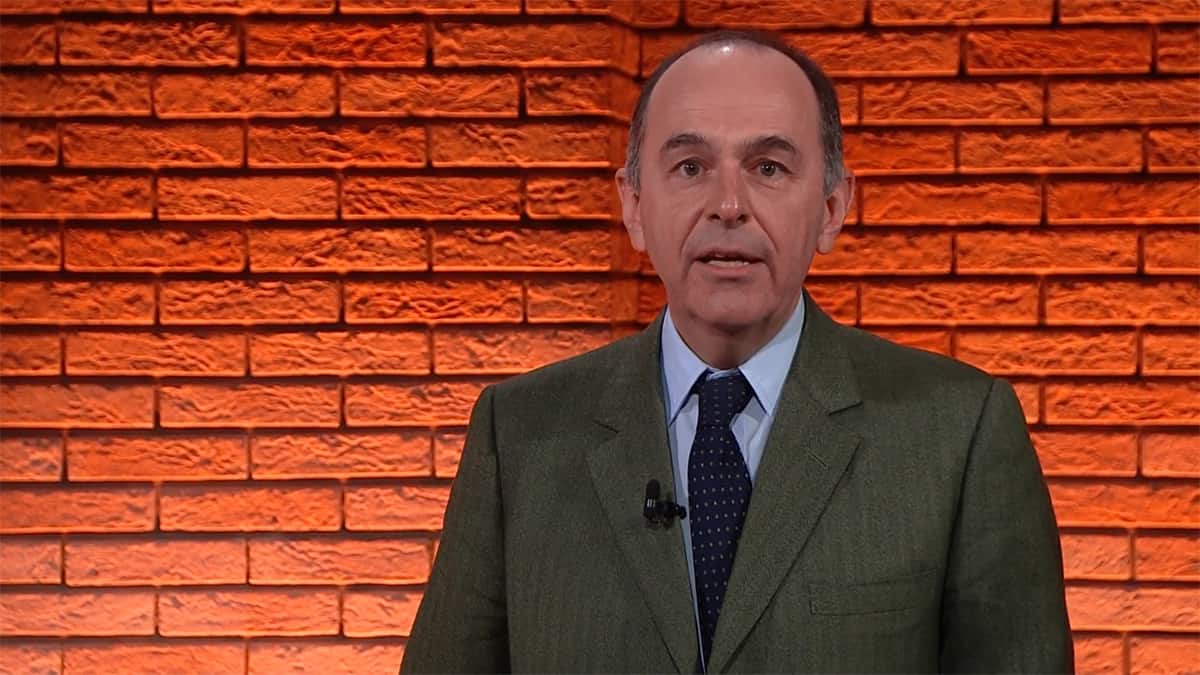