Today's public service does not stand for this freedom, wrote the Young Freisinners on Saturday. They also mentioned the financial aspect: The budget of many working people is unnecessarily and excessively strained with the radio and TV fee. And the SRG is closed to a discussion about a sketched "Plan B".

The delegates of the Jungfreisinnigen Schweiz decided on Saturday in Basel with a clear majority to vote in favor of the initiative, which will be put to the vote on March 4. The parent party, the FDP Switzerland, had decided a week ago to vote against the initiative.

The Young Freisinnige are represented on the initiative committee. They credit themselves with "finally being able to have a serious debate about public service within the country's borders". After the narrow "yes" to the radio and television law, this debate was promised, but failed to materialize. According to the communiqué, the young party wants to run its own small, independent campaign on the initiative. (SDA) 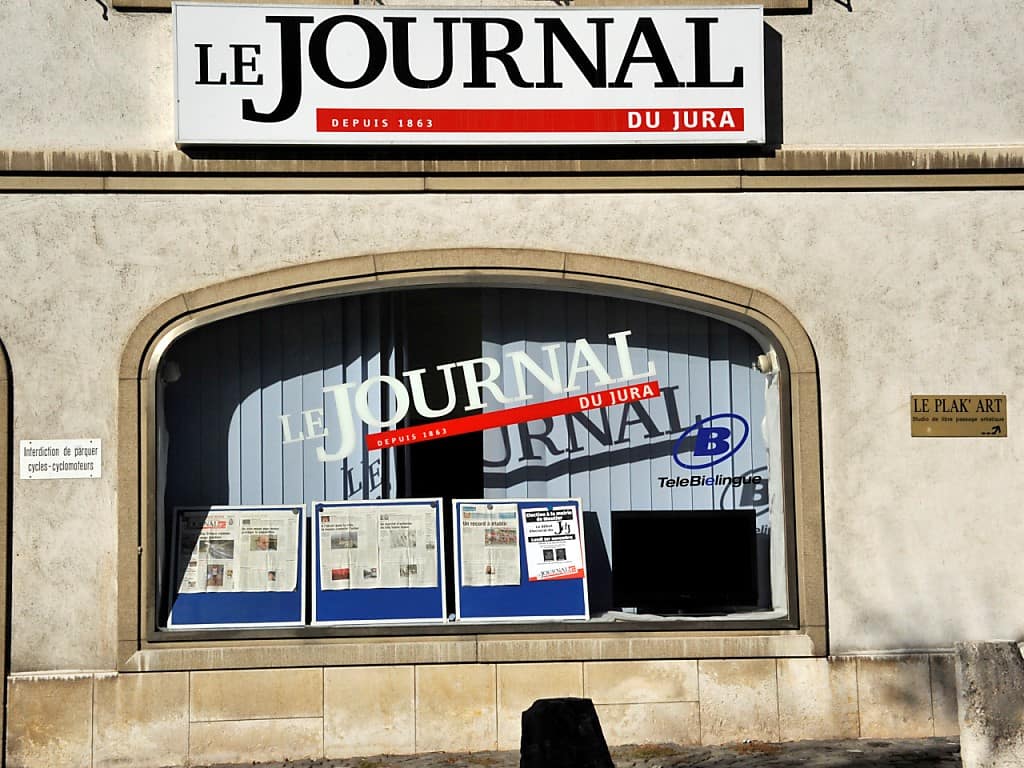