Although movie views on subscription and streaming services would have increased again by 19 percent in 2021 compared to the previous year. In 2019 and 2020, however, the growth rates were still over 50 percent, as the FSO announced on September 28, 2022.

At the same time, the supply of films on these services has grown to a similar extent as demand. According to the FSO, 22 percent more content or just under 17,000 more films could be watched on platforms such as Netflix last year than in 2020.

Meanwhile, other business models from the video-on-demand (VoD) sector continued to lose popularity. Providers offering VoD content for rent or purchase were confronted with a decline in demand in 2021, as in previous years, according to the FSO.

Specifically, digital movie rentals fell 31 percent in 2021 to a total of 4.3 million rentals. Meanwhile, digital movie purchases fell by 21 percent last year to just under one million purchases. To a slightly lesser extent, the range of films on offer in these two VoD business models also shrank over the same period.

According to the SFSO, there were 5 percent fewer films to choose from, or around 29,000 titles. Around 3 percent less content was available for purchase in 2021, or around 25,500 films in absolute terms. (sda.) 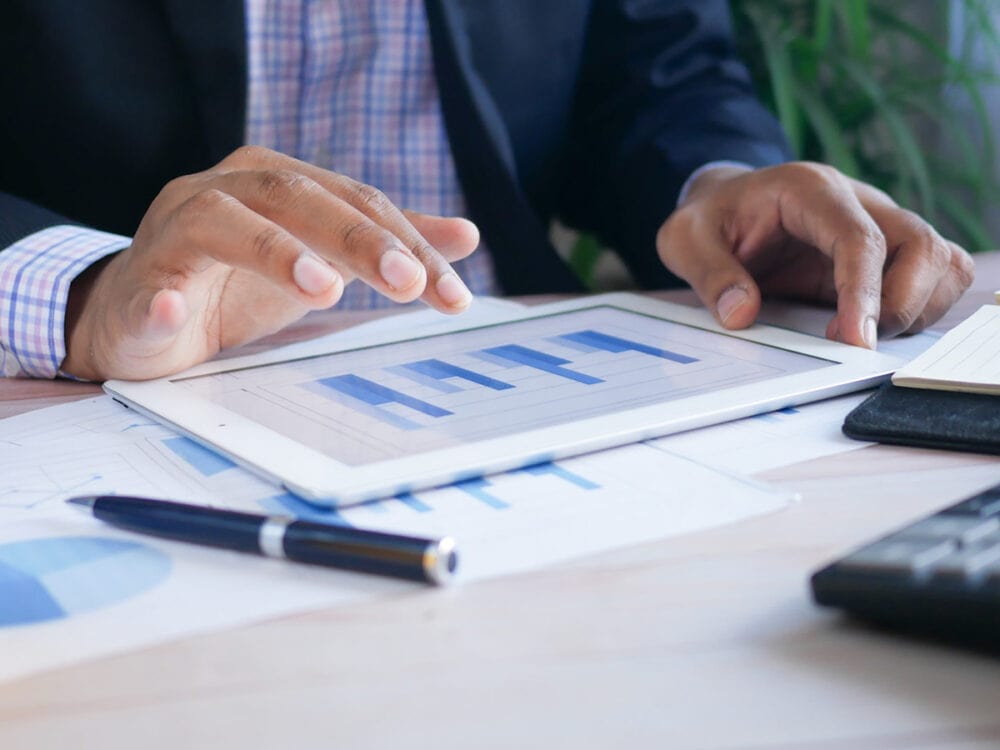 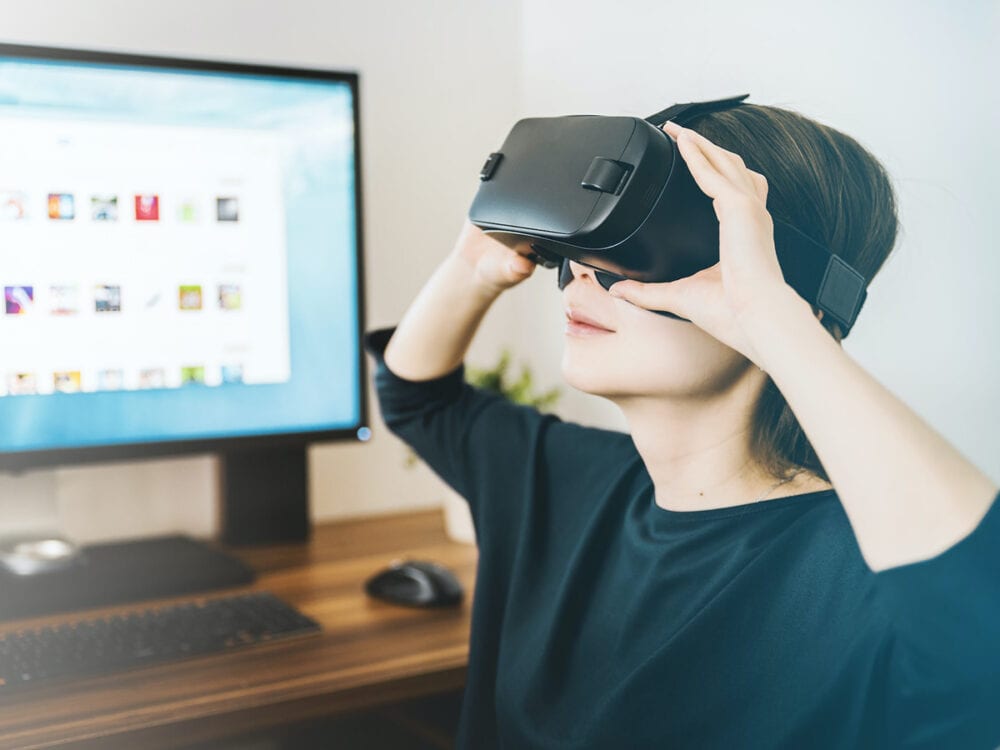 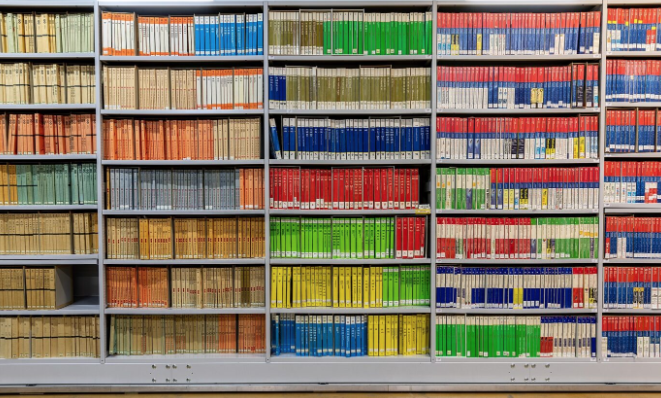