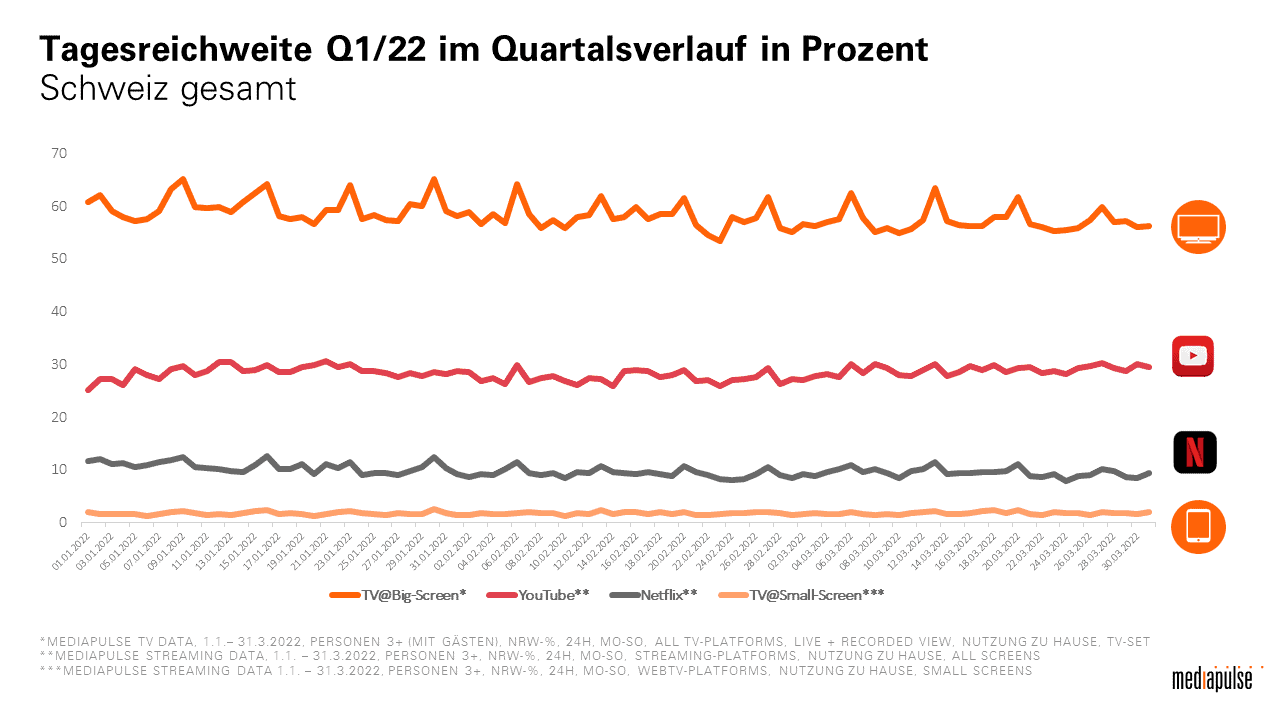 According to the report, classic television retains by far the most viewers with the longest usage time and this almost exclusively via a classic TV set. In addition, the video platform YouTube and the streaming provider Netflix also achieve relevant audience shares. In comparison, the other streaming platforms Disney+, Amazon Prime and Apple TV+ reach only very few people per day, which is why they are no longer included in the further data analyses. 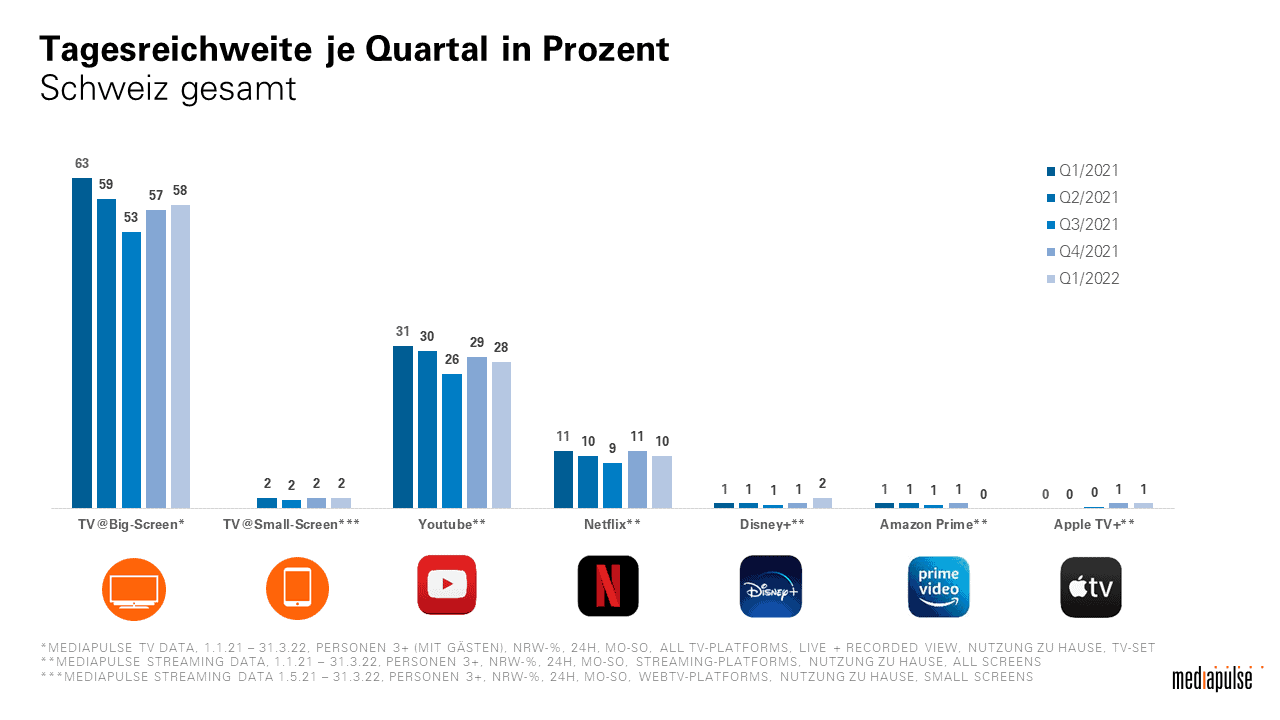 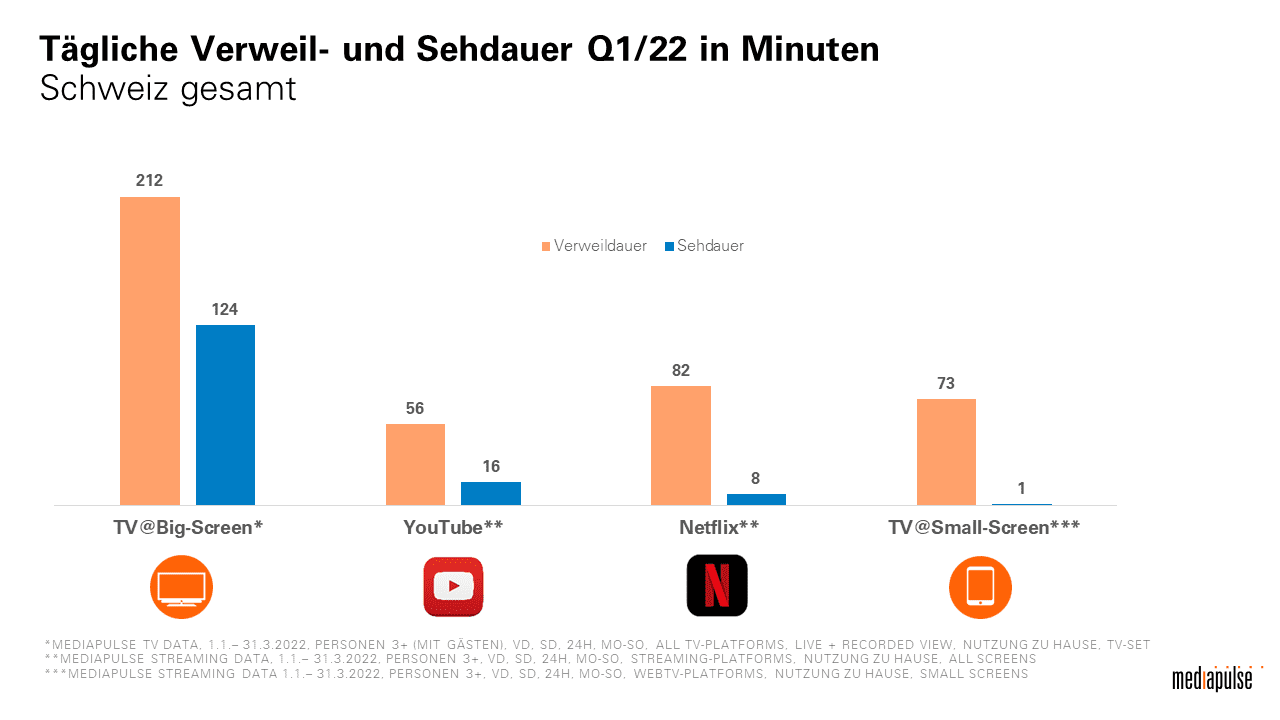 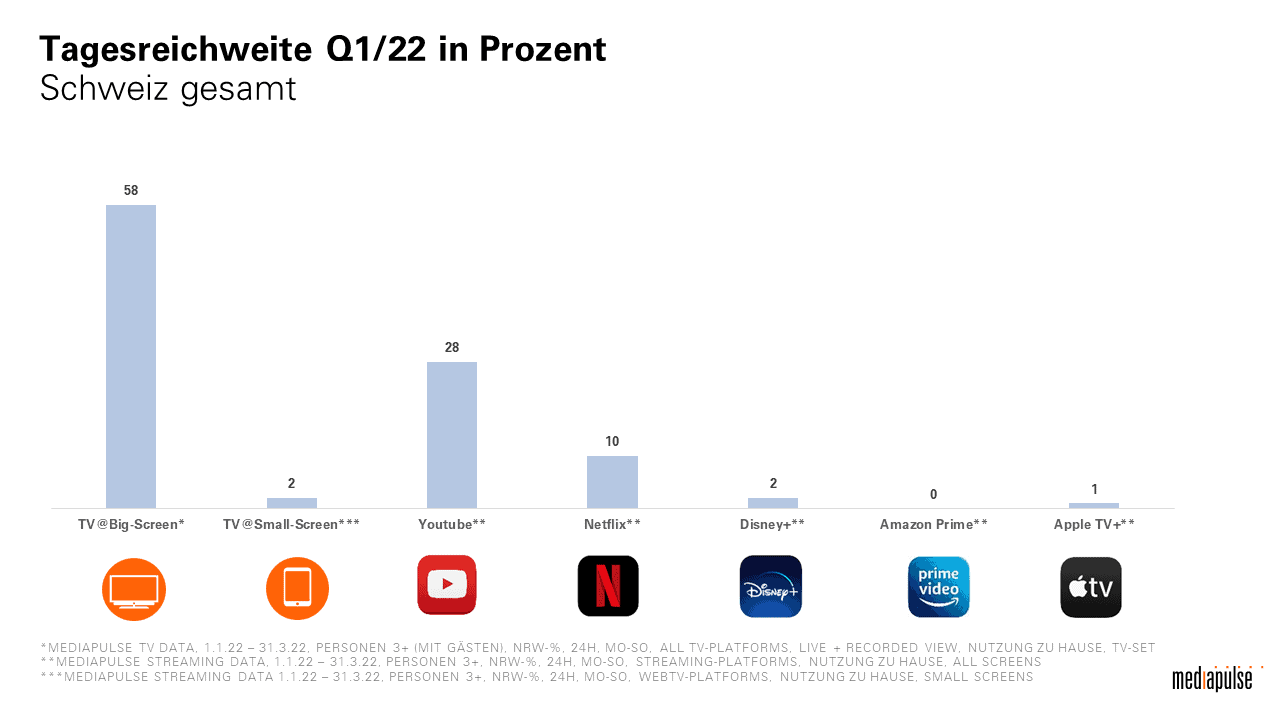 The report on the first quarter of 2022 still shows that YouTube reaches more people in the 15 to 29 age group than the offerings of the TV stations. In this age group, YouTube is the moving image offering with the largest user base.

In addition, the report shows that TV and Netflix are still mostly consumed on traditional TV sets, while YouTube is primarily at home on small screen devices. 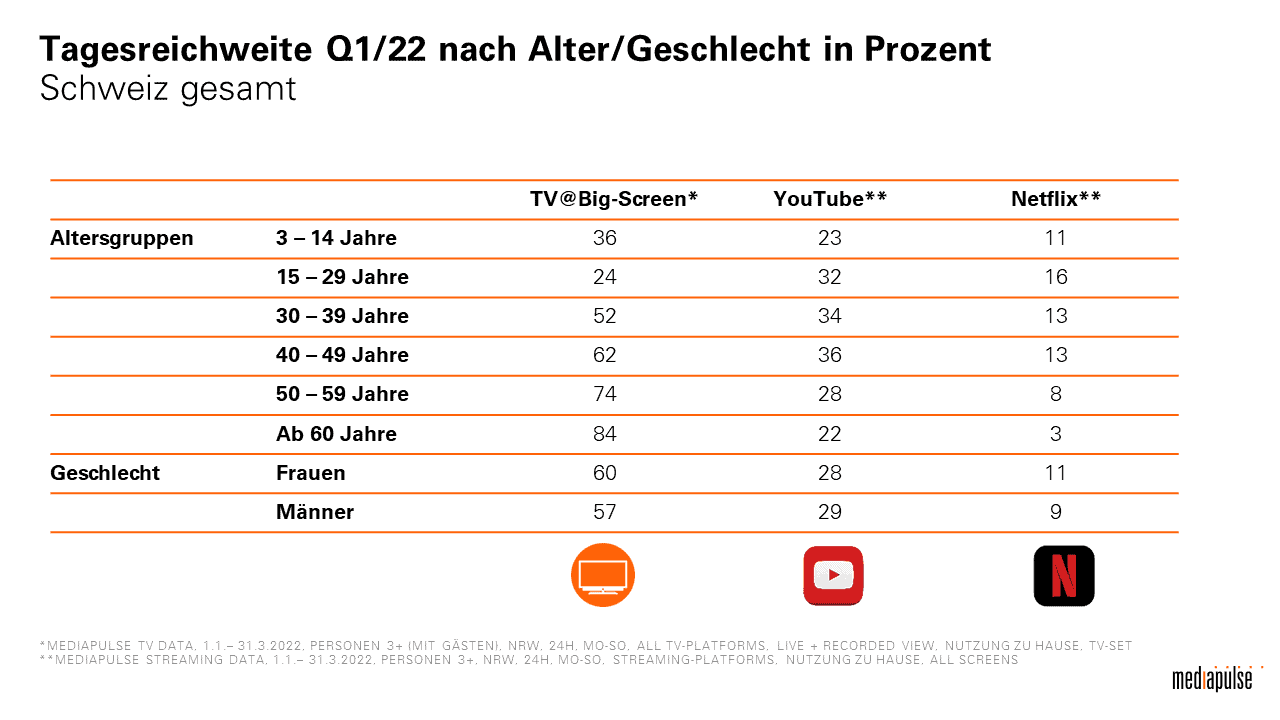 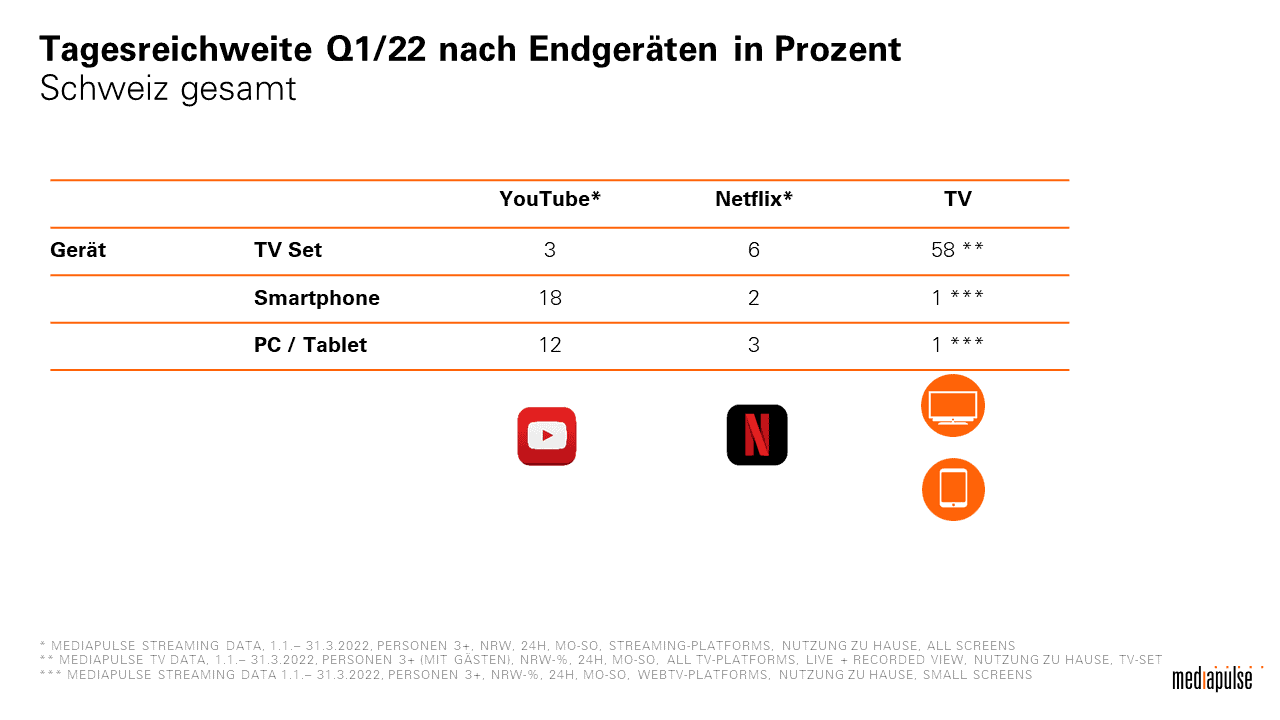 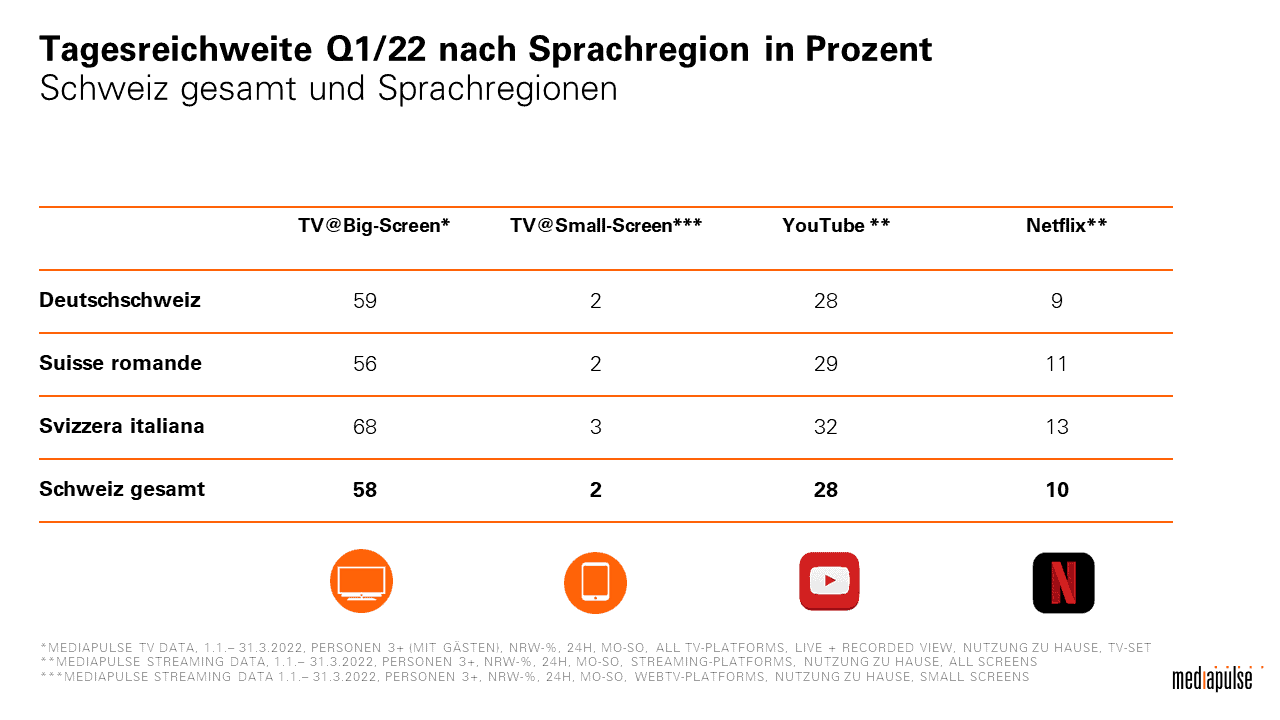 As part of the TV research published Mediapulse quarterly report on streaming data with the aim of providing an independent, cross-platform and comparable database for the use of TV and other moving image offerings. This involves quantifying the distribution and usage of relevant video and streaming platforms and comparing them with the corresponding key figures for TV usage. All quarterly reports and evaluations can be viewed on Mediapulse.ch. 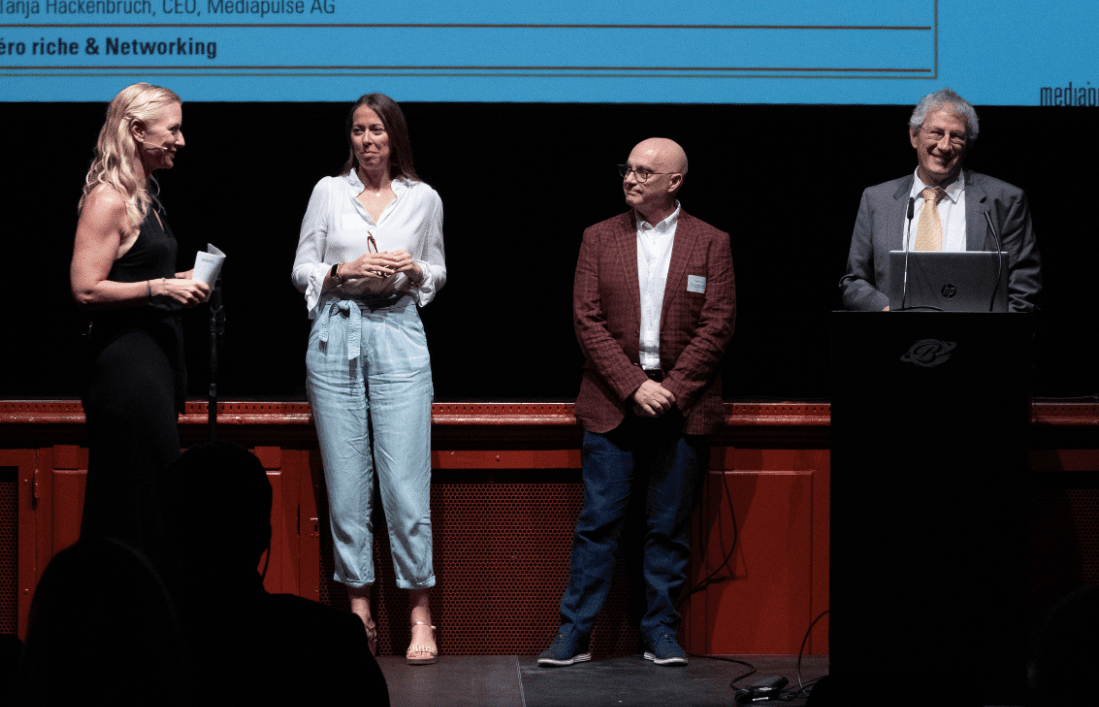 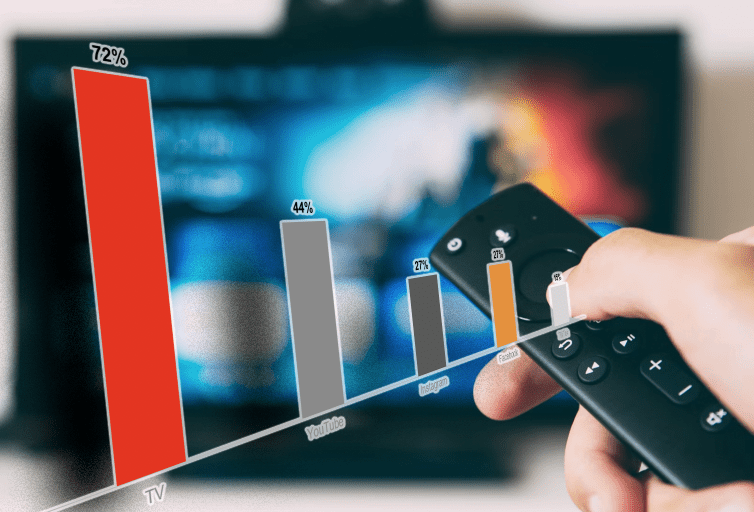 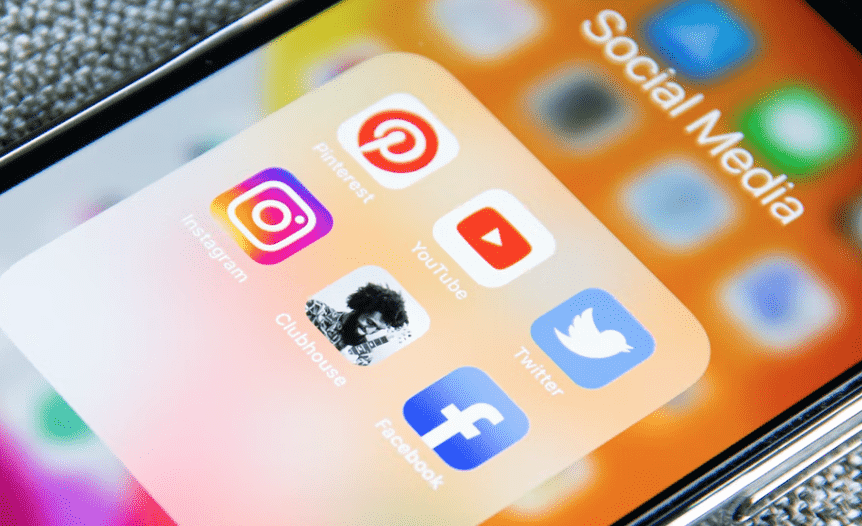