The same applies to the length of time a person spends watching TV. This adds up to an average of 144 minutes per day in the country, but 185 minutes in the Italian-speaking part of the country.

With a daily reach of 77%, the medium of radio reaches a significantly larger audience than television in the same period. Here too, the leader is Svizzera italiana, where 81% of the adult population listen to a linear radio programme per day via FM, DAB or the internet, followed by German-speaking Switzerland with 78% and Suisse Romande with 74% reach.

Changed use due to the pandemic

The outbreak of the pandemic in spring 2020 had not only given television more viewers, but also longer usage times. The current figures show that this level could not quite be maintained. Compared to the first semester of the previous year, TV reach is down one percentage point from 68 to 67 percent and daily viewing time is down one minute from 145 to 144 minutes.

Under pandemic conditions, radio had slightly lost reach in spring 2020 due to the elimination or restriction of relevant usage situations, but at the same time gained in usage time. One year later, the trend in reach continues with a decline of one percentage point compared to the previous year's semester.

At the same time, it was not possible to stabilize the increase in usage time, which fell again from 92 to 88 minutes in a semester comparison.

In addition to measuring TV usage, Mediapulse has been able to quantify the reach and usage volume of international video and streaming offerings within TV households since the beginning of 2021.

Both the report on the first quarter of 2021 and the second quarterly report now published can show that moving image usage in Swiss households is still dominated by the offerings of TV broadcasters. Among the non-TV platforms considered, only YouTube and Netflix can rely on a stable daily user base so far.

The report for the second quarter of 2021 now also includes TV usage on small screens for the first time, i.e. linear and time-shifted usage of TV channels via Blue TV Air, UPC, Quickline, Teleboy, Wilmaa and Zattoo on computers, tablets and smartphones. 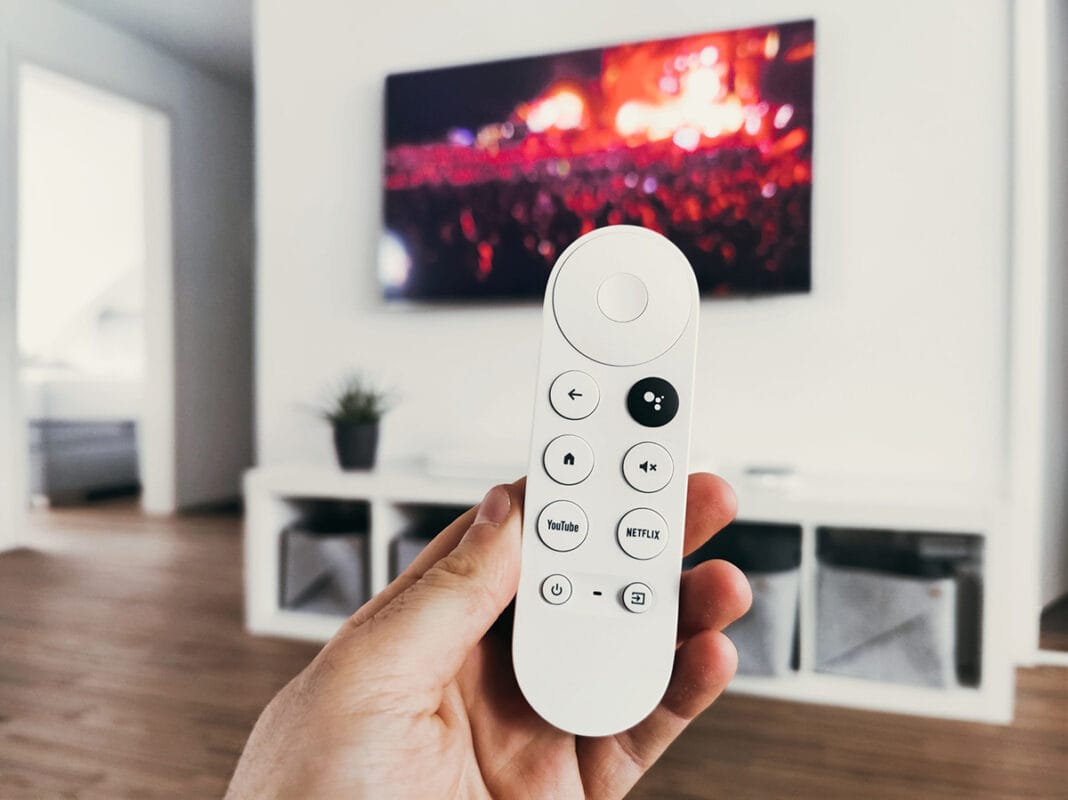 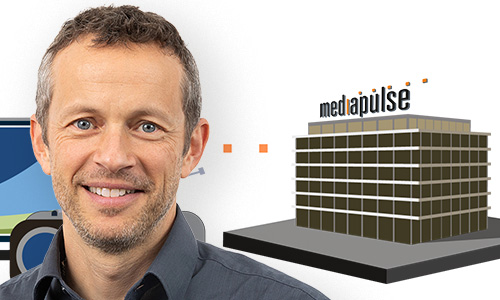 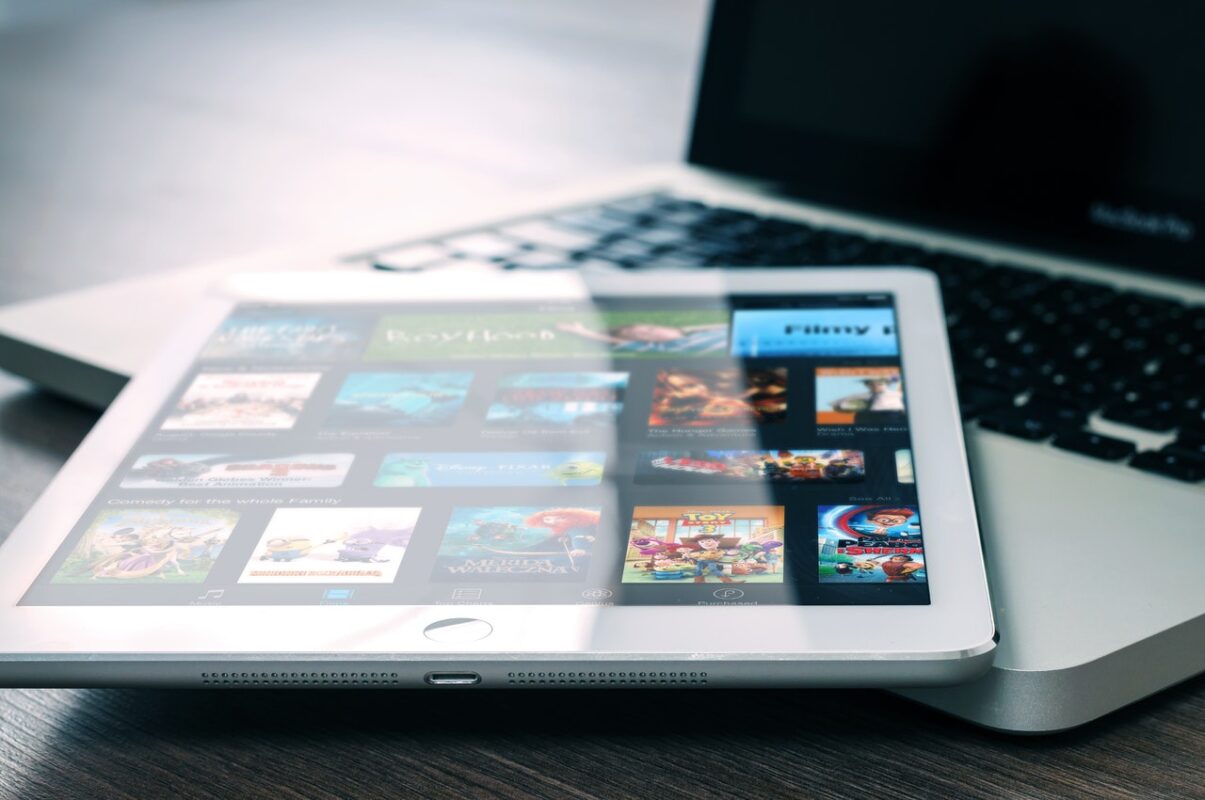