In the past six years, sexual harassment on the Internet has increased markedly from 19 percent to 44 percent. According to the James Study - Youth, Activity, Media, Survey Switzerland - girls were more often victims of sexual harassment (55 percent) than boys (28 percent).

"Of course, young people of this age are increasingly interested in sexual content. But it is quite another thing when young people are unintentionally confronted with it," Michael In Albon, Youth Media Protection Officer at Swisscom, was quoted as saying in a statement from the ZHAW and Swisscom. The significant increase in such harassment also has to do with the trivialisation of sexualised content on the internet.

"Cyberbullying" hits even the youngest ones

A quarter of young people have also been confronted with so-called "cyberbullying", including one in ten 12- and 13-year-olds.

The James study also shows that mobile phone use has increased sharply over the past two years. At weekends, it is almost two hours higher than in 2018, at five hours. During the week, it is around 40 minutes more than two years ago, at three hours a day.
Social networks are particularly important for young people, where they view and "like" posts from others. Instagram, Snapchat and Tiktok have overtaken the Facebook platform: 90 percent have an account on Instagram or Snapchat, three out of four young people on Tiktok. Just 14 percent still use Facebook, compared to 79 percent in 2014.

However, young people seem to be less cautious on social networks: Whereas in 2014, 81 percent of respondents protected their privacy with technical settings, in 2020 the figure was 66 percent.

According to the researchers, the cause is likely to be the networks' algorithm: "If young people restrict their privacy, they are less visible and receive less coverage. This limits the opportunities to get likes," said media psychologist Gregor Waller from the ZHAW.

Differences in use between the sexes

Furthermore, the James study showed that girls and boys use their mobile phones for different purposes: Girls communicate mainly via social networks, listen to music more often, and 86 percent take photos regularly (in contrast to 62 percent of boys).
For boys, on the other hand, the focus is on online videos and games. Two thirds of them regularly play games, compared to only ten percent of girls. A problem is that just under a quarter of underage gamers state that they regularly play games that are not approved for their age.

Another trend in the James study showed that three-quarters of teen households have a subscription such as Netflix, up from 38 percent in 2016. Music streaming and game flat rate subscriptions also increased significantly.

According to the researchers, the partial lockdown could have accelerated this development. The young people probably made greater use of streaming services to distract themselves or to escape from the reality that was stressing them, said ZHAW media psychologist Daniel Süss.

The Corona crisis probably also reinforced another trend: family is becoming increasingly important for young people. For example, one-third of participants said they had done something with their family (2010: 16 percent), and two-thirds with their friends (2010: 62 percent). (SDA/swi)

Within the framework of the James study (Youth, Activity, Media - Survey Switzerland), which is conducted every two years, the Zurich University of Applied Sciences ZHAW and Swisscom surveyed around 1000 young people in Switzerland between the ages of 12 and 19 on their media usage behaviour. 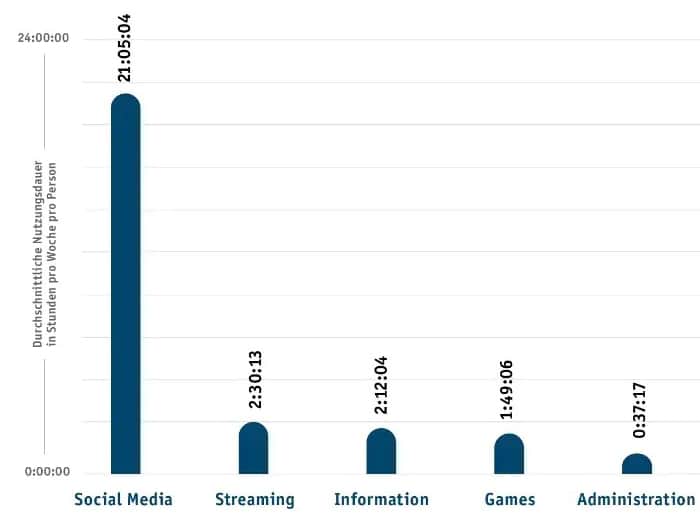 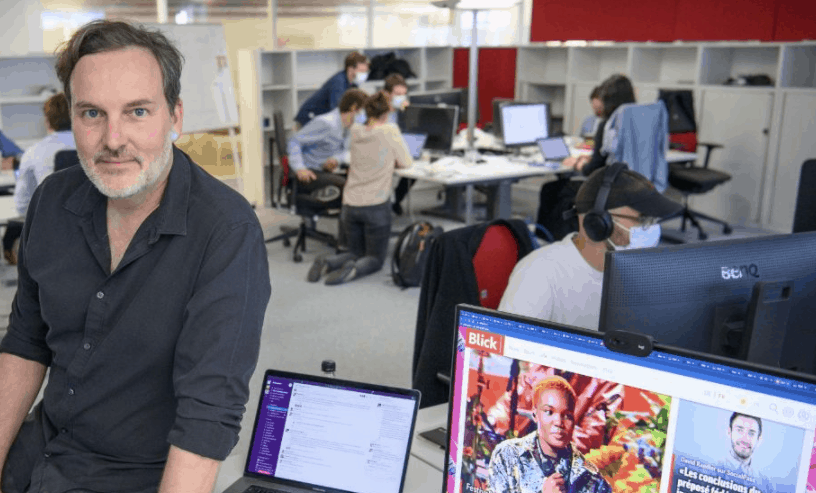 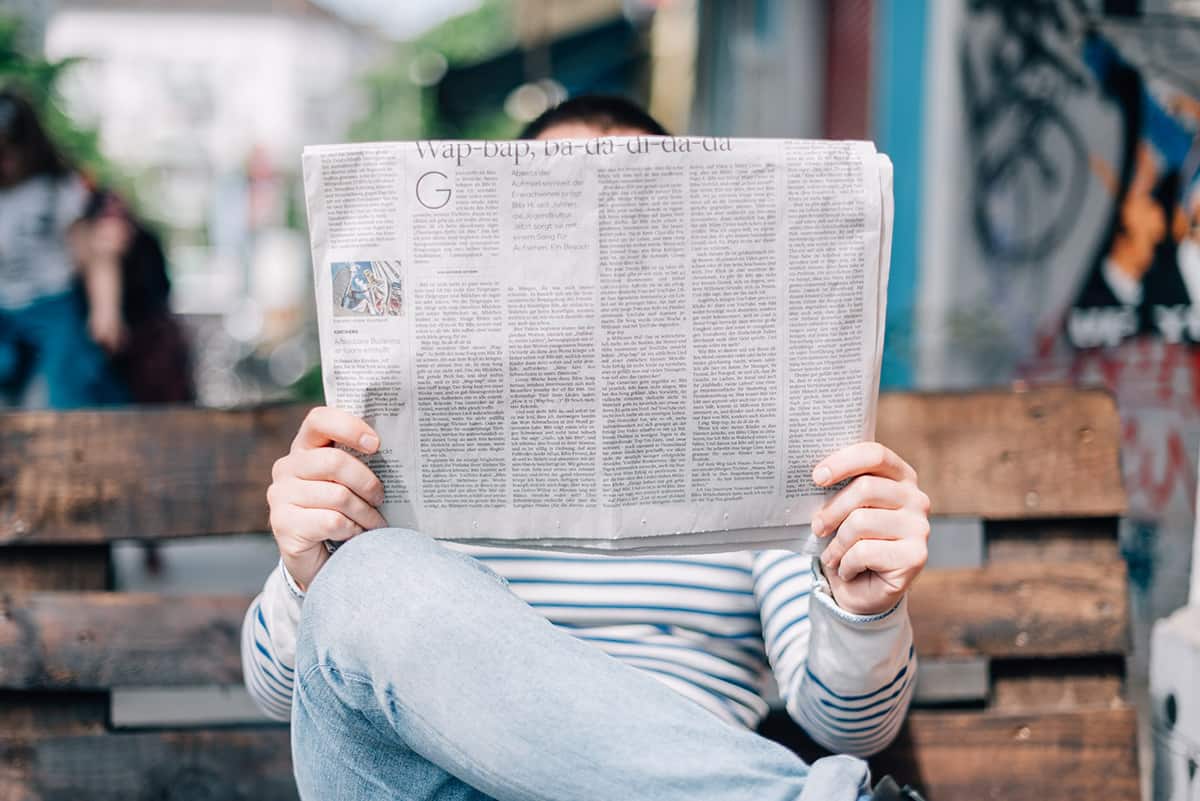