German-speaking Swiss spend an average of 131 minutes a day watching TV. In the Italian-speaking part of Switzerland, this figure is as high as 3 hours. The proportion of time-shifted TV use continues to rise steadily. 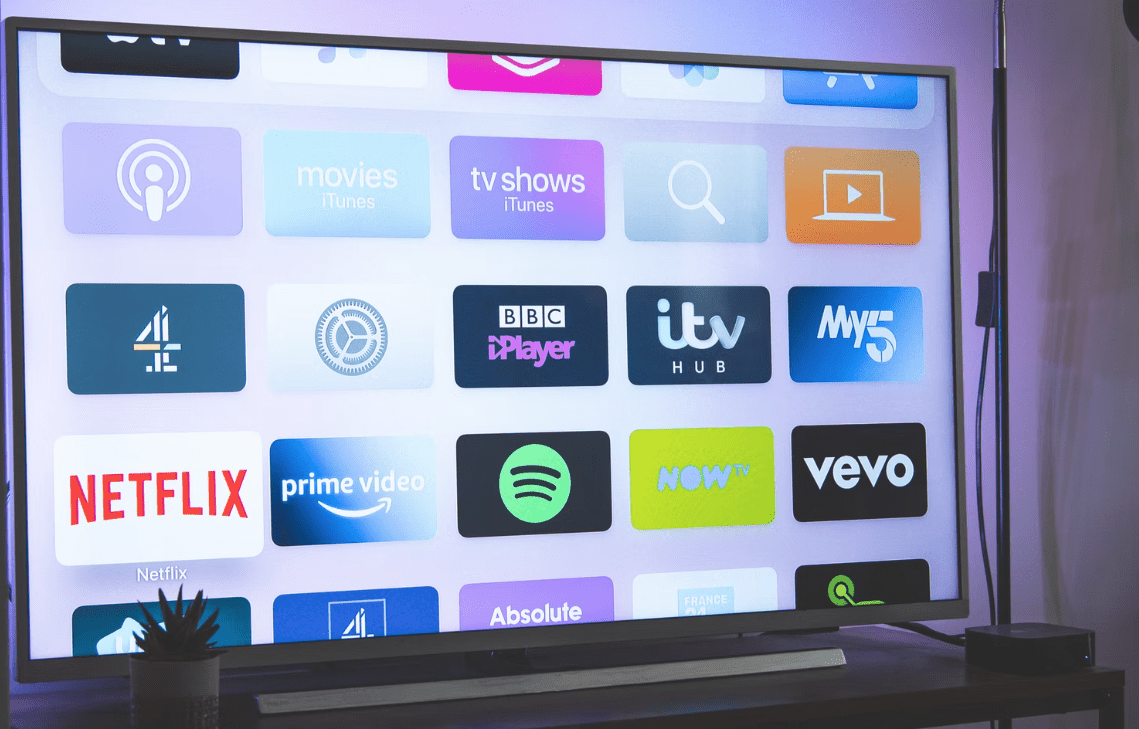 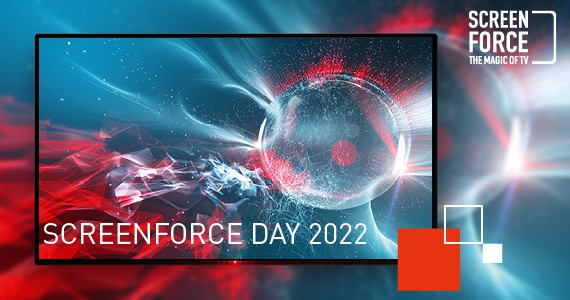