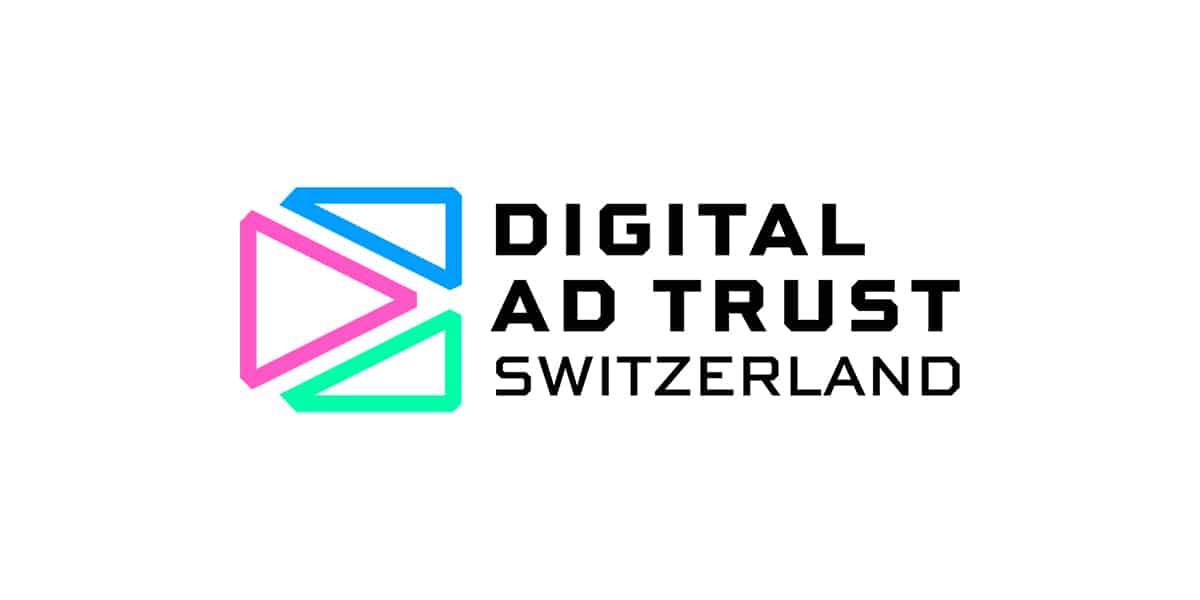 In Europe, much is being done to improve and maintain quality standards in digital advertising, as described in the IAB Europe Quality Initiatives Navigator. In Switzerland, the three associations IAB Switzerland Association (IAB), Leading Swiss Agencies (LSA) and Schweizer Werbe-Auftraggeberverband (SWA) launched Digital Ad Trust Switzerland in 2021 to address quality issues (Werbewoche.ch reported). In the meantime, a large part of the Swiss market has already been certified.

In terms of the most important quality aspects, the survey found that when it comes to buying digital advertising, viewability and brand safety are the biggest issues for advertisers and agencies. 89 percent of respondents said visibility was important or very important to them, and 79 percent said the same about brand safety.

"The fact that 92 percent of advertisers and agencies prefer to spend their budgets with vendors that adhere to industry standards underscores the importance of creating common standards at the national level - such as the Digital Ad Trust in Switzerland," said Roland Ehrler, president of Digital Ad Trust Switzerland.

The results at a glance 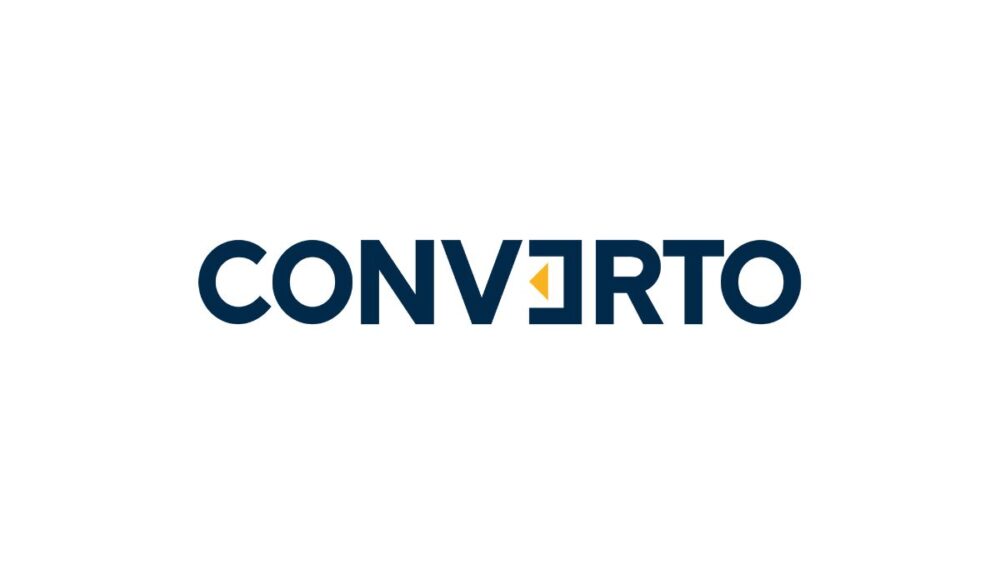 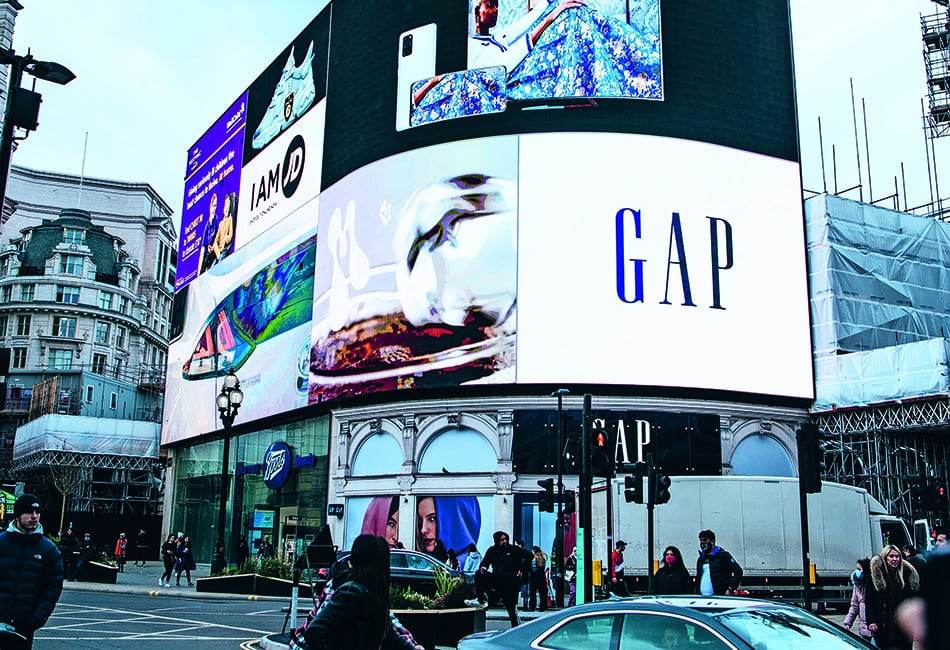 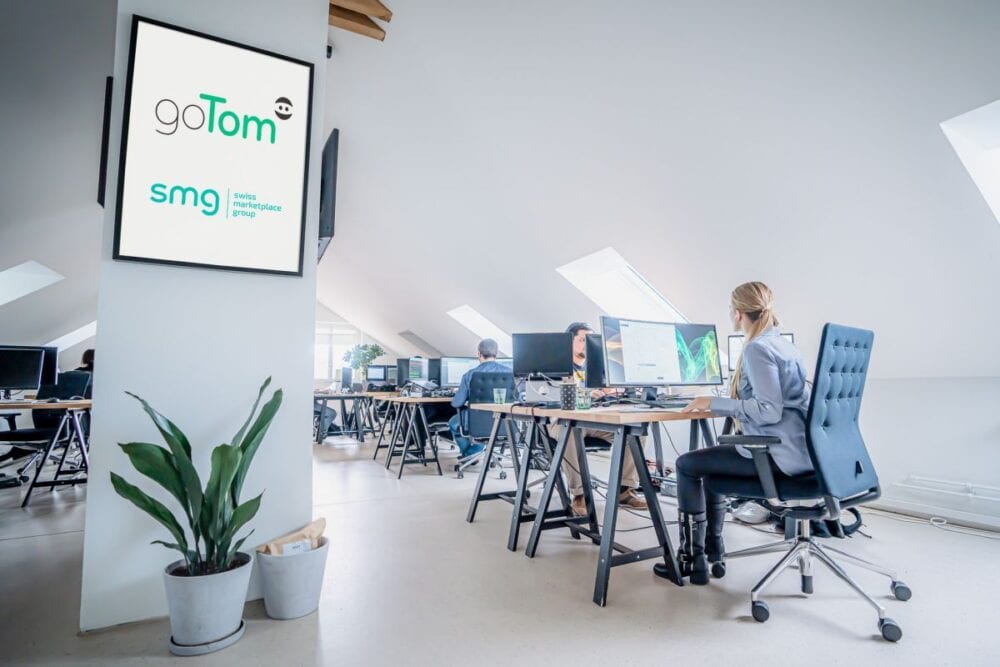