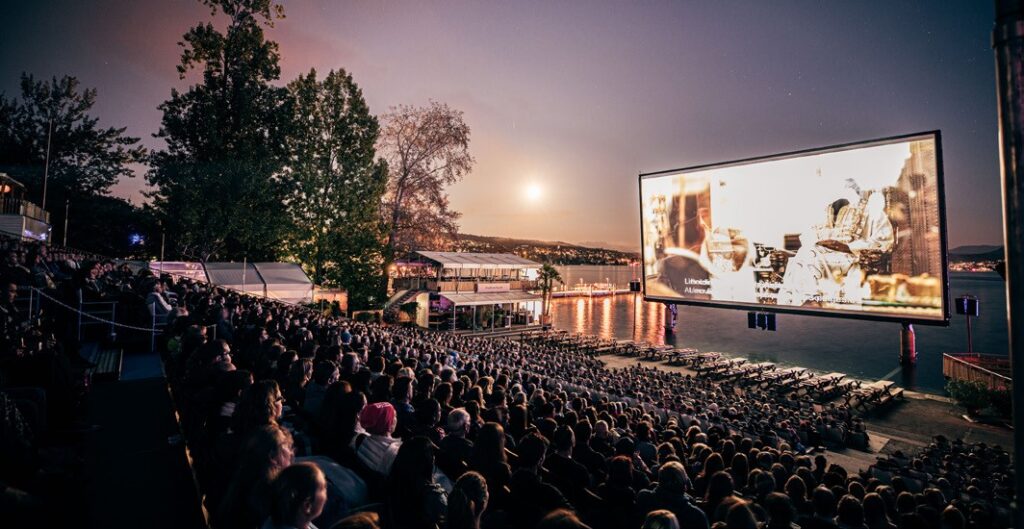 Peter Hürlimann sees the still young company as the perfect partner for a close collaboration: "I like Copine's fresh energy. There are young, highly innovative people at work who are technology-savvy and data-driven - which is essential for the future of cinema," Cinerent CEO is quoted as saying in a statement.

Copine, for example, is in the process of introducing software that is still largely unknown in Switzerland, according to a press release. "In a technologically increasingly networked world, this also opens up completely new possibilities in terms of cinema advertising," says Copine co-initiator Marcel Ramsay. "But the decisive factor for our collaboration was also that Copine shares my enthusiasm for the big screen," adds Hürlimann. "Since the founders themselves come from the film industry, they see the pre-show as an integral part of the overall cinema experience, as an event in itself, so to speak. And they also have the necessary know-how to put the finishing touches on a campaign if necessary, so that it can unfold its greatest possible impact."

After an alternative was launched last year with the drive-in cinema Allianz Drive-In, Cinerent has decided to hold the events again this year at the old familiar locations - with a corresponding protection concept. With regard to the number of seats, the organizer also wants to remain flexible in order to be able to react to any official orders at short notice. 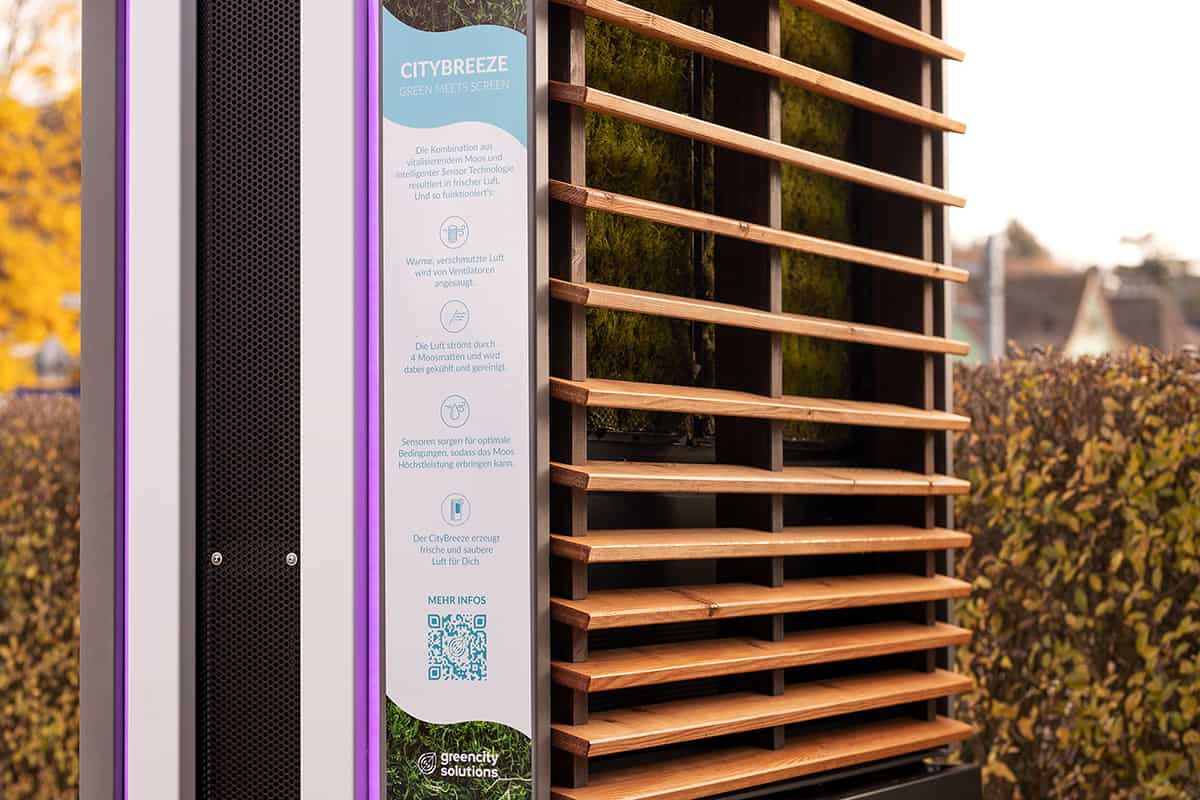 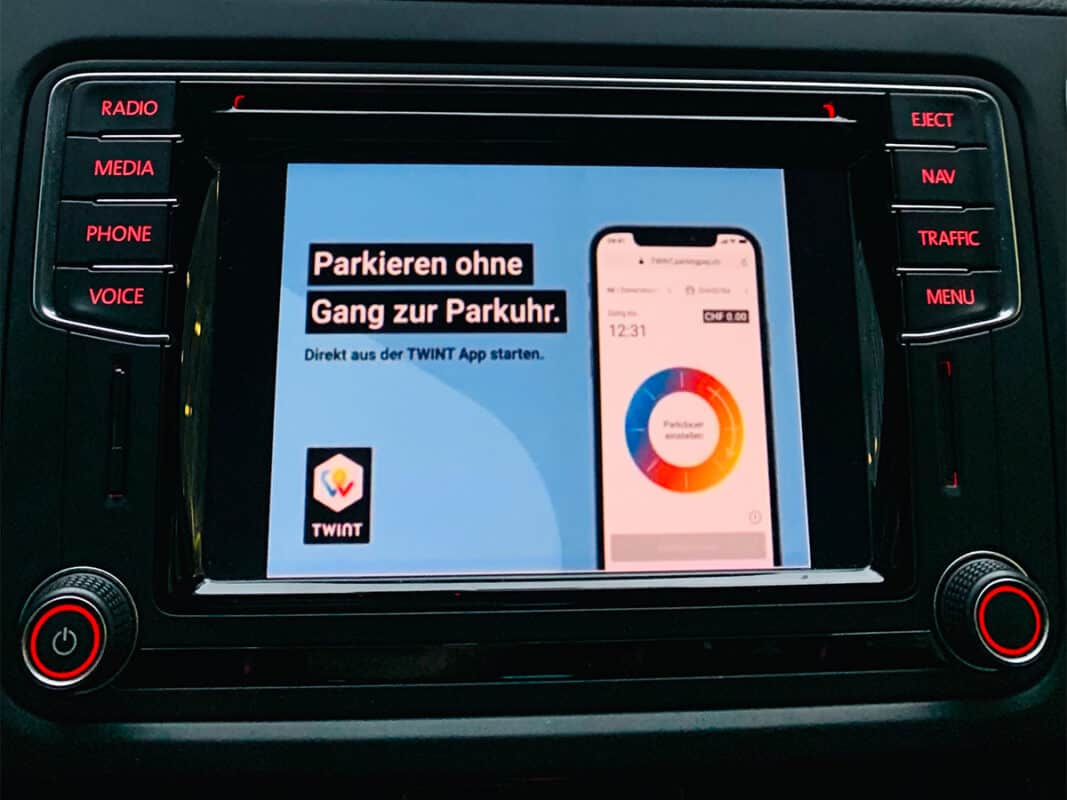