1868: The "Haasenstein & Vogler Insertion Agency," founded in 1855 in Hamburg-Altona, establishes a branch in Basel and gradually expands its advertising business throughout Switzerland.

1890: Charles W. Georg, son of a German immigrant, takes over the company, converts it into a joint stock company and moves the headquarters to Geneva. He expands the business to Italy, France and Spain and acquires the parent company in Hamburg.

1917: The company adopts the less German-sounding name Publicitas, its telegram address at the time. By the outbreak of World War I, the agency has 54 branches and 380 agencies in nine European countries.

1930: The registered office of the company is transferred to Lausanne.

1947: After concentrating on its business in Switzerland during the two world wars, Publicitas reopened a branch in Paris in 1947.

1965: Publicitas is once again starting to build up an international network comprising agencies in 17 countries under the umbrella of Groupe Publicitas International.

1989: The advertising group is brought together under Publicitas Holding Ltd. At this time, it counts 30 companies with 3450 employees and holds minority interests in several newspapers. Sales exceed the two billion mark for the first time.

1992: Under the impression of a massive decline in advertising, Publicitas swallows the numbers two and three in the industry, Orell Füssli Werbe AG and Assa. This gives it around 65 per cent of the total advertising market in Switzerland.

1998: Publicitas Holding renames itself PubliGroupe and restructures its advertising companies a year later.

2001: Massively dwindling advertising volumes in the print media and bad investments in the online sector cause Publigroupe to slide deep into the red. In the following years, around 1000 jobs are cut. The group is able to keep its head above water through real estate sales and profitable investments such as Local.ch.

2002: The Competition Commission launches an investigation into possible abuse of a dominant position by Publicitas. In 2007, it fines the group CHF 2.5 million.

July 2014: After losing leases with several newspaper publishers, Publicitas is sold to the German investment firm Aurelius. At this point, it still has 860 employees.

September 2014: After a bidding war with Tamedia, Swisscom takes over Publigroupe.

April 2018: Tamedia, Ringier and Admeira as well as the NZZ-Media Group are ending their cooperation with Publicitas. The reason given for the move is the advertising intermediary's unsatisfactory payment record (Werbewoche reported).

May 3, 2018: Publicitas announces that the Bülach District Court has confirmed a provisional moratorium.

May 11, 2018: Publicitas and administrator Urs Boller file for bankruptcy with the district court (more here). Legal wrangling is emerging around the legacy of the advertising marketer. 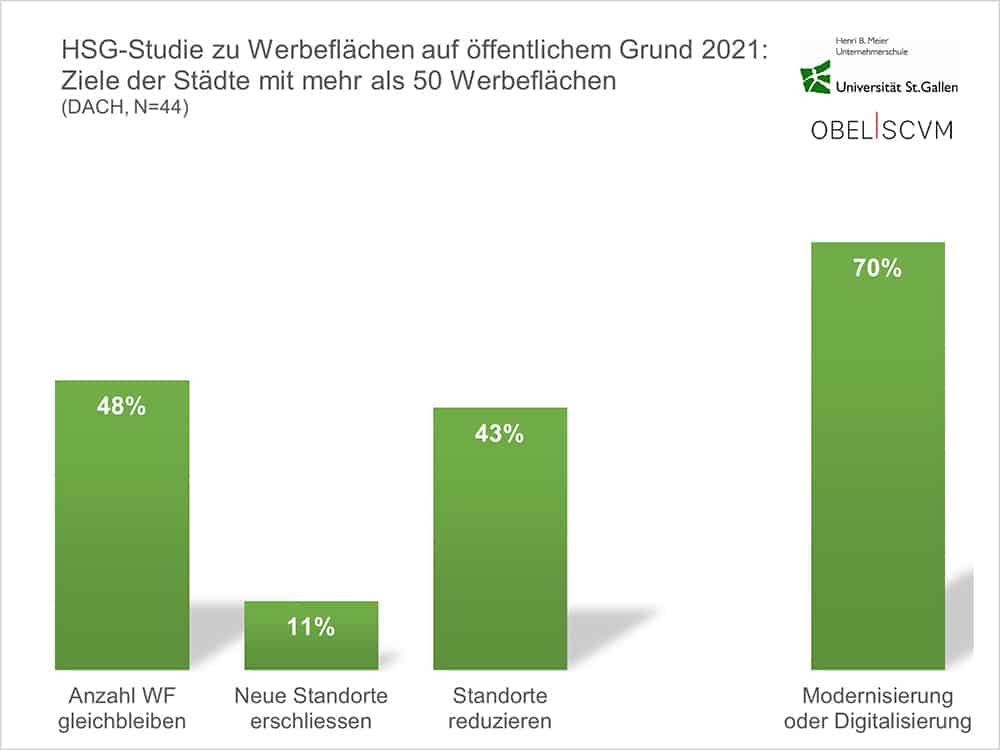 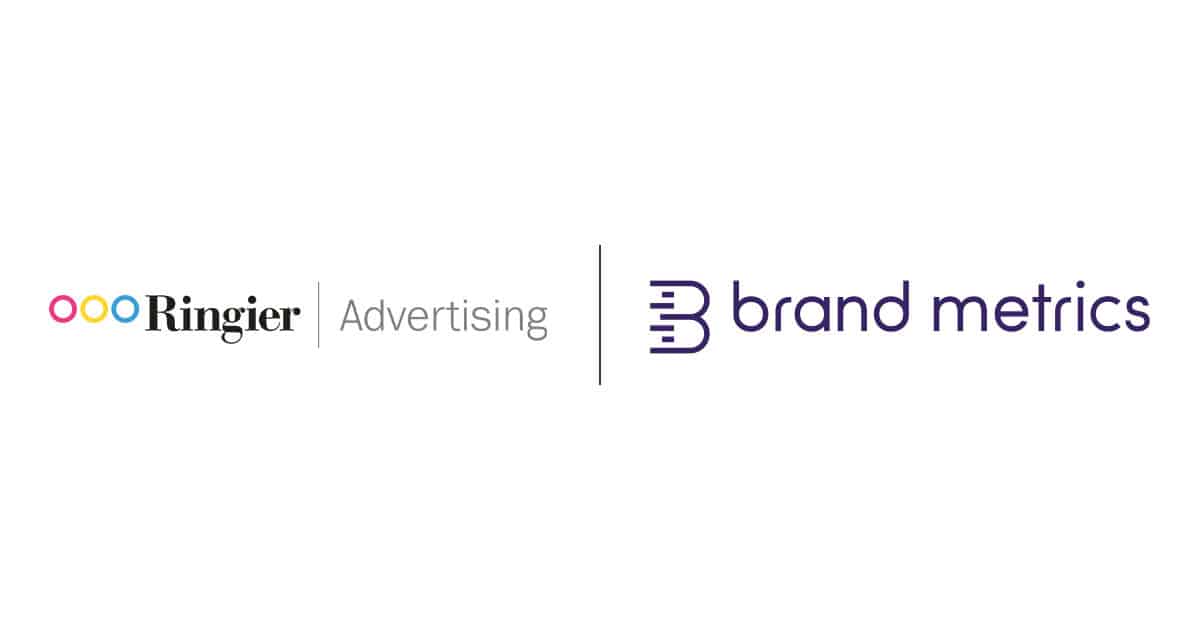 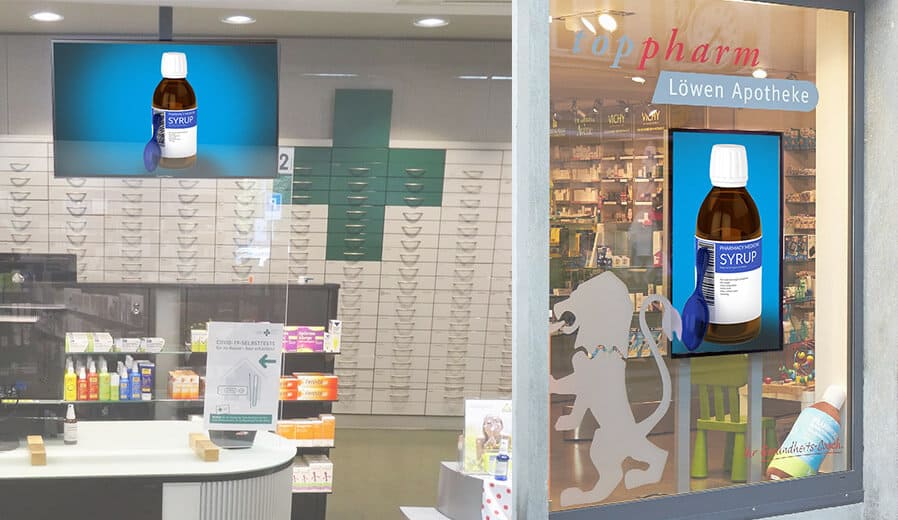