Audienzz is the marketing subsidiary of the NZZ Media Group, which specialises in digital services in the premium segment. Admeira acquired a 15 percent stake in Audienzz as of 21 November 2017. At the same time, the NZZ Media Group, with its Board member Dominique von Matt, will take a seat on the Board of Directors of Admeira. In a next step, the two parties will examine further cooperation with the aim of positioning Switzerland more strongly as a media location vis-à-vis global digital competitors.

Marc Walder, Chairman of the Board of Directors of Admeira, in a statement: "Admeira was founded with the aim of bringing Swiss media providers together and offering attractive opportunities to the advertising market. We look forward to developing new perspectives for media providers and advertisers together with Audienzz."

Etienne Jornod, Chairman of the Board of Directors of the NZZ Media Group: "The digital advertising market is changing rapidly. It is therefore important to exchange views with other market participants on new technologies and offerings." The two partners have agreed not to disclose the financial details of the transaction.

Is Admeira joining in instalments on the horizon? Myriam Käser, Head of Corporate Communications at the NZZ Media Group, waves it off when asked by Werbewoche: "Our products are different from those of our competitors. That's why we want to market our media ourselves and have no plans to join Admeira. For the same reason, we also terminated our contract with Publigroup at the time." In addition, there is no privileged access to Admeira data - or vice versa, Admeira to Audienzz data.

"The move communicated today is about learning from each other," says Käser. "It is not about making a media policy statement." The NZZ media group's attitude to media policy will not change. "You can work with someone and exchange views without being of the same opinion on every point." He said the NZZ has an interest in a strong media industry in Switzerland and has always strived to build bridges rather than deepen trenches. "That continues to be our stance. We don't lead a strategy against anyone, but we look for solutions that make us stronger in the market."

There is still unanimity in the Swiss Media Association

The Swiss Media Association, which is known to have been one of the harshest critics of Admeira since the first hours of the marketing joint venture, has a similarly mild tone. Managing director Andreas Häuptli sees no rift between member NZZ and the other publishers: "There continues to be unity within the association, including NZZ, against the - because of SRG's involvement - problematic Admeira construct," he told Werbewoche on Wednesday. "It is an entrepreneurial decision of the NZZ media group." The NZZ will continue to market itself and will not become a shareholder in Admeira. Instead, Admeira will buy into the NZZ subsidiary Audienzz.

"We continue to call for an industry solution in data management," says Häuptli. In addition, cooperations would have to fulfil the requirements postulated in the parliamentary motions: Being open to all and promoting media diversity. (hae) 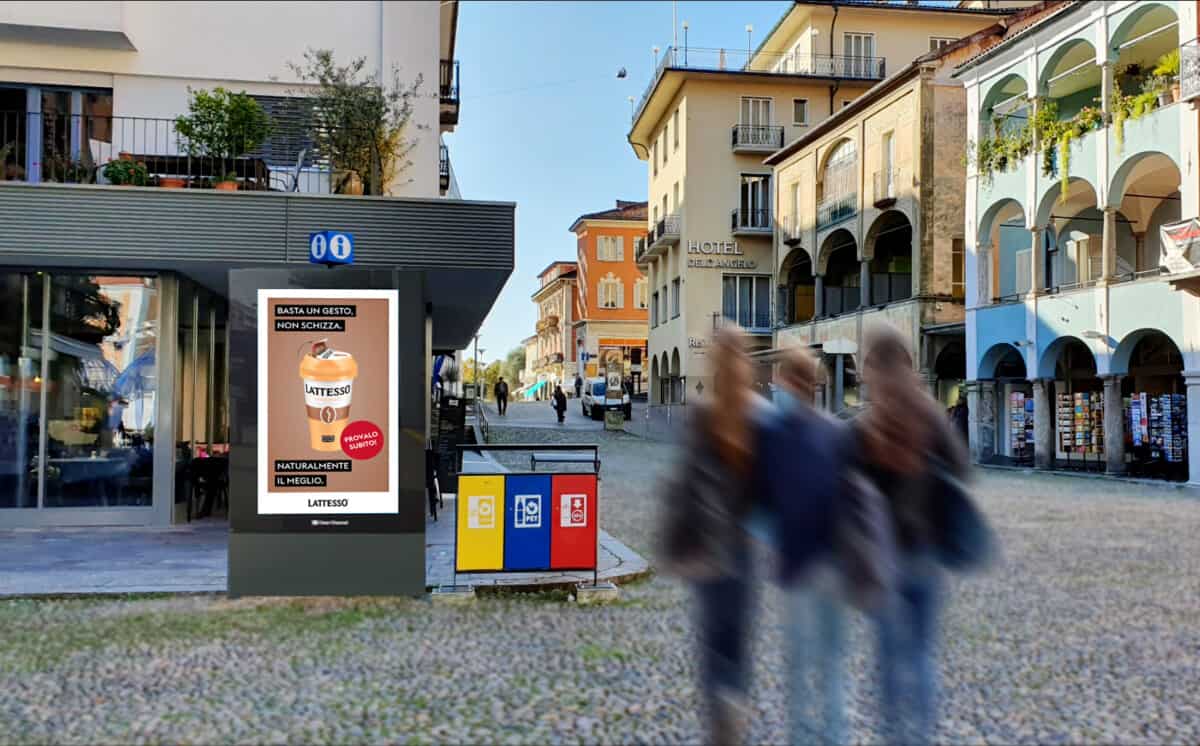 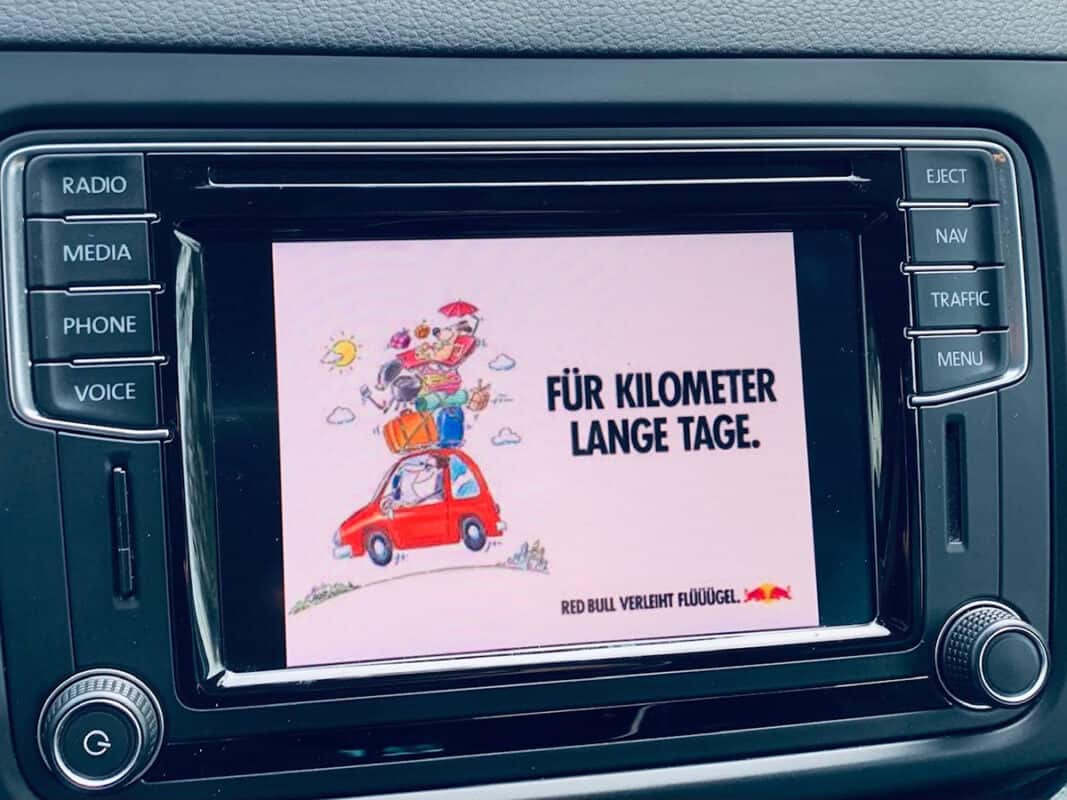 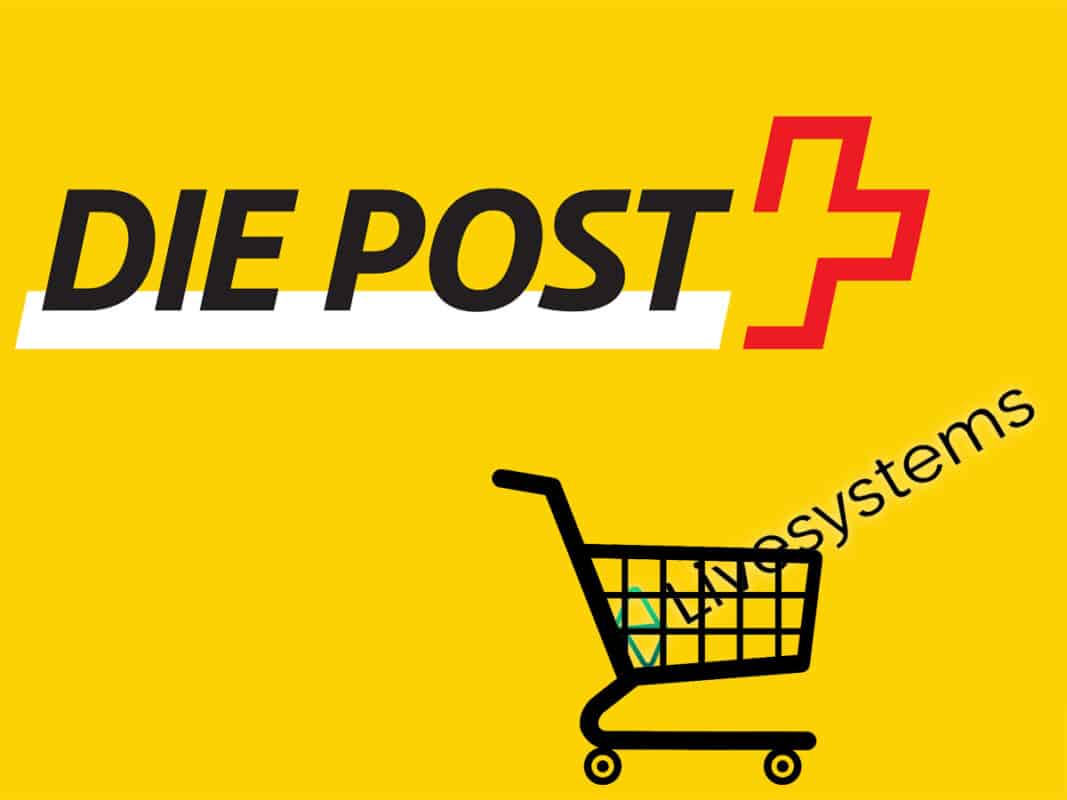