At the end of October, around 70 industry representatives, some of them high-calibre, were informed by IGEM about the state of play regarding convergent media research in Switzerland. It quickly became clear that the starting position is optimal. All players are already deeply involved in a constructive dialogue.

In the first quarter of 2016, the media researchers of the major publishers and marketers formulated a briefing in which they set out their requirements for the development of a new currency system. Shortly afterwards, WEMF and Mediapulse presented their concept of a Swiss Media Data Hub (SMDH). Since then, these two initiatives have been defining the next steps in close dialogue. At the same time, various media agencies tested the options already available on the market for reporting reach values for online campaigns in the same way as for traditional media. Here, too, the interlocking is close, as Andrea Eckes, Managing Director of the German research agency for media d.core, works both as an expert for the SMDH project and as a consultant for the media agencies' initiative. Incidentally, it was she who made the statement quoted at the beginning of this article that this starting position represents an opportunity that is probably unique in the world.

Despite all the optimism, there is still a long way to go before implementation. But all the players are clearly determined to go all the way. Apart from many technical problems, the financing is also not yet settled at the moment. There has already been a first setback. As Jost Aregger, head of research at Bakom, explained, he probably has 2.5 million francs per year at his disposal from the reception fees. But only for the development and procurement of collection methods and systems. However, only for the media TV and radio, which are no longer clearly defined today. If these are defined according to content, it is possible to include all distribution vectors, i.e. also the internet. However, Bakom is not allowed to spend money on other media such as the press. For this, the law must first be changed. And legislative processes in Switzerland usually take several years.

But the players in the industry do not want to let this stop them. The briefing presented by Mitja Ruggle, Head of Market Research at Tamedia, sees two key challenges:

According to the researchers, this requires a sustainable and dynamic overall system with which the existing siloed monetary research can be coordinated in such a way that optimal financial and methodological synergies are created.

The SMDH project takes up these guidelines. Project manager Mike Weber made it clear that SMDH wants to merge the existing data from usage research in such a way that a distinction is no longer made according to media but according to the types of usage: reading, viewing and listening. The long-term goal is a true Total Audience consisting of Total Text (reading), Total Video (viewing) and Total Audio (listening). SMDH will act as a supplier to Mediapulse and WEMF by aggregating, harmonizing, structuring and qualifying data. The detailed concept for this should already be in place in January 2017 and an advertising currency in the first quarter of 2017.

As mentioned at the beginning, the longest way ahead of them are the online advertisers. Christian-Kumar Meier, Managing Director of the media agency Mediaplus, together with Andrea Eckes, showed the first results of tested campaigns. Evaluations of online campaigns according to Atlas based on Facebook as well as the Link Online Panel (approx. 85,000 panelists) were compared with cookie tracking as well as with ad server figures. It became clear that the deviations vary between practically 0 and 15 percent depending on the campaign. This also showed that the Atlas figures differed very significantly from the link values in terms of age structure.

Andrea Eckes let it be known that the Atlas results should be questioned on the basis of their data. After all, Facebook's user base is structurally quite different from the population as a whole. But there are functioning and financially viable offers that can also be implemented operationally. The suggestion to the participants was therefore to use the existing potential. Furthermore, the agencies plead for the foundation of a company under the leadership of the SMDH in which agencies and customers are also involved. Mike Weber is basically open to this idea. Because he wants to avoid that the providers work out a system that is not accepted by the agencies and customers. 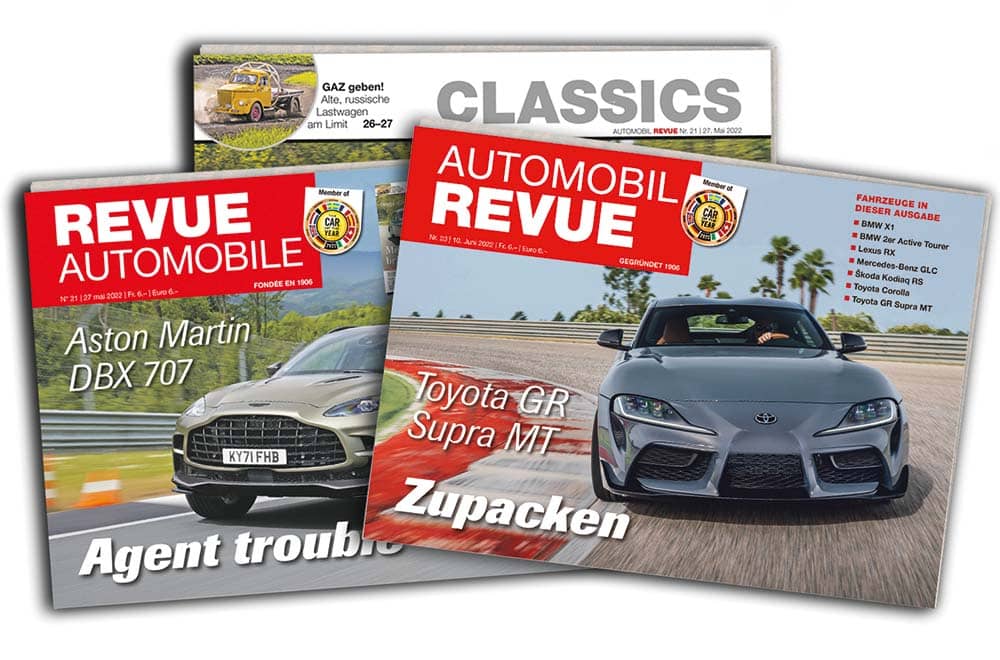 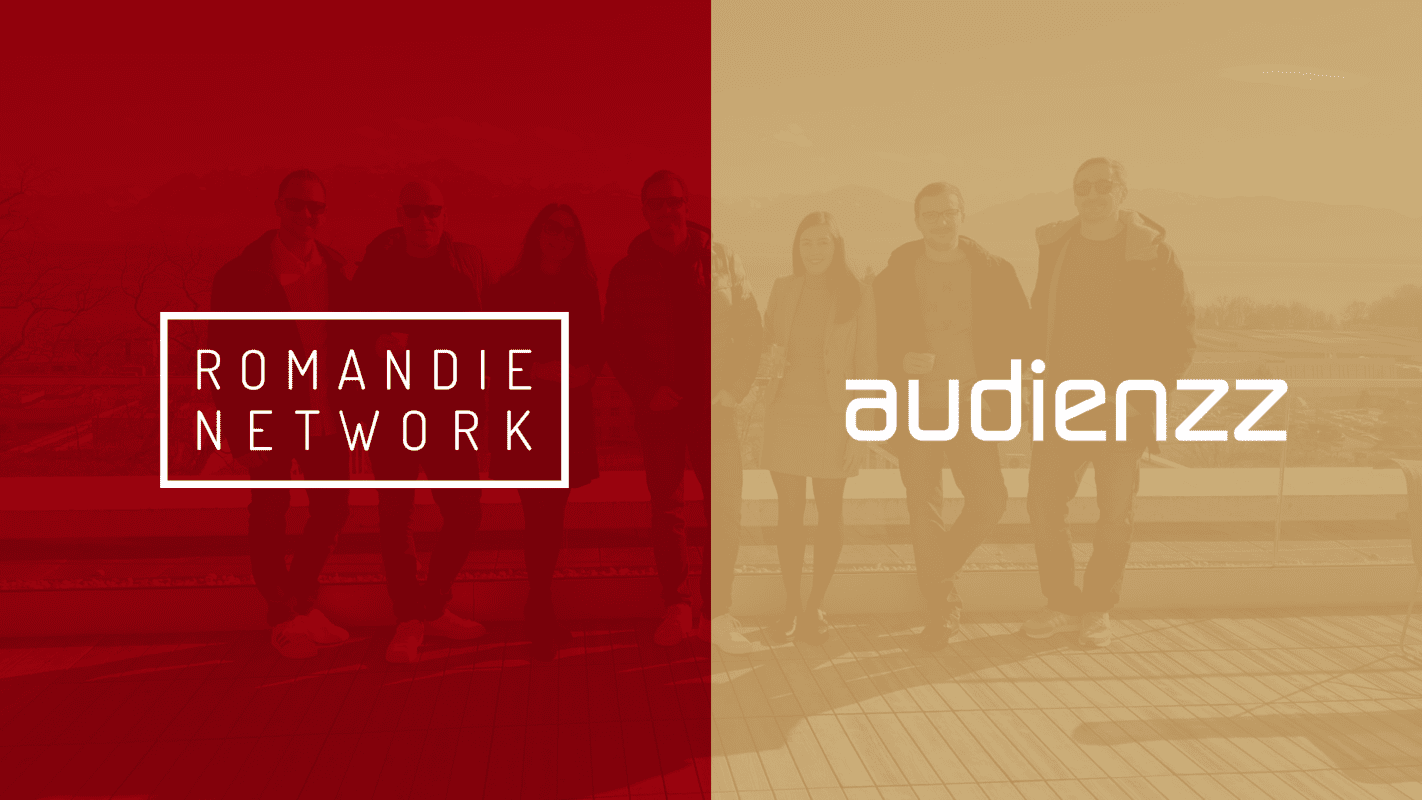 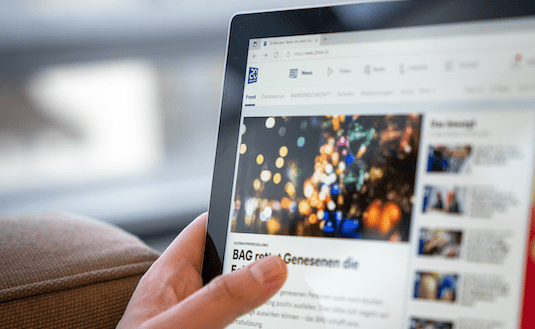