On Thursday, the JournalismDay.22 organized by the association Quality in Journalism QuaJou attracted more than 110 participants to the IAM Institute for Applied Media Science at the ZHAW in Winterthur. After the industry meeting had to be cancelled due to the corona pandemic in 2020 and was held online in 2021, this time it was held physically again for the first time.

"To be able to hold the first physical journalism day since the start of the pandemic with so many participants and such a program is fantastic. In addition to the highly topical topics, we are particularly proud of the high proportion of women among the speakers and the cross-generational participants," says Fabienne Kinzelmann, co-president of QuaJou. 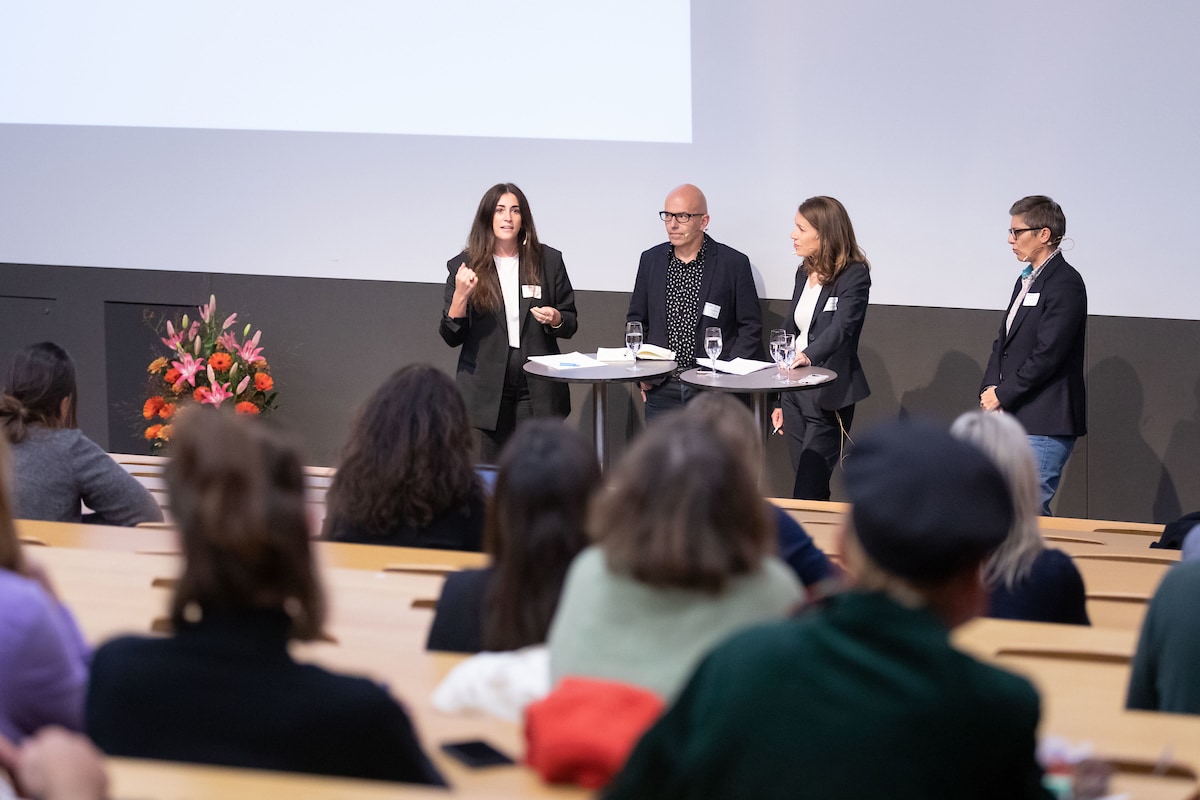 The program was officially opened with a keynote by Sabrina Weiss, co-founder of the Climate Journalism Network in Switzerland. She gave a forecast for climate journalism. CH Media reporter Kurt Pelda and SRF correspondent Luzia Tschirky shared their experiences with war reporting from Ukraine. What would it take for young media professionals to see a future in their profession again? Simona Boscardin from the Young Journalists of Switzerland (JJS) made a fiery appeal. The final panel was made up of the newly appointed editors-in-chief Isabelle Jacobi of The Covenant, Kerstin Hasse from Tamedia and Jürg Steiner from Capital. 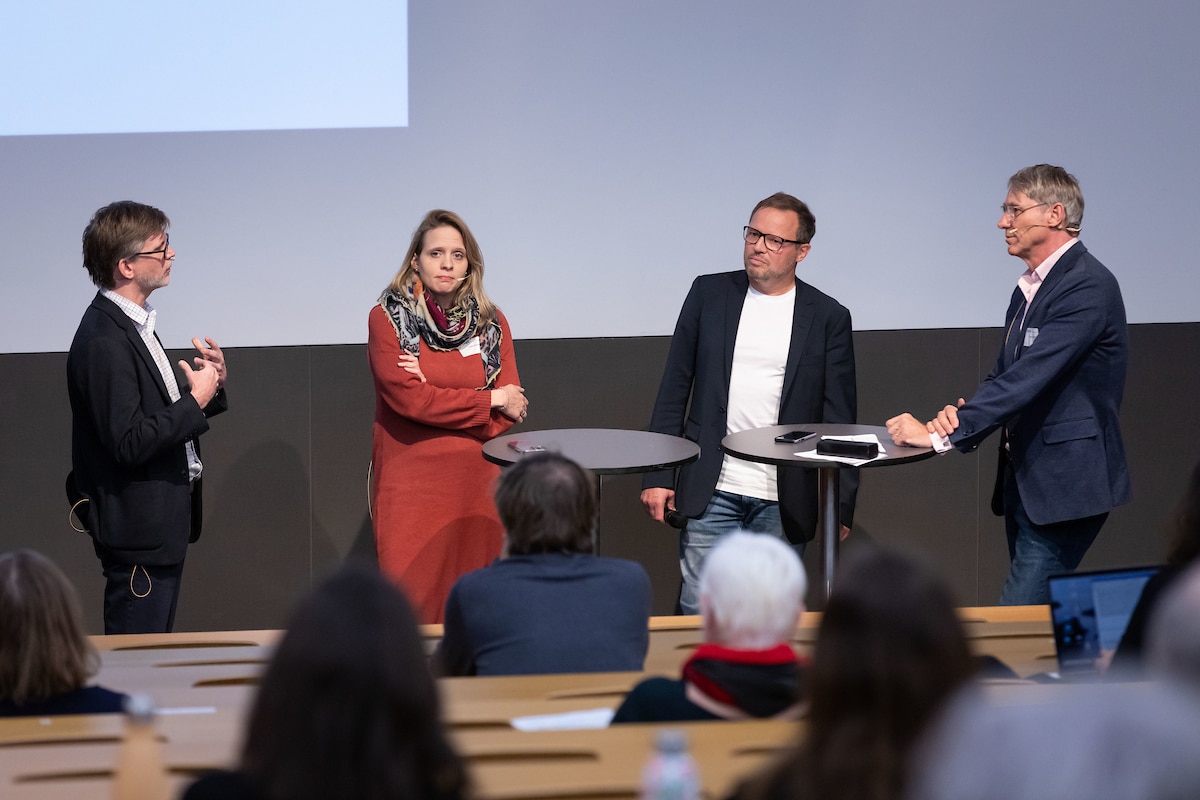 JournalismusTag.22 was broken up by four workshops devoted to the following questions: How could local journalism be strengthened again? How do you react when the police suddenly show up in the newsroom and want to take research material? How can those affected by hate speech take precautions and strengthen themselves mentally? And what has the industry learned from the "Relotius case"? The fact that the Swiss soccer team won 1:0 against Cameroon at the World Cup in Qatar on the same day became a minor matter in view of the packed program. At the apéro riche that followed, there were more important topics to discuss. 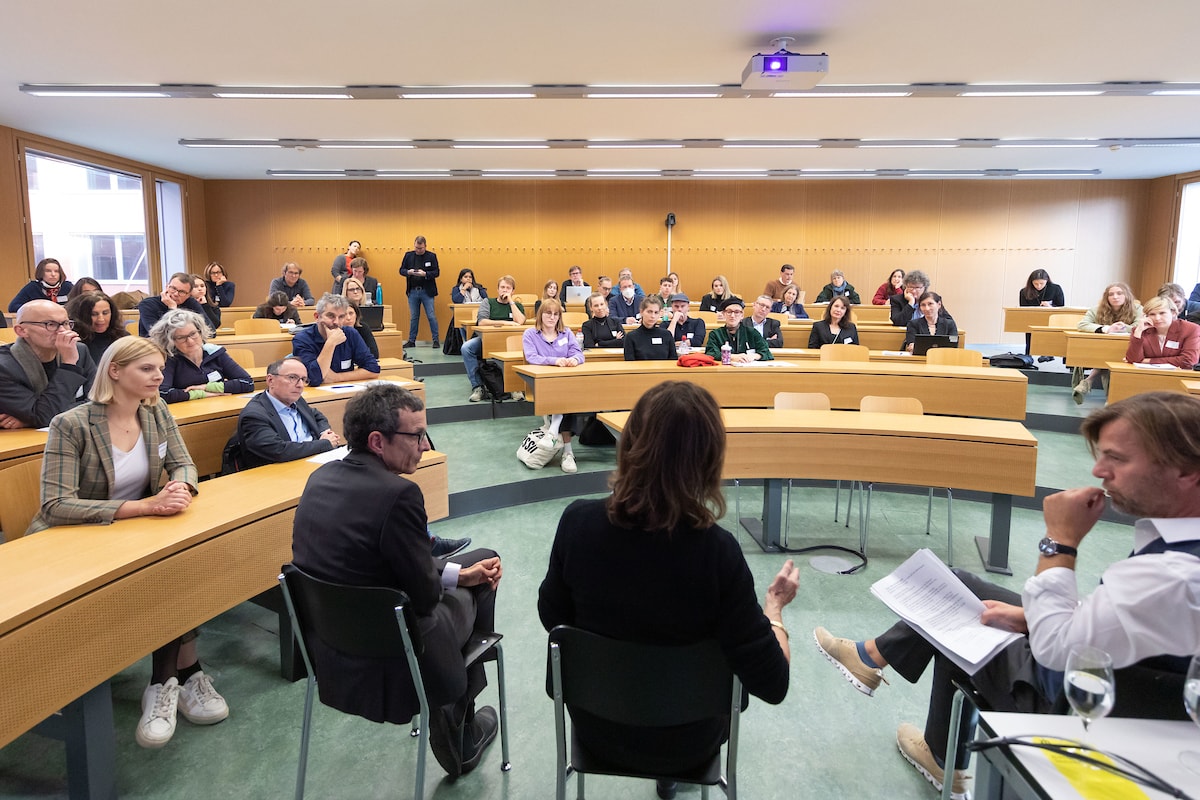 QuaJou Co-President Franz Fischlin sums up: "Fortunately, JournalismDay is back. The mix of inputs from very different speakers and the exchange over coffee and soup with colleagues acts as a motivational injection for our profession." 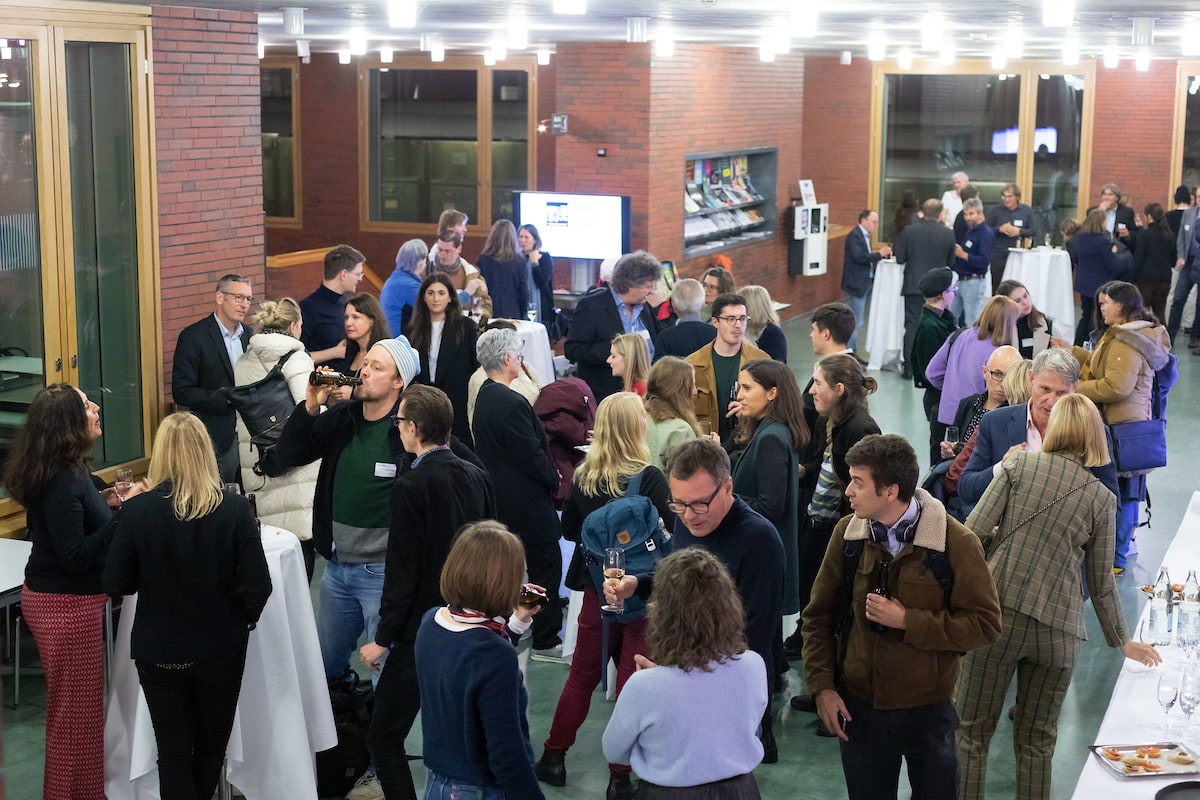 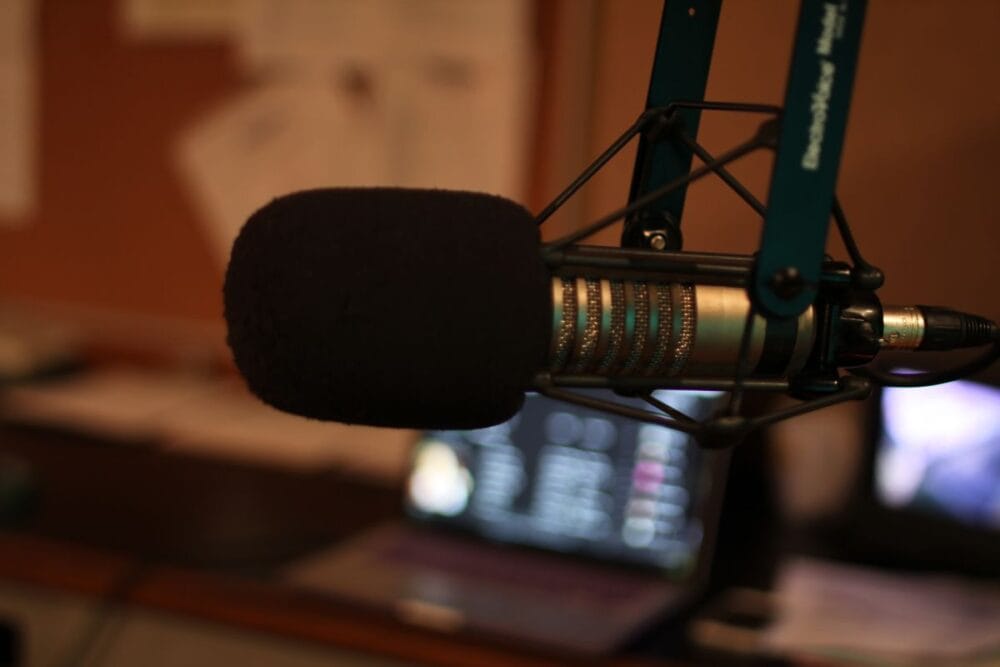 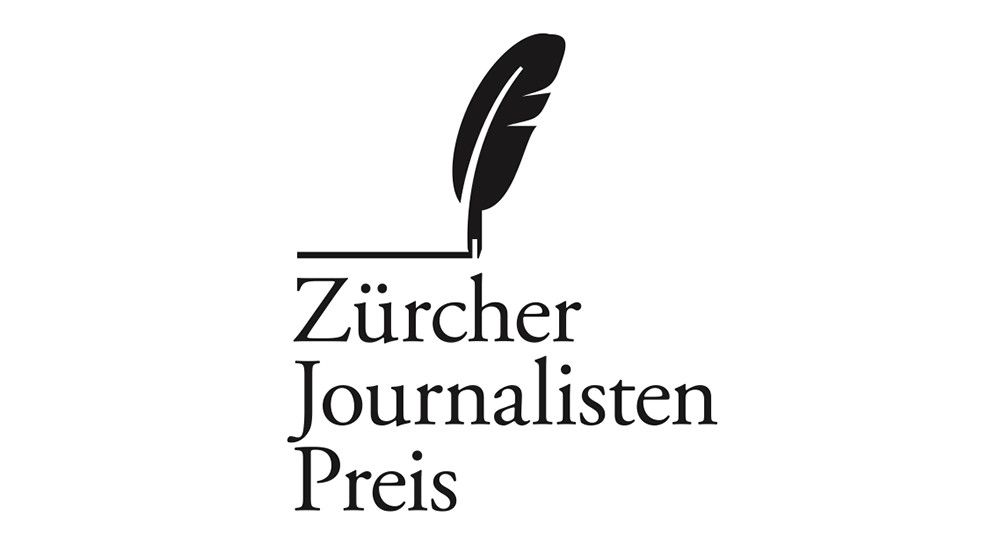 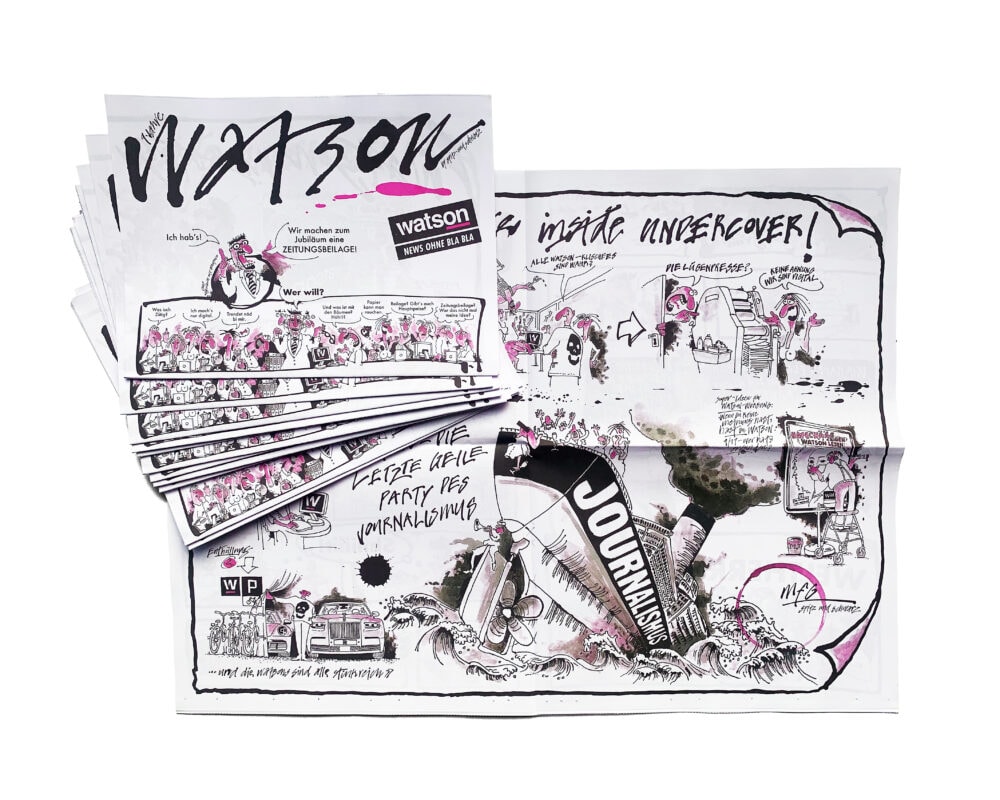