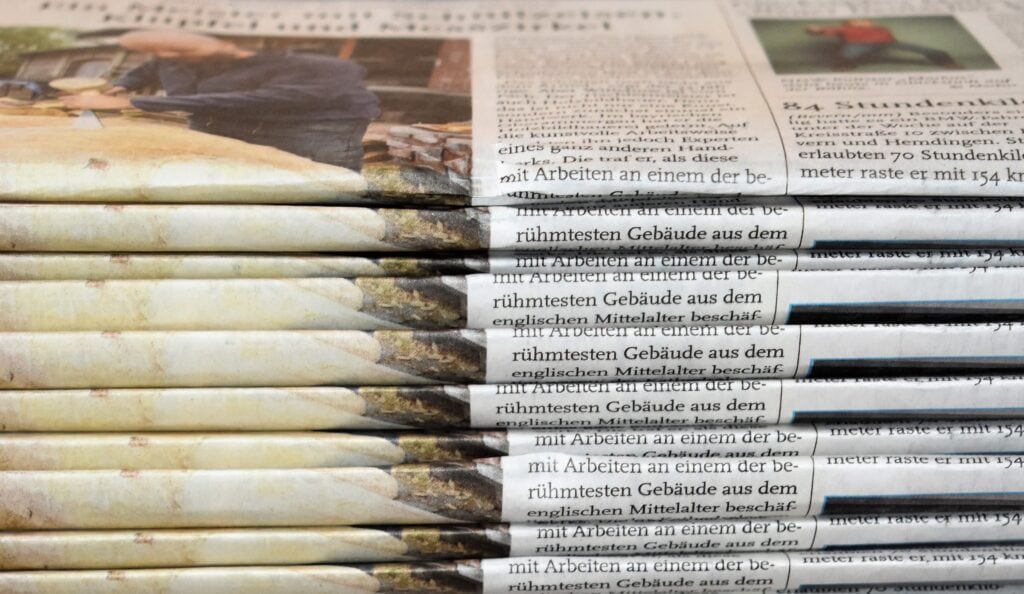 Local journalism in Switzerland has been fighting for its survival for years. Since 2003, more than 70 regional titles have been discontinued. With the No to the Media Act in February 2022, the situation has become even worse. Local media are important to the democratic process - in shaping opinion and strengthening critical public opinion. Recently, a study by the University of Zurich concluded that there is a direct link between coverage of local politics and voter turnout in municipalities. Against this background, the Mercator Switzerland Foundation commissioned an exploratory analysis: What support does Swiss local journalism need? The two media experts Stephanie Grubenmann and Konrad Weber explored this question in interviews with almost 30 journalists, publishers and industry experts.

The analysis at a glance

The result is an inventory of the most urgent needs in Swiss local journalism - with a focus on independent publishing houses. Based on this, the authors identified various measures to support local media - with a holistic view of foundations, associations, the federal government and the cantons. The analysis confirms: Complementary forms of media support are now needed for the survival of Swiss local journalism. The authors emphasize how the climate crisis exacerbates existing challenges: In our society, the need for functioning journalism is greater than ever.

And publishers, strained by digitization, face additional enormous challenges. New forms of media support must be developed promptly and in an agile process. There is no need for an overall solution that can only be implemented in one fell swoop. There is too much risk associated with this path. Instead, several pilots should be launched as quickly as possible, relying on different approaches. This spreads the risk and establishes diversity, which fits the federal system.

In addition to foundations, the cantonal level will be needed in the coming years to initiate and support new forms of media promotion. The time until a new consensus is reached at the national level must be used constructively. The analysis identifies five fields of action, each with exemplary measures that support the development of sustainable media promotion.

The full text of the analysis you can find here. 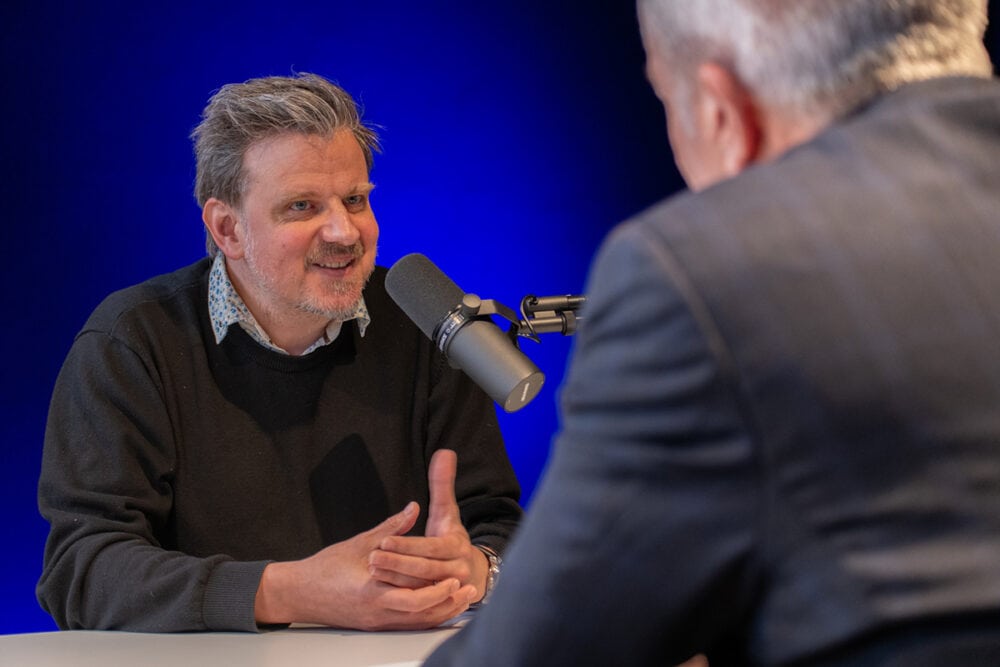