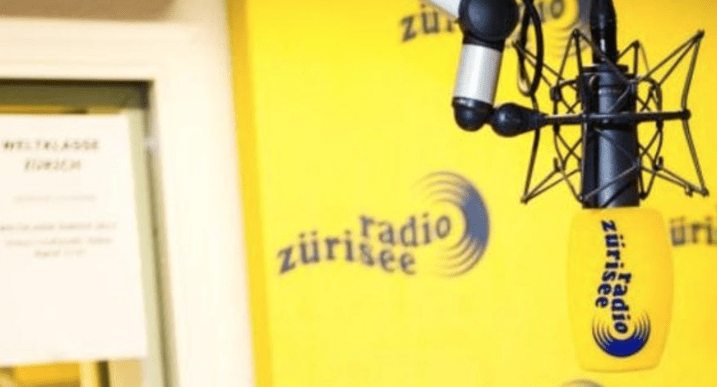 The majority shareholders had revised their ownership strategy and decided to sell the two subsidiaries in the media sector, Radio Zürisee AG and Zürichsee Werbe AG, the Chairman of the Board of Directors of the parent company, Beat Lauber, announced on Wednesday.

Following the sale of Zürichsee Werbe AG to the eastern Swiss media company Galledia in Berneck SG as of January 1, 2023, a buyer is now also being sought for Radio Zürisee, Lauber told the Keystone-SDA news agency. The goal is to find a buyer "who brings the best prerequisites for the continuation of the companies.

Radio Zürisee was founded in 1983 by Buchdruckerei Stäfa. This gave rise to Zürichsee Medien AG in 1988. In 1992, the station moved its studios to Rapperswil. Radio Zürisee employs 37 people. (sda.) 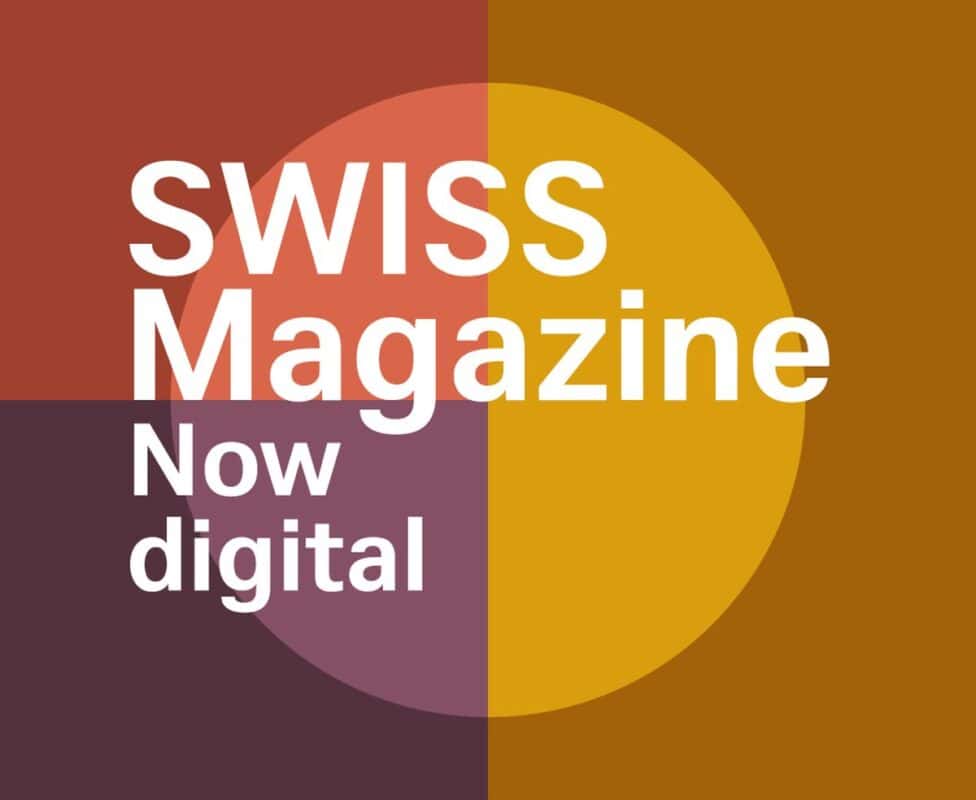 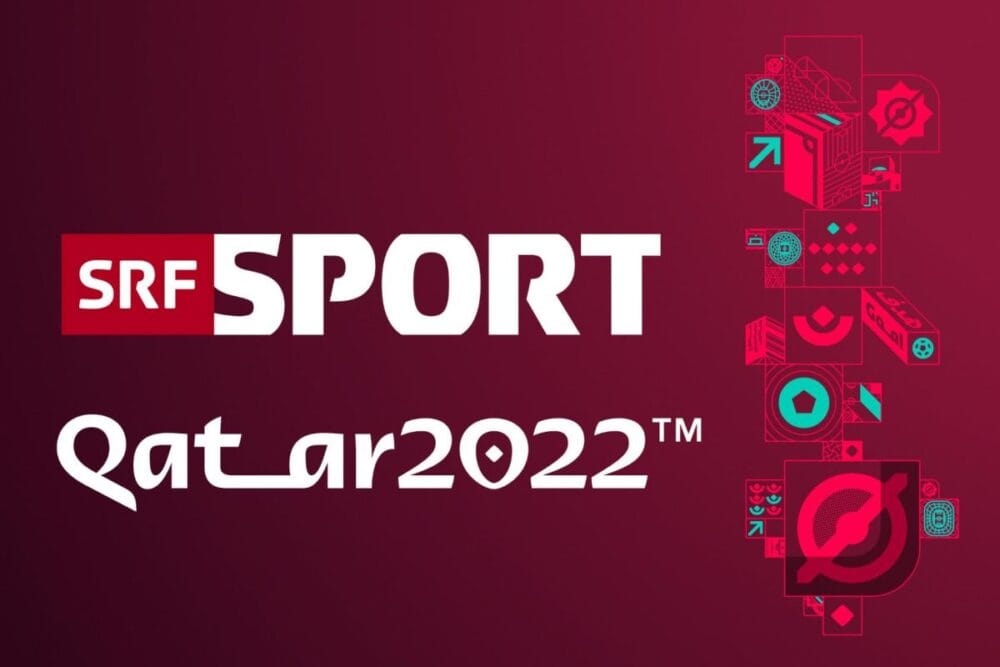 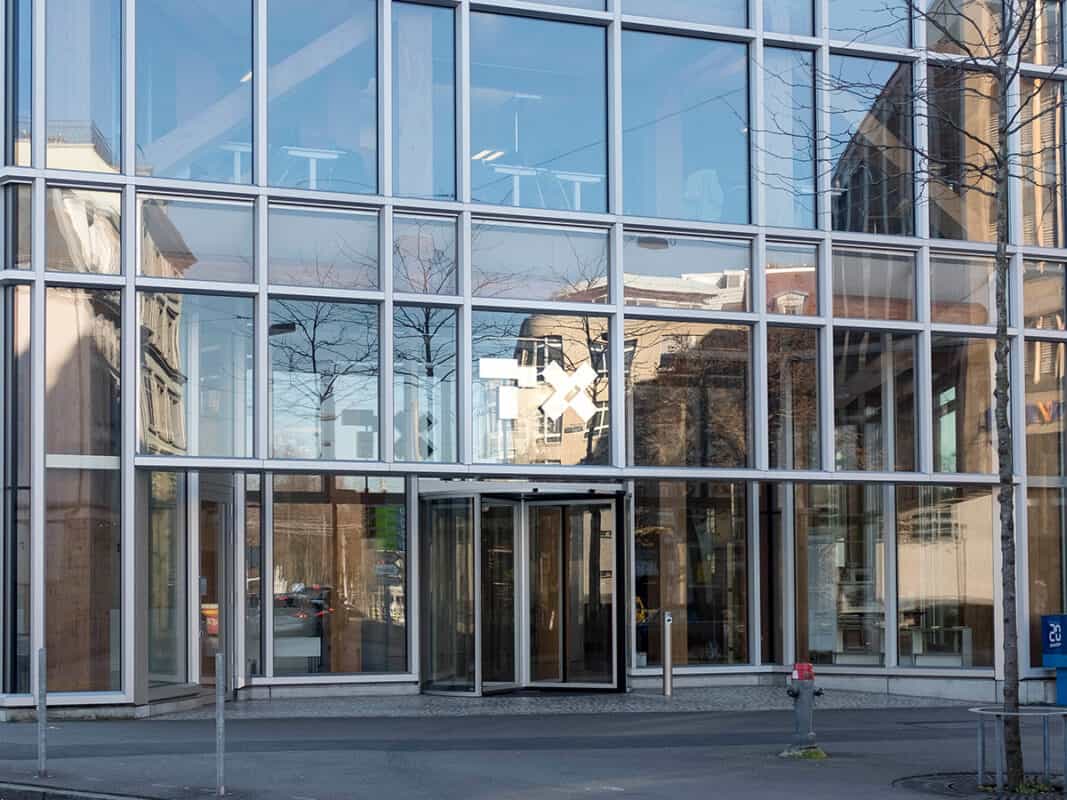