CH Media is taking over 100 percent of the shares in Radio Central AG, Radio Sunshine AG, Radio Eviva AG and Neue Medien Zentralschweiz Werbe AG, the sales and marketing organization of the three radio stations, with retroactive effect from January 1, 2022. By acquiring the radios, CH Media is further expanding its radio portfolio and strengthening its position in Central Switzerland, where it already operates a private radio station in the form of Radio Pilatus.

Organizationally, the three stations will be affiliated with CH Media Entertainment's Regional Electronic Media division. The team headed by Roman Spirig will be taken over. In his function as Program Manager, Roman Spirig reports to Nicola Bomio, Head of Radio at CH Media Entertainment. Alfons Spirig, owner of the Central Switzerland radio stations Central, Sunshine and Eviva, will in future act in an advisory capacity as "Senior Consultant Corporate Development Radio Central"; he will report to Florian Wanner, Head of Regional Electronic Media. All employees will be taken on; the parties have agreed not to disclose the purchase price.

The licenses of Radio Central and Radio Sunshine will be taken over. The transfer of the licenses to CH Media is subject to the approval of the Federal Office of Communications, or OFCOM. In order to comply with the "2-plus-2 rule" of radio licenses, CH Media returned the Radio 32 license this spring and will do the same with the Radio Bern1 license in the fall. Assuming OFCOM's approval, CH Media will thus have two radio licenses for Radio Sunshine and Radio Central in the future.

Roger Elsener, Managing Director Entertainment and member of the CH Media Executive Board, is delighted: "The three radio stations enrich our portfolio and enable us to further strengthen our position in the Swiss radio market and in Central Switzerland in particular." Florian Wanner, Head of Regional Electronic Media, adds: "We are very pleased about the addition to our CH Media Entertainment radio family and extend a warm welcome to our colleagues." 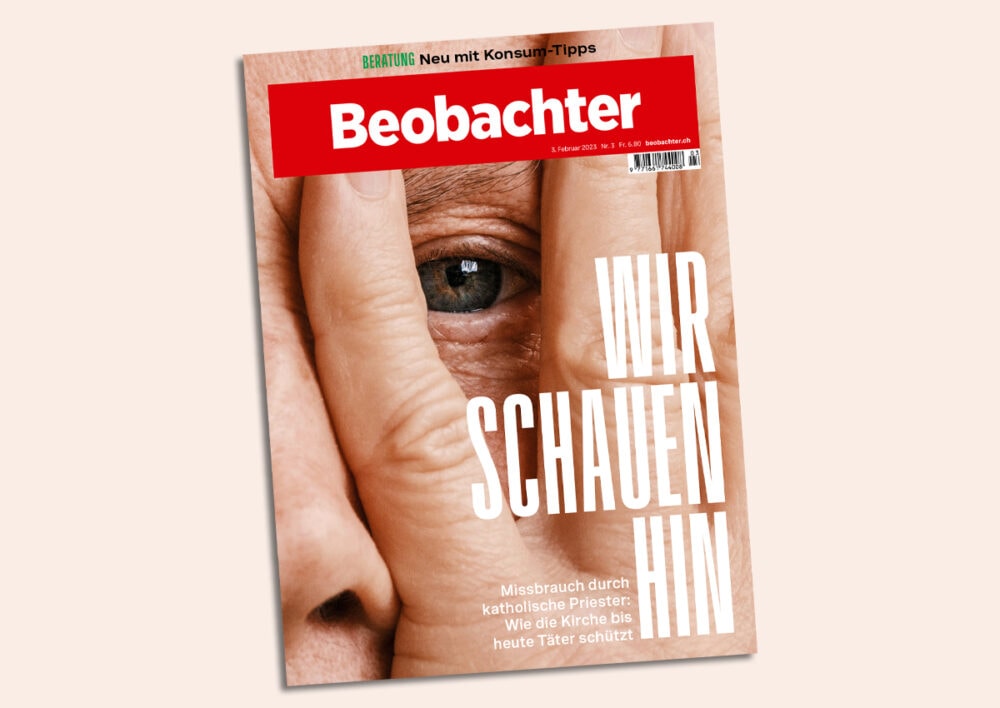 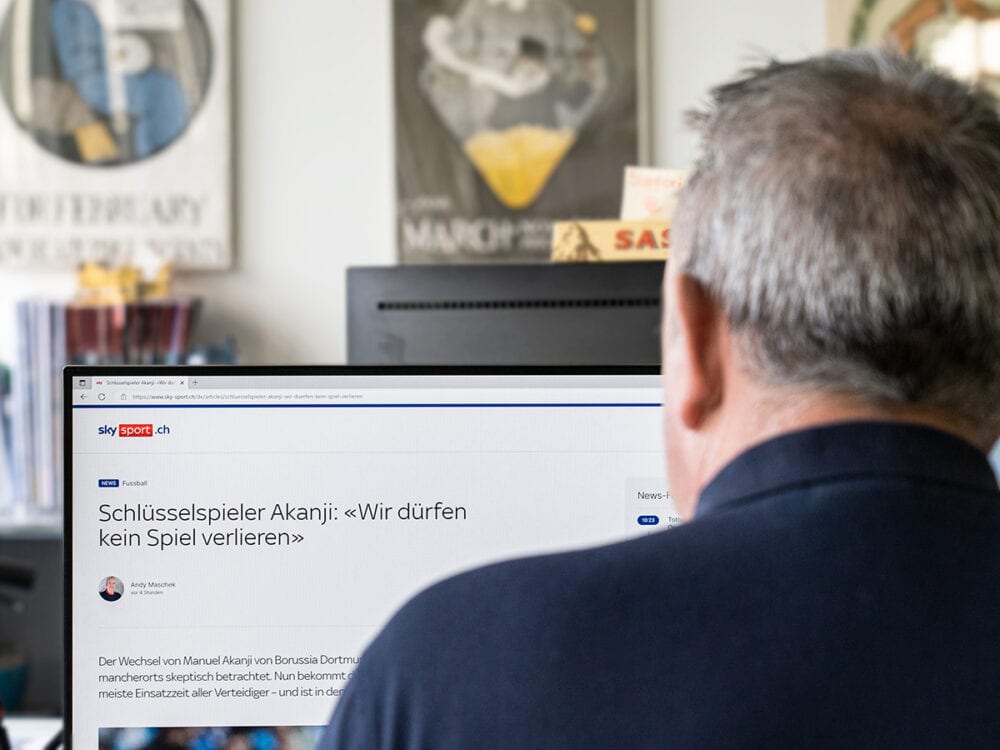