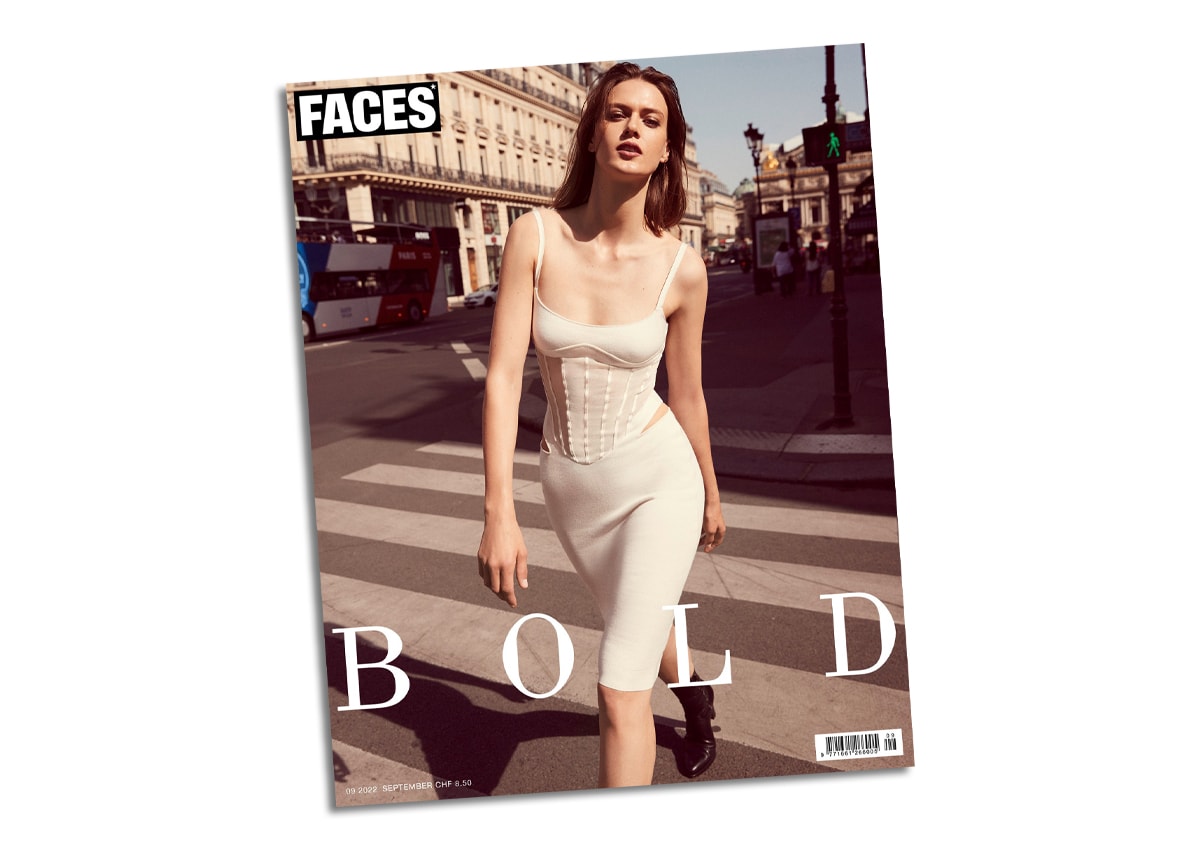 Bold - the headline of the new Faces Output is the program. The entire team around Editor-in-Chief Patrick Pierazzoli and Creative Director Florian Ribisch has been working flat out on the magazine's relaunch in recent weeks. The September 2022 issue, which will be published in Switzerland on Fridays and in Germany on Tuesdays, shows the Faces now for the first time with new paper, in a new format, with a new layout and even more content.

The "new Faces with a larger format and new feel has more space for stories and important voices. Weighing approximately 900 grams, the magazine will now be published eight times a year in Switzerland and Germany, with a print run of 40,000 copies in each case. The price will increase to 8.50 Swiss francs and 7.50 euros respectively and, according to the press release, will be "in line with competitors in the luxury sector. An increase in advertising rates is not planned for the time being.

With its new appearance wants Faces become even more of a collector's item and thus also more sustainable. With an additional 48 pages, the magazine comes to Coffee Table level with a total of 180 pages and has plenty of space for stories, people, voices, and even more fashion, design, and art. 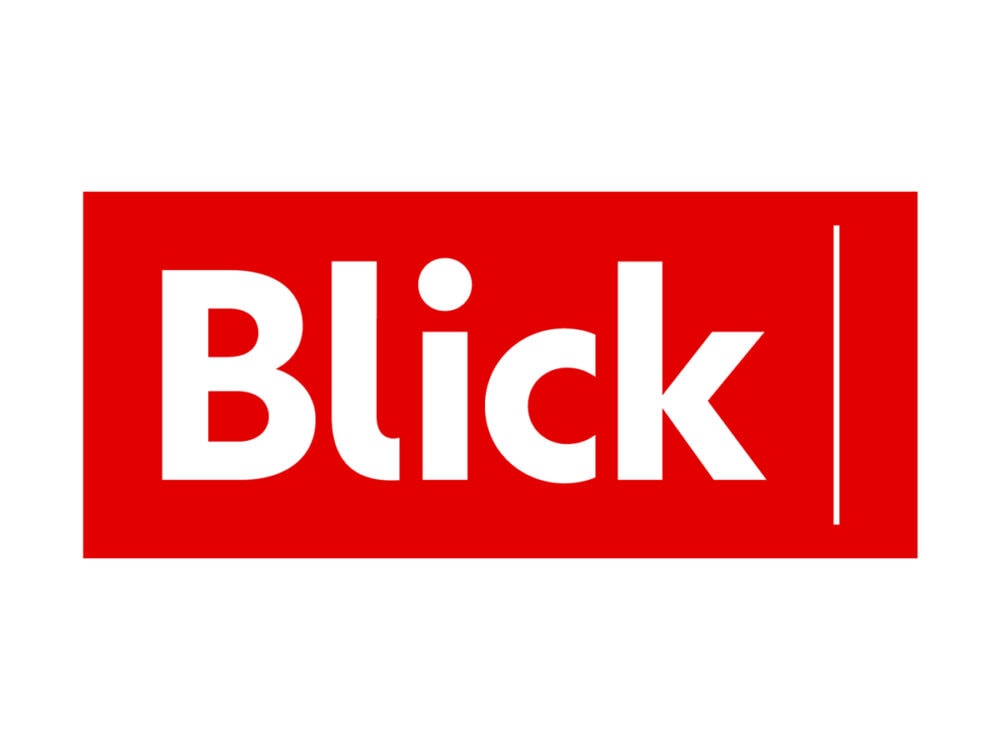