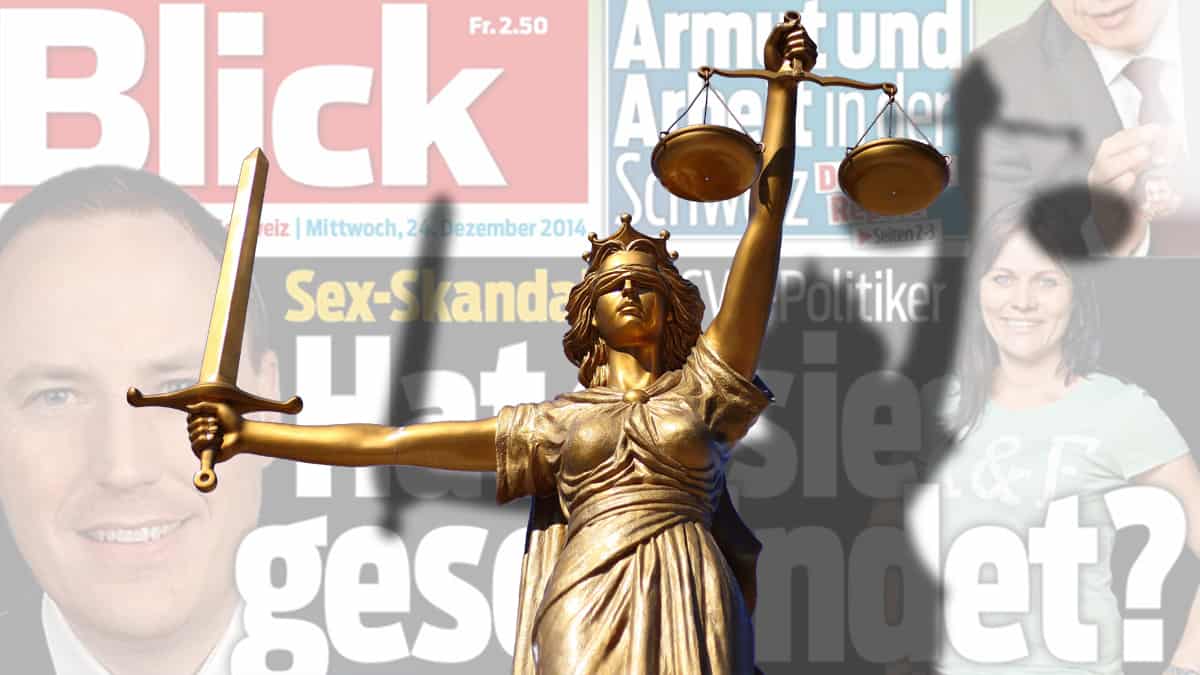 View-The publisher Ringier had already been convicted in this case in 2020 for violation of personality rights. In January 2022, Spiess-Hegglin's lawyer claimed before the cantonal court that her client's personality had been violated by five further articles. Ringier would have to hand over the profits made from them.

The cantonal court classified the five articles as violating personal rights, according to the ruling, which is available to the Keystone-SDA news agency. In one report, however, the violation was in the public interest and therefore justified. In the other four articles, the violation of personality was unlawful.

In the case of these four articles, the cantonal court assumes that they have a positive impact on the sales of the View and thus Ringier's business success. It justifies this with the presentation and the orientation of the articles.

The publishing house was therefore obliged to disclose "all information on the calculation and estimation of the profit achieved," according to the ruling. After the publication, it is up to Spiess-Hegglin to quantify its claim to the profit.

Ringier is granted a period of 60 days from the date the judgment becomes final. In its ruling, the court specifies the information requested, such as the number of individual sales of certain View-numbers or the number of devices from which online articles were accessed on certain days.

Ringier stated on request that it is examining a challenge to the ruling. The media company emphasized that the court had not accepted some of the plaintiff's motions and had rejected others.

In a statement, Spiess-Hegglin's lawyer considers the decision of the Zug court "important" for further procedural steps. For the first time, it substantiates the calculation mechanism for the levy of profits, taking into account digitalization.

In a statement, Spiess-Hegglin described the court decision as "drastic for all media that practice clickbait. Clickbait is a method of using lurid headlines to persuade users of online media to click on an article.

"This is a milestone in media history," Spiess-Hegglin continues to write. In the future, she says, every medium will have to think carefully about whether "it's worth publishing the next and the next article after that, which is often based on rumors and slander, in a campaign - with very often personality-injuring content."

Despite the established violations of personality rights, the court refrained from formally stating them in the verdict. It did not act on a corresponding motion by Spiess-Hegglin.

The court reasoned that the articles had been deleted online. It had not been created that they would continue to have a disturbing effect. The ruling of the cantonal court is not yet legally binding. It can be appealed to the Zug Higher Court. (SDA) 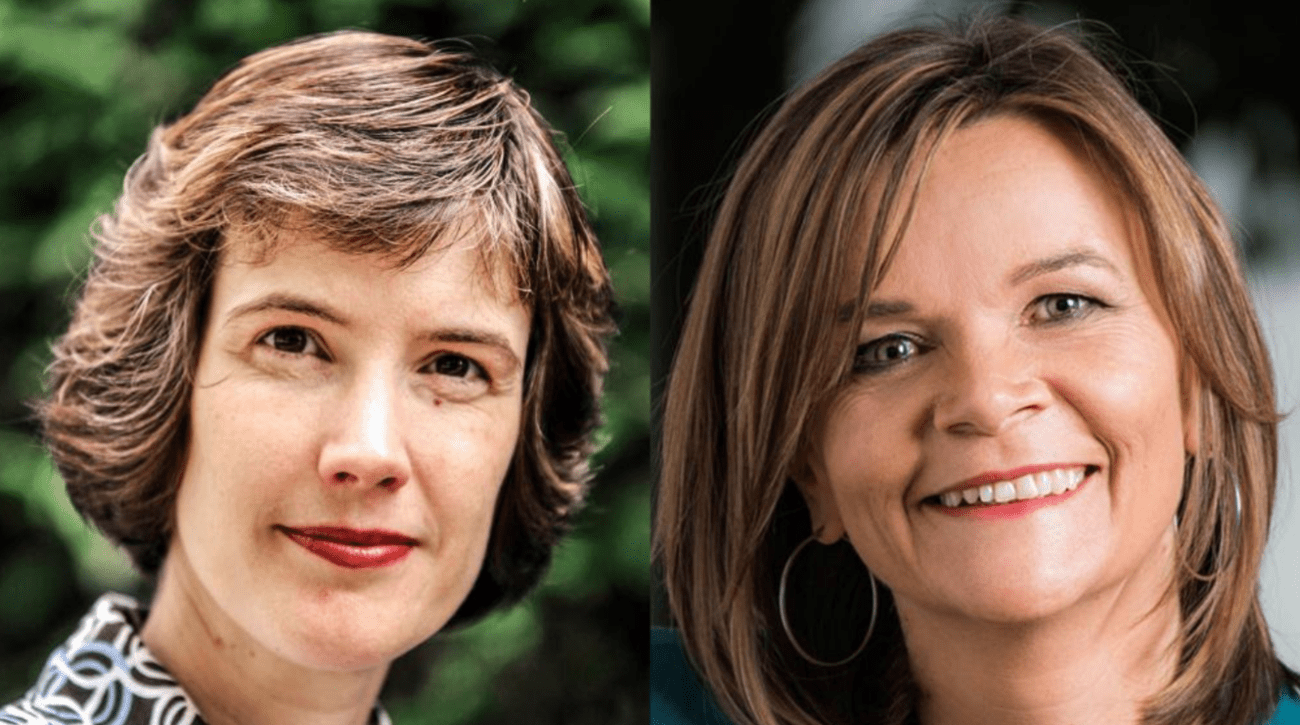 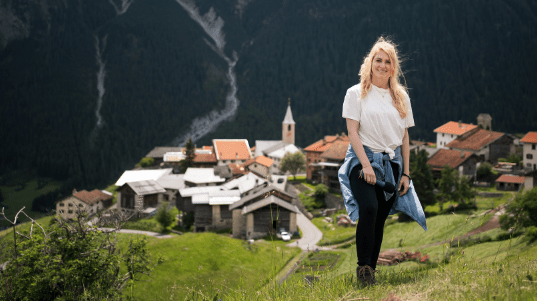 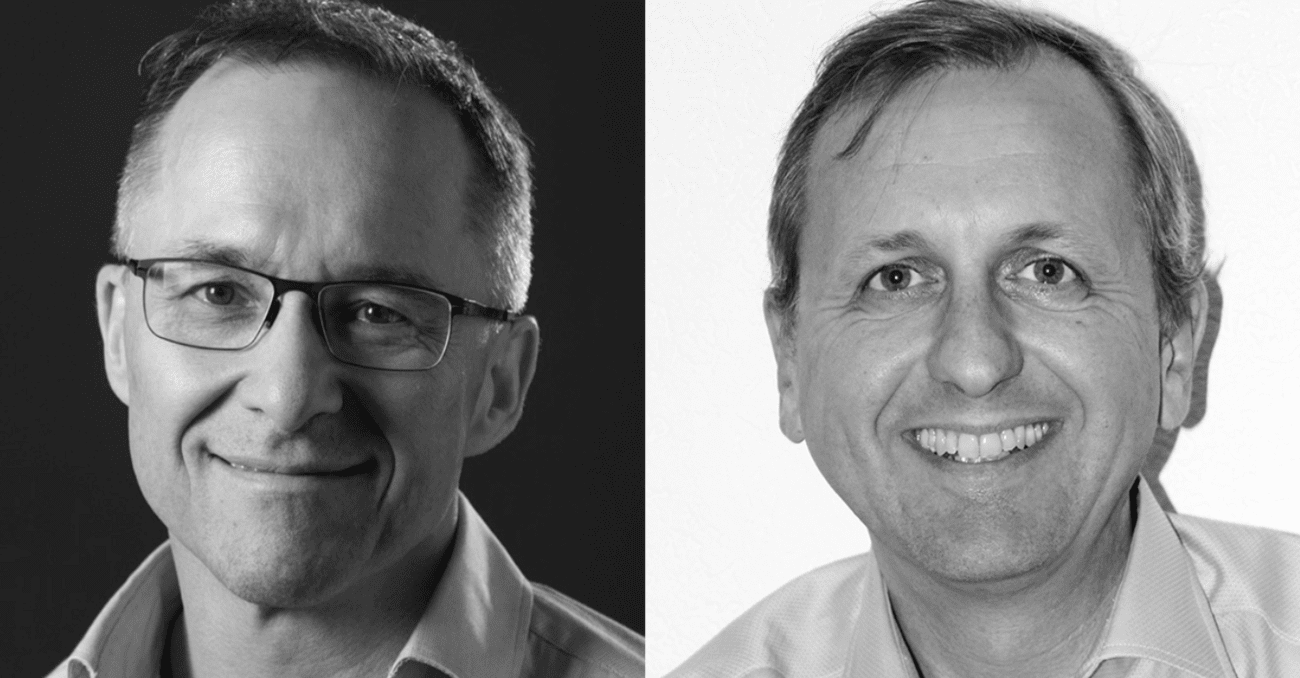