Bayard itself remains a minority shareholder with a 5.55 percent stake. This is intended to keep the company independent and rooted in the Upper Valais, says Bayard.

In 2018, Bayard had acquired Mengis Druck und Verlag AG, which in turn took over the majority of shares in local radio station RRO a year later. In 2020, the pomona app was launched as a joint product of the Valaisan messengers1815 and Radio Rottu Oberwallis (RRO).

"After Mode Bayard, Valmedia and Terre & Nature in Lausanne, this is my fourth management buyout. I have had good experience with this type of succession arrangement so far," Bayard is quoted as saying in the statement.

To the Bieler Tagblatt A development similar to that of the Walliser Boten. A management buyout is one of several options there, Bayard told the Keystone-SDA news agency on Wednesday. However, it is not yet that far. The Biel-based media group Gassmann, which owns the Bieler Tagblatt and that Journal du Jura publishes, had purchased Bayard as of January 1, 2021. (sda.) 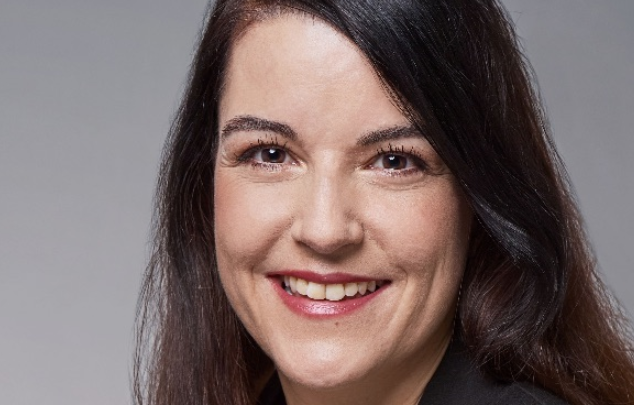 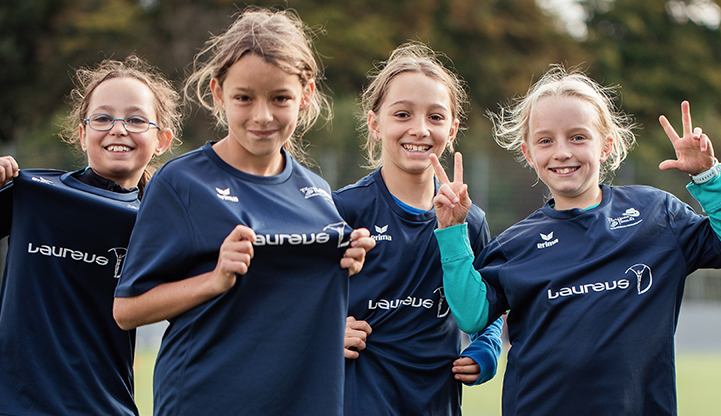