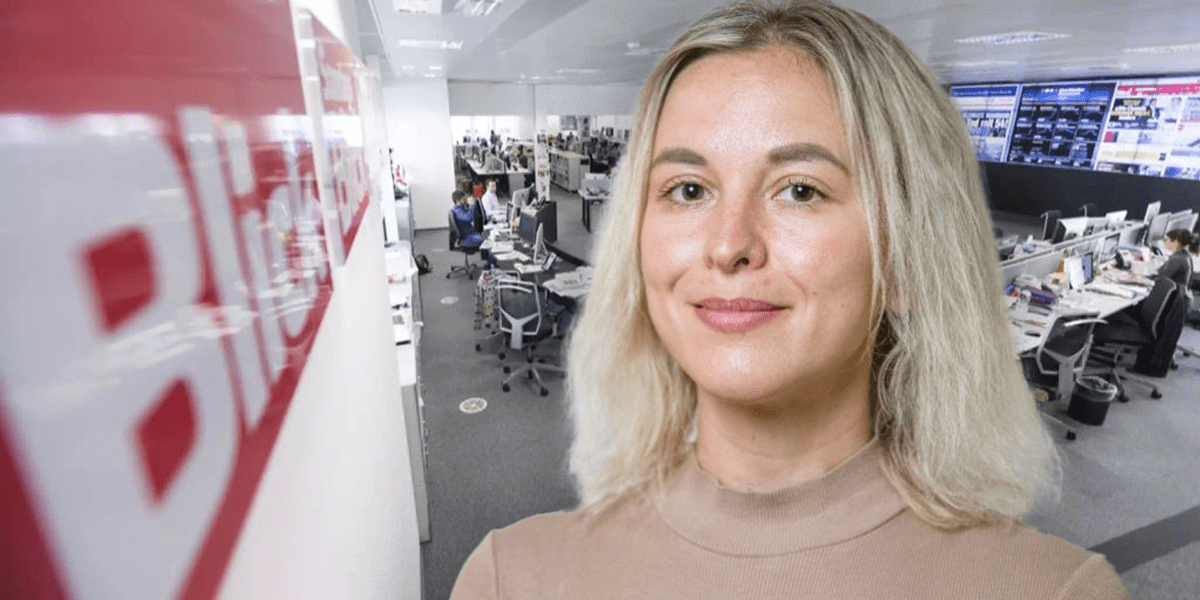 Already in March 2022, Blick TV launched the daily news update "Ukraine aktuell", which provides Ukrainian refugees with the latest and independent information in their native language. Now this integrative offer will be further expanded.

Starting today, 36-year-old Ukrainian journalist Olha Petriv will bring her countrymen closer to Switzerland under the title "Olha explains Switzerland in Ukrainian". The focus is on short service videos that will be published twice a week on Blick TV, Blick.ch and the social media channels of the Blick Group. The clips are also subtitled in German and can be found at blick.ch/ukr.

In the articles, Olha Petriv will provide the refugees with everyday tips and, together with the social media team, answer the questions and concerns of the Ukrainian community. In addition, she will report in her own articles about her life in Switzerland and the everyday challenges.

Olha Petriv worked as a news reporter for the Ukrainian TV station "Channel 5" until 2018. In this capacity, she reported, among other things, on the bloody protests on Maidan Square in Kiev. After the war broke out, she fled to Adliswil ZH in March with her sister, niece and nephew. "My compatriots face many questions in their new homeland. It is a matter close to my heart to introduce them to Switzerland and the Swiss to Ukrainian culture with my contributions," says Olha Petriv.

"We are delighted that we have been able to recruit Olha, an experienced and committed colleague, for the Blick Group. Our core task is to keep people in Switzerland informed - and it is a great concern for us to do the same for people from Ukraine, with service content in their native language," says Sandro Inguscio, Editor-in-Chief of Blick TV and Blick.ch.