The stream of the Ob- und Nidwaldner Kantonalschwingfest in Kerns has already been accessed by over 20'000 users.

For many years, Radio Central listeners have enjoyed live coverage of more than 20 wrestling festivals per season. In addition to the Central Swiss Cantonals, Radio Central also broadcasts the popular mountain and partial association festivals, as well as Unspunnen, Kilchberg and the Federal Wrestling and Alpine Games. This year, the radio station also received the license for video productions of Central Swiss cantonal festivals, in particular the Ob- and Nidwaldner in Kerns and the Schwyzer Kantonalen Schwingfest in Muotathal.

At the Ob- und Nidwaldner Kranzfest in Kerns, Radio Central broadcast the best pictures directly from the saw-meal ring via its own TV channel TV Central, receivable on Swisscom Blue TV and via YouTube stream on radiocentral.ch and in the new Radio Central APP, in addition to the proven audio reports.

Already next weekend they will be in action again and analyze the swings of the best and cheer along with their colleagues. Via TV Central and Radio Central they will broadcast the Schwyzer Kantonale Kranzfest in Muotathal live. By the way...already chairman Ernst Schläpfer was an athlete and chairman with doctor title.

The live video stream is produced by the Lucerne-based production company Orisono GmbH in cooperation with Radio Central. 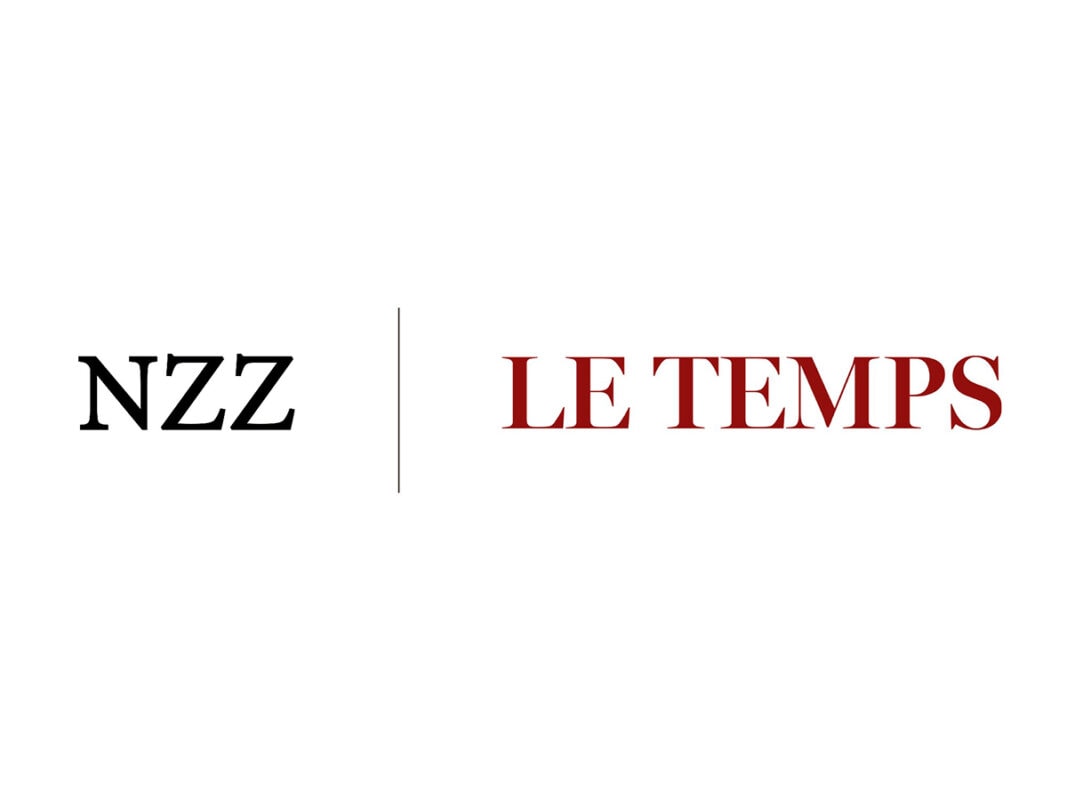 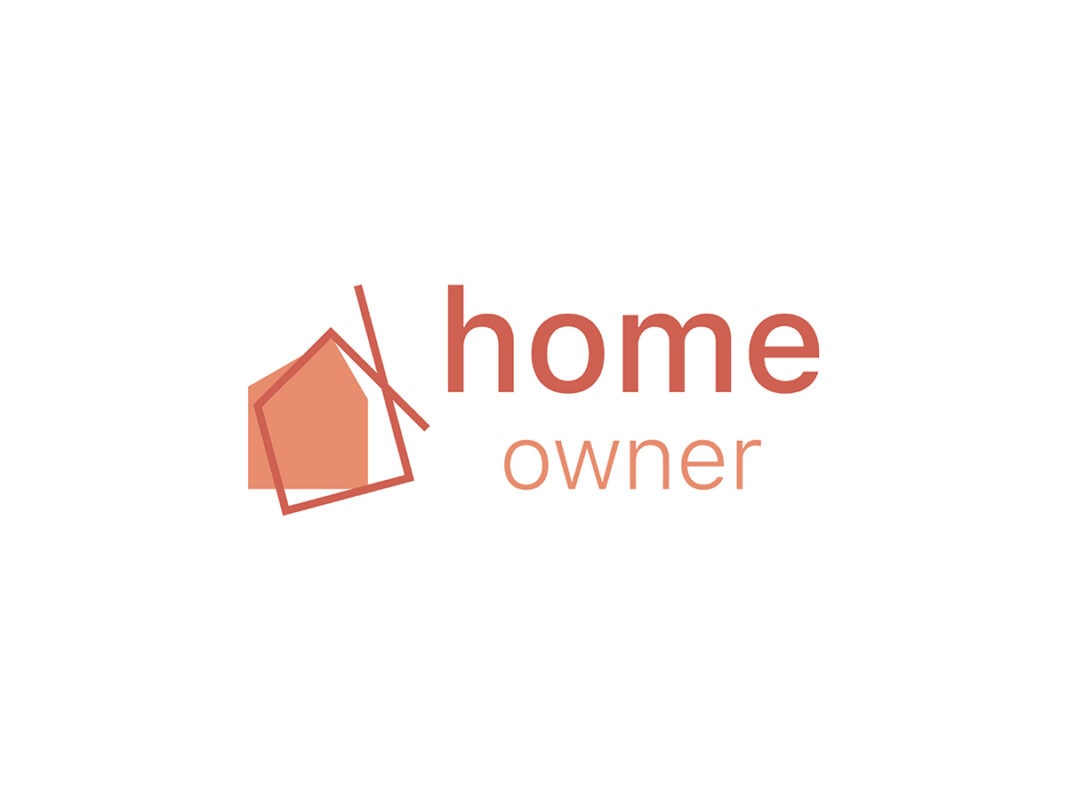