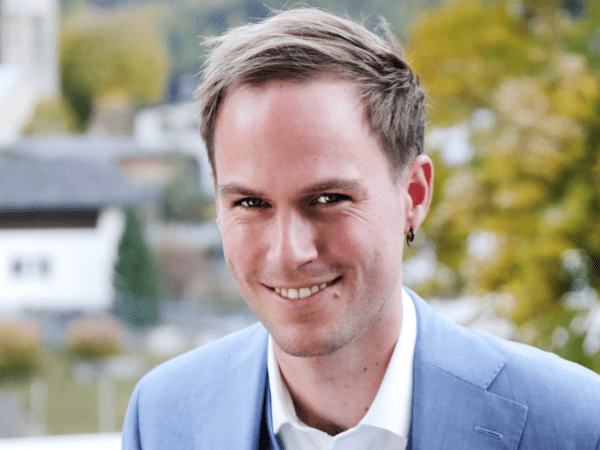 Samuel Schumacher, 34, has been head of CH Media's foreign desk since summer 2019 and has reported on international events on various occasions as a special correspondent. Most recently, he traveled to Ukraine's Donbass in February. After his studies (history, English literature and political science in Zurich and Flagstaff, USA), he spent three years writing and photographing for the "Aargauer Zeitung" newspaper. He has a CAS in journalism from the University of Liechtenstein and worked, among others, for half a year at the "Kathmandu Post".

Christian Dorer, Editor-in-Chief of Blick, said of the new hire: "We are delighted to have gained Samuel, an experienced and shrewd reporter, with whom we will in future also have an international presence wherever the interests of our users, readers and viewers lie."

Samuel Schumacher is also full of anticipation: "Tracking down stories, looking behind the facades, being there where the exciting things happen: That has always been my main drive as a journalist. The world is changing - more rapidly and violently than it has in a long time. As a Blick reporter, I'm thrilled to be covering the most relevant stories around the globe in words and pictures for the various channels of Switzerland's most modern newsroom."