However, Bakom has not yet opened formal proceedings against TX Group, the Bakom spokeswoman explained on Thursday in response to a corresponding article in the CH-Media newspapers the previous day. If the Federal Office comes to the conclusion that the planned dividend distribution is illegal, it will, within the framework of an administrative procedure, reclaim the "wrongfully received support contributions" by way of an order based on the Covid-19 print media regulation.

TX Group had announced at an investor day in December that shareholders would receive a special dividend in each of the next three years (Werbewoche.ch reported). They are to benefit from the sale of a stake in the joint venture Swiss Marketplace Group SMG. The special dividend of at least CHF 4.20 per share is to be distributed over the financial years 2021, 2022 and 2023.

For the TX Group, Bakom's interpretation regarding dividend distributions deviates from the wording of the corresponding law and ordinance, as a spokeswoman for the media group explained upon request. If this interpretation is confirmed, the Tamedia companies would repay the emergency Corona aid received. "The repayment of the Corona emergency aid would correspond to the solution provided for in the law for companies that have received Corona emergency aid and later pay dividends."

The TX Group is a "broadly positioned media and technology group," the spokeswoman emphasized. In the first half of 2021, 18 Tamedia titles had benefited from the Corona emergency aid and received a total amount of around CHF 1.6 million. The companies concerned complied with the federal government's requirement not to pay dividends for the respective financial year. (SDA) 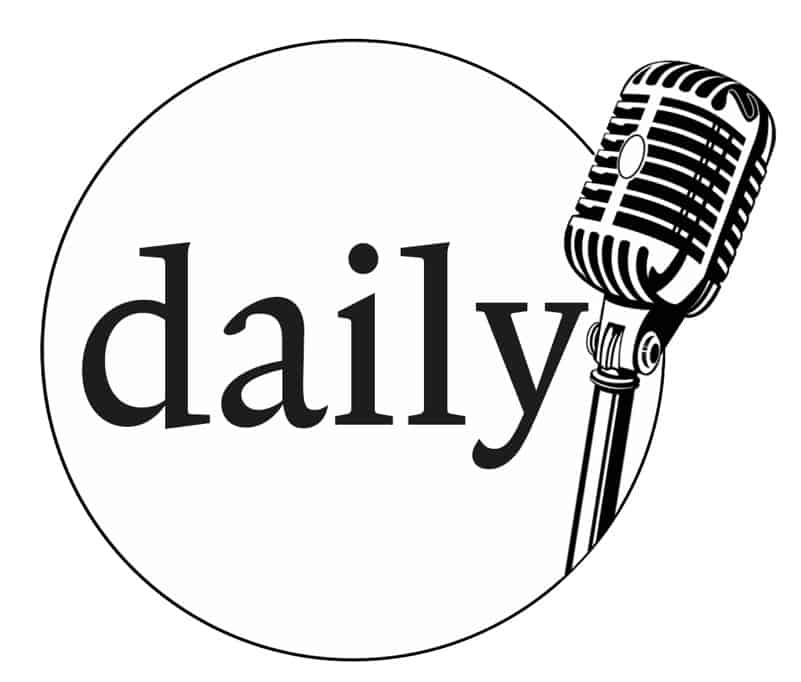 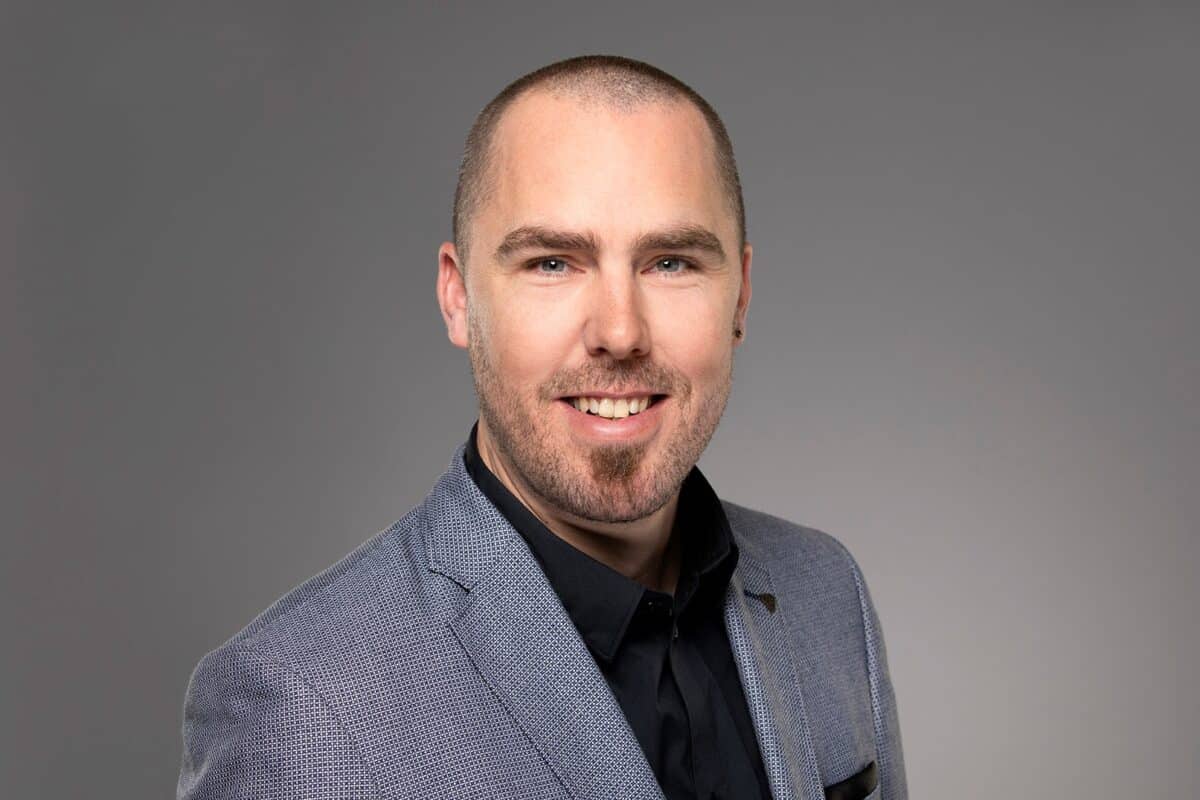 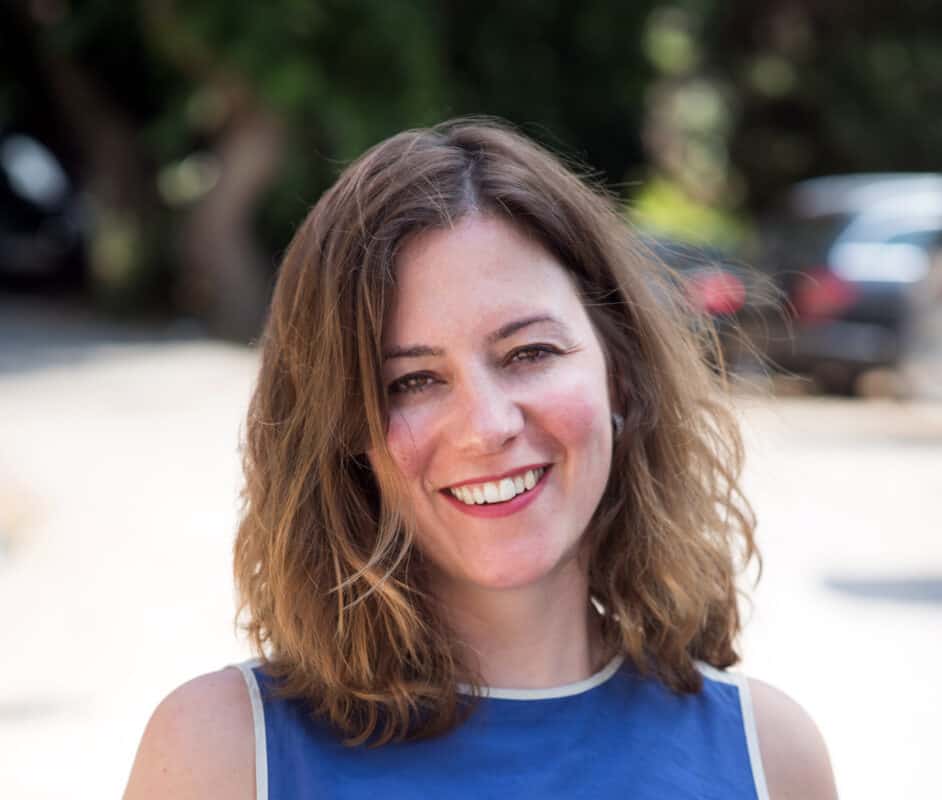