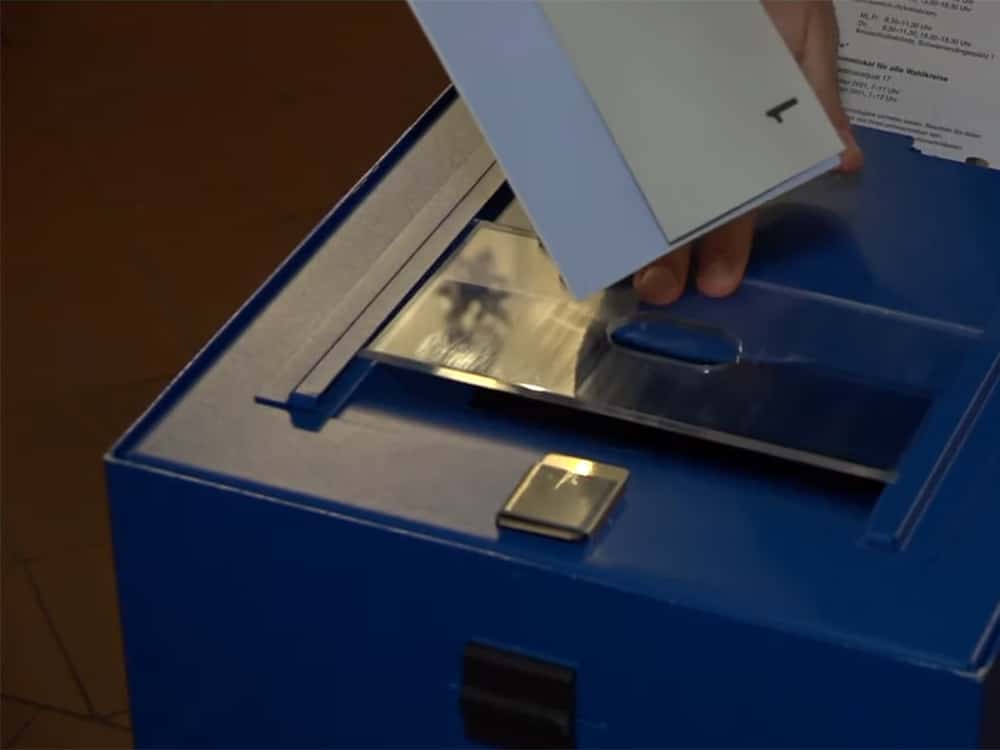 For the Tages-Anzeiger the result is a triumph of reason. After the first ballot on the Covid law on June 13, this is the second time that it has been proven that "the opponents of the measures, who have been trying so loudly and demonstrating in recent months, are clearly in the minority. They have an obligation to accept and support the clear statement of the sovereign. The clear "yes" is also a mandate to the Federal Council and Parliament to press ahead with scientifically based pandemic defense.

The Federal Council should keep a closer eye on the majority in future decisions and act more decisively, said the View. The people rewarded Switzerland's corona strategy with a clear yes. The pragmatic Swiss corona policy is clearly supported by the citizens.

For the Confederation the Federal Council is still walking a tightrope after winning the vote. The exploding number of cases and the new virus variant would quickly make new restrictions necessary. However, respect for the liberal culture will have a restraining effect on the imposition of overly radical measures.

According to Watson the die is cast, there is no longer any reason to be considerate of the unsolidaristic minority of the unvaccinated in the fight against the pandemic. Among other things, the news portal calls for rapid mandatory vaccinations for the professions where they are legally possible and a 2G regulation for access to public transport and all non-essential places, services and crowds.

The Weekly newspaper WOZ wants a return to science-based policy. In addition, gratuities should be reintroduced so that the development of the pandemic can be tracked. A vaccination and booster campaign worthy of the name is also needed, as well as clear communication instead of despondent maneuvering.

Certificate as a curse and a blessing

According to the Bernese newspaper the clear "yes" vote benefits everyone. The Covid law, which was approved by the people, facilitates the fight against the disease. But staggering on as in recent months is not an option. For this newspaper, the certificate allows a certain normality. Showing it again and again is a nuisance, unreasonable in the long term, but it is a suitable instrument for creating a bit of normality.

The same horn is sounded by the Lucerne newspaperThe Covid certificate is unattractive in a free society, and as soon as it is no longer necessary, it must be abolished. But it is better than shutting down entire sectors of the economy.

Hateful tone as an indictment of democracy

The unseemly tone of the voting campaign is denounced by several commentators. For example the Basel newspaper. For her, the referendum campaign was an indictment of direct democracy in the country. It was conducted in a spiteful tone. If decency falls by the wayside among parts of the loud minority, politics is doubly challenged. They must lead the country out of the crisis in a scientifically sound manner and set an example.

For a more constructive debate pleads the Bz Basel. The SVP, the party with the most voters in the country, also has a responsibility here. The Federal Council's strategy relies heavily on individual responsibility - the electorate, cantons and parliament help shape it, but also set limits. This negotiation democracy is exhausting. But the course has paid off so far and is supported by an "astonishingly large, albeit silent, majority.

For the New Zurich Newspaper the skeptics of the measures also have a duty to show that they really do not want a split, because a clear majority is behind the Corona policy. (SDA) 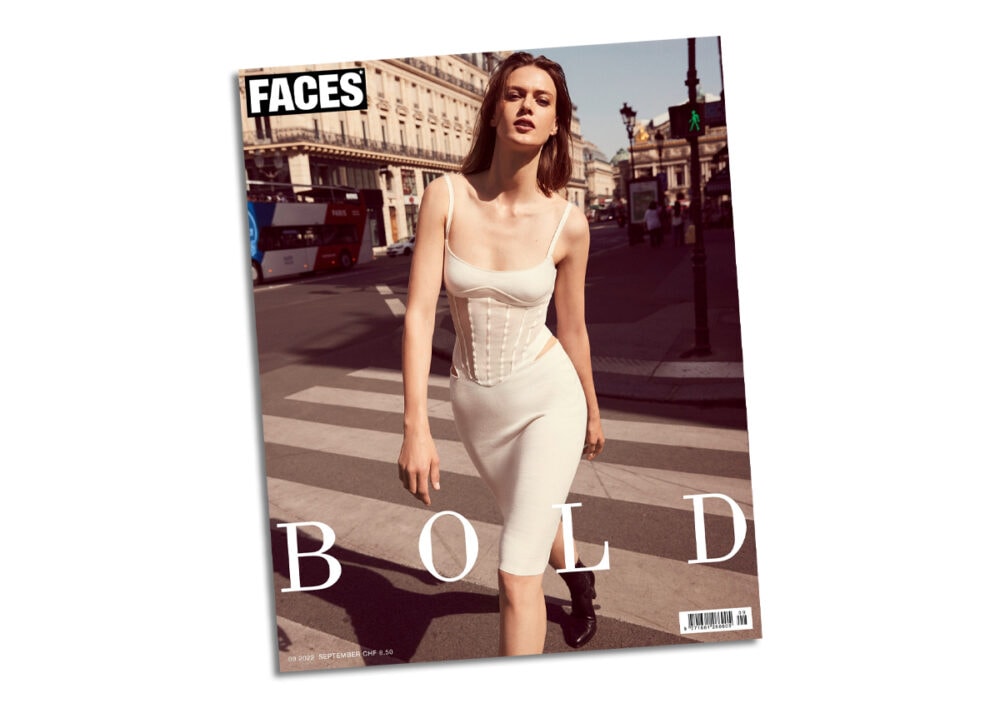 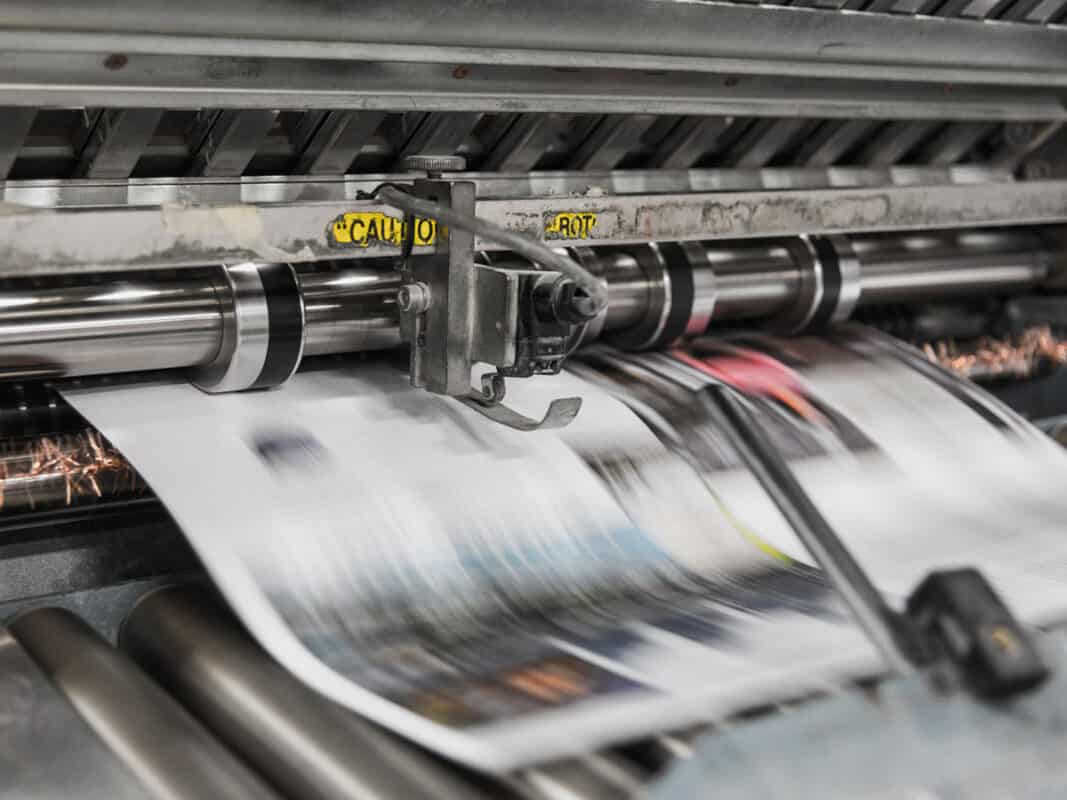