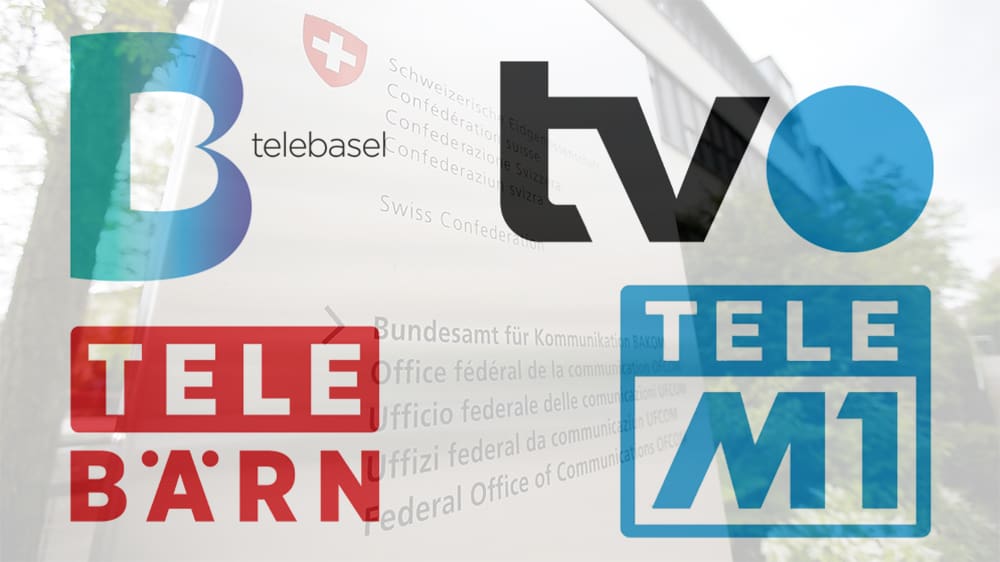 Five stations in German-speaking Switzerland did not meet these requirements last year: TVO from eastern Switzerland broadcast only 138 minutes of regional information per week in prime time, and TeleBärn broadcast only 73 minutes, as Bakom announced in its newsletter on Monday. And again TeleBärn as well as Tele M1 (Aargau, Solothurn), Tele1 (Central Switzerland) and Telebasel broadcast less than ten minutes of relevant regional news per day in news programs.

The average proportion of information content was 71 percent of the programs broadcast by all 14 licensed regional television stations. It was highest at Léman Bleu with 89 percent and Tele Ticino with 82 percent, and lowest at Telebasel with 62 percent. In French-speaking Switzerland, the proportion of information was ten percent higher than in German-speaking Switzerland.

For example, Léman Bleu produced 19 hours of information content in a week, four times more than Telebasel's 4 hours. And the Geneva station also topped the rankings in the proportion of relevant topics, with 98 percent. On TeleBärn, only 72 percent of the information output dealt with "relevant topics".

Léman Bleu offers its audience 14 hours and 36 minutes of regional information per week, fourteen times more than Telebärn with one hour and three minutes, it said. And the CH media stations were also "clearly below the average" of four and a half hours per week in this respect.

In terms of advertising time, on the other hand, the German-speaking Swiss stations made it to the front: They broadcast almost twice as much advertising as their French-speaking Swiss counterparts. The CH Media stations (TeleBärn, Tele 1, Tele M1 and TVO) were particularly successful here, writes Bakom. These stations also gave "human interest or bad news" an "above-average amount of space". (SDA) 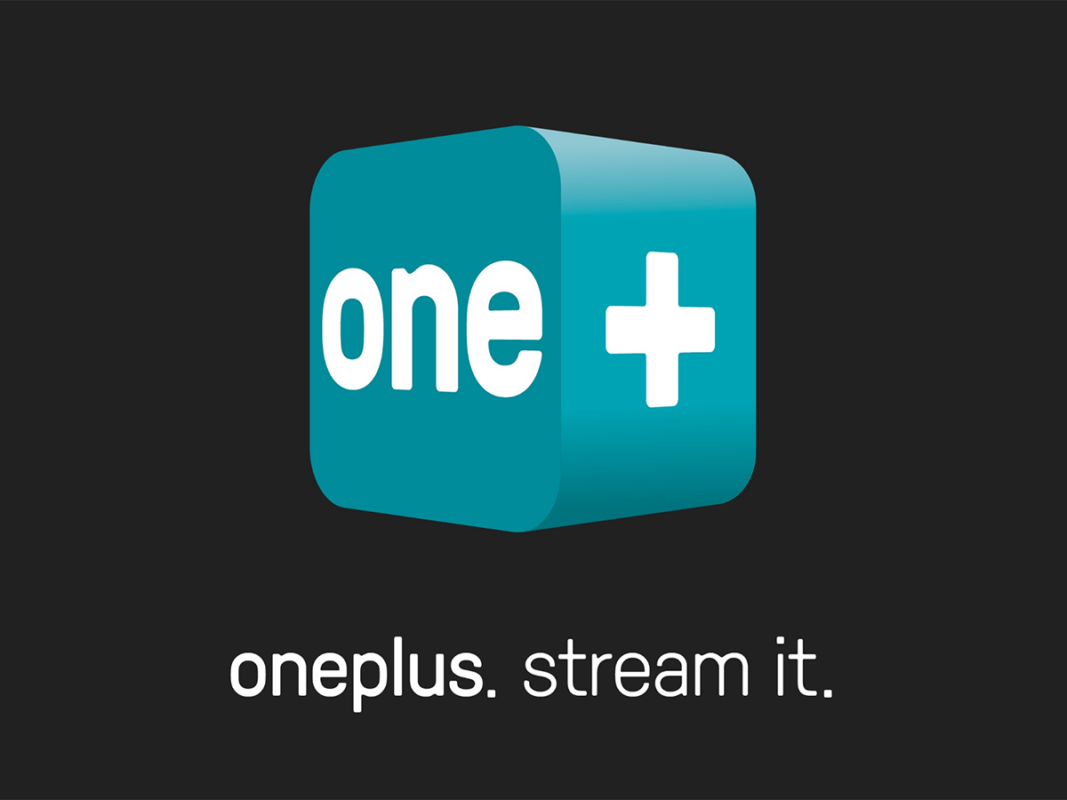 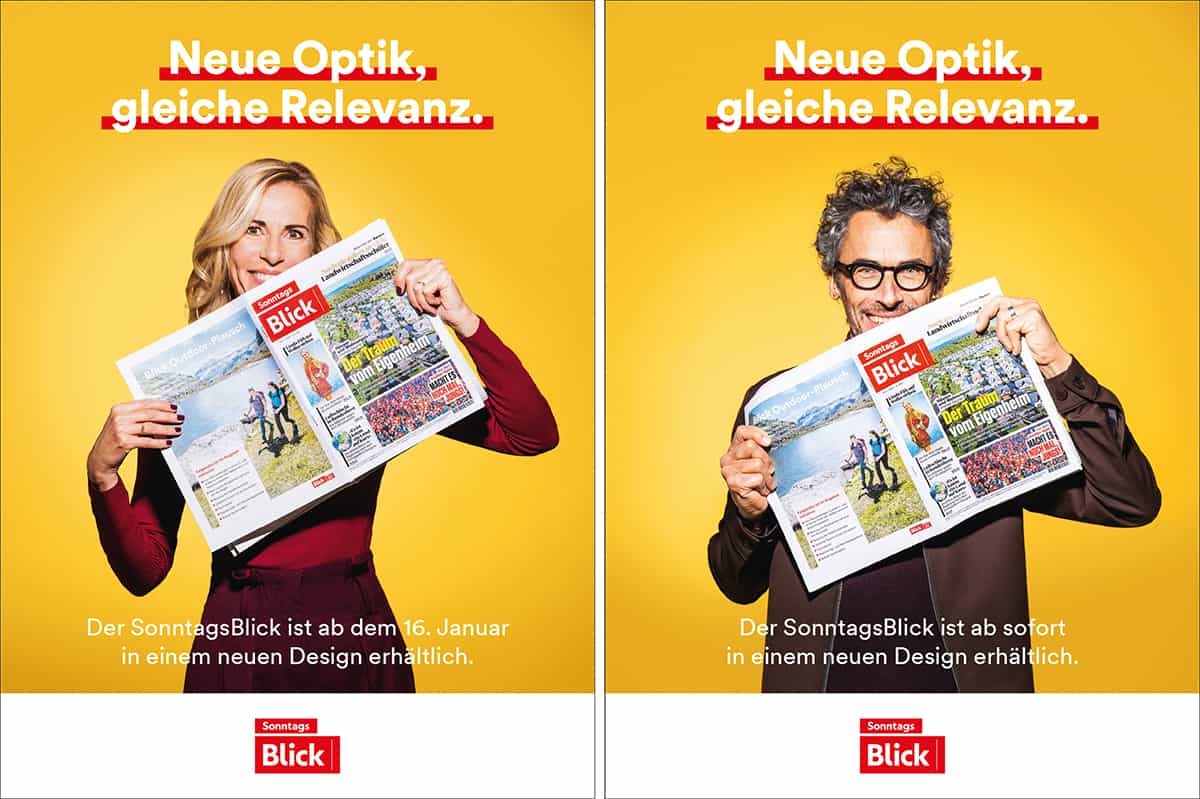