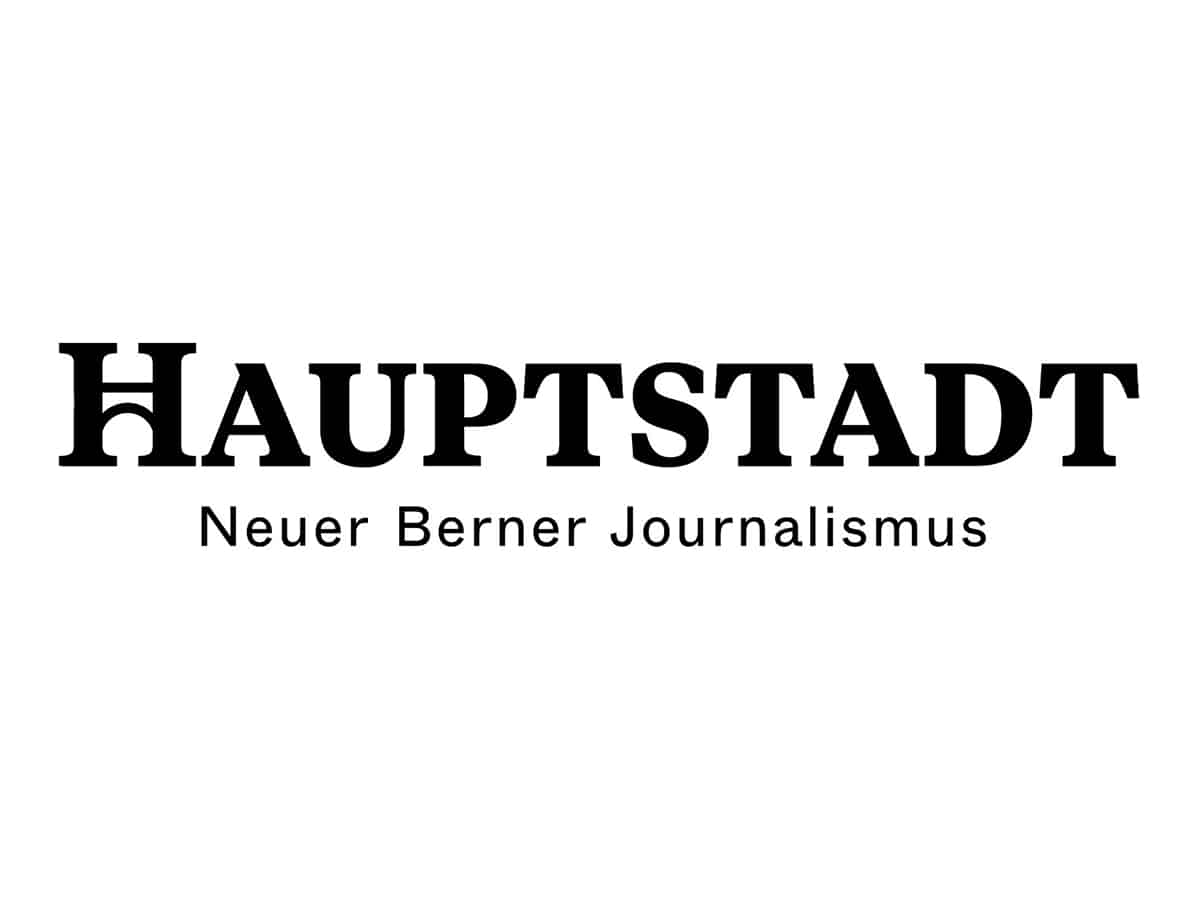 As they write in a release, independent online portals such as. Tsueri in Zurich, Bajour in Basel and the nationally active portal Republic Role models. The goal of the crowdfunding campaign is to gain 1,000 subscribers within a month. Once this goal is reached, the initiators consider the demand to be proven.

The Capital but does not start with 1000 subscriptions yet: In addition, start-up financing is necessary. According to the announcement, the initiators of the planned portal are in contact with various supporters, who make their commitment dependent on the success of the fundraising campaign, among other things.

The initiators of the project are Marina Bolzli, Joël Widmer and Jürg Steiner. Bolzli is a cultural journalist and author, Widmer worked among other things as editor of the Swiss Federal Parliament and media spokesman for Greenpeace. Jürg Steiner wrote for 20 years for the Bernese newspaper.

To the today fifteen-member Capital-But the team also includes people with IT, social media, fundraising and business management skills. If the start is successful, the Capital with five full-time positions.

The fact that recently the two Bernese daily newspapers The Covenant and Bernese newspaper produced by a single editorial team was, according to the CapitalThe project was given the "indirect go-ahead" by the project's creators. The aim is to counteract the loss of media diversity in Bern. The plan is to provide "understandable, accessible, persistent and constructive local journalism.

Several well-known actors of Bern give on the website of the Capital already indicated their intention to buy a subscription. These include Bern's city president Alec von Graffenried, crime novelist Christine Brand and cyclist Marlen Reusser. (SDA) 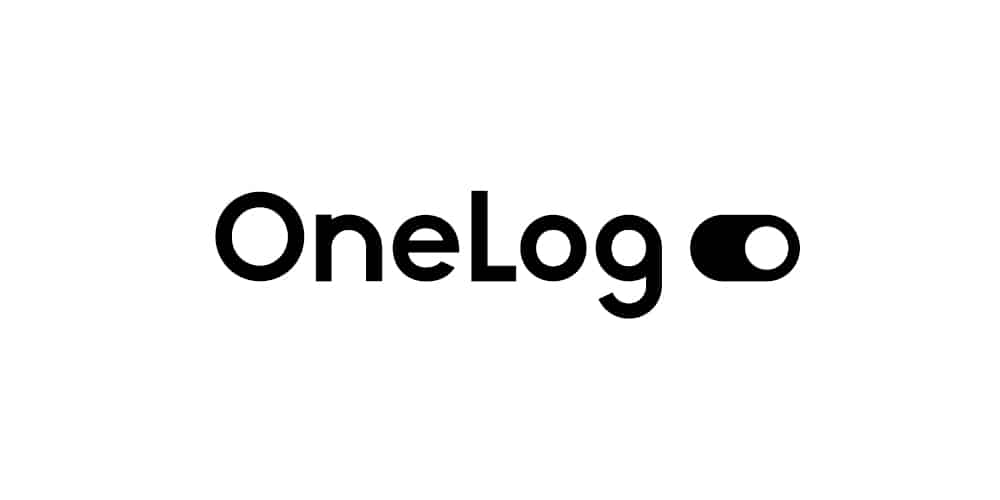