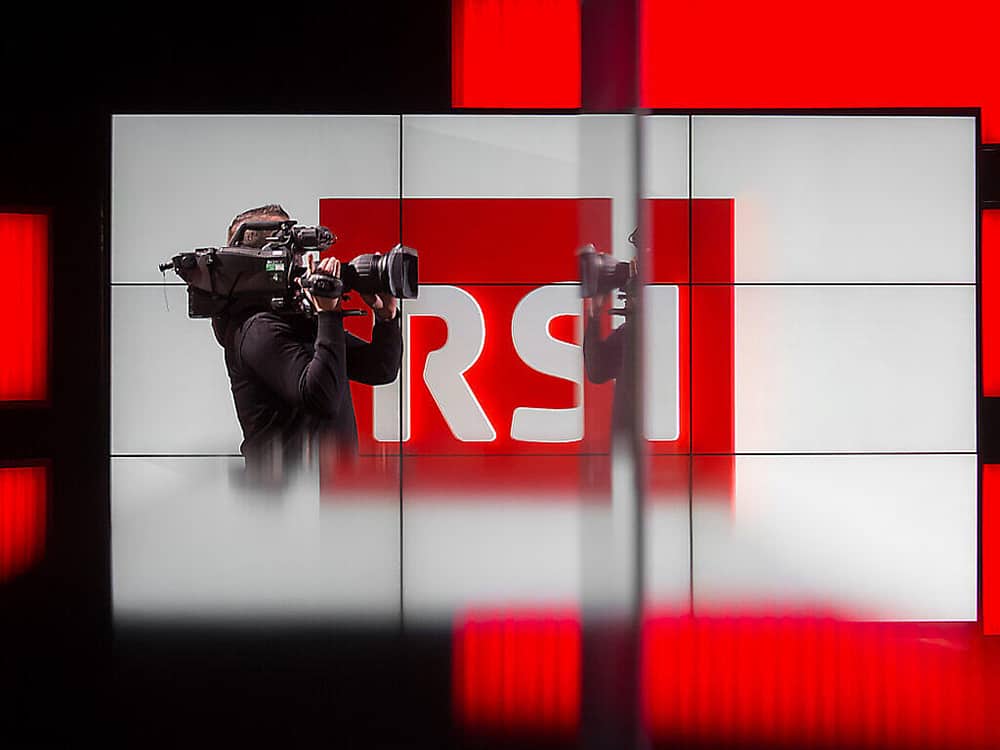 The announced cost-cutting measures are part of a transformation process, director Mario Timbal is quoted as saying in the press release. RSI has a total of just under 1,000 full-time positions.

According to the communiqué, the process is based on three pillars: firstly, RSI wants to achieve "greater transversality" in the creation, production and distribution of content.

Secondly, the company is striving to "further simplify production and decision-making processes" and thirdly, it wants to record all organisational and operational processes even better in order to make the company "even more agile, flexible, faster and more present".

The reorganisation of RSI also provides for new decision-making and organisational procedures to "support the creative process". At the same time, according to the media release, the various audience groups in Switzerland are to be placed "at the centre of the public service offering".

The package of measures was presented to the social partner SSM a few days ago, according to RSI's communications department. The union has initiated a "participatory phase" that will last until the end of September. Final decisions will be announced by mid-October.

SRG SSR will have to cut a total of 250 jobs by 2024. Radiotelevisione Svizzera, based in Lugano, is an SRG SSR Enterprise Unit and will have to make savings of CHF 8 million by that date, according to the communiqué. (SDA) 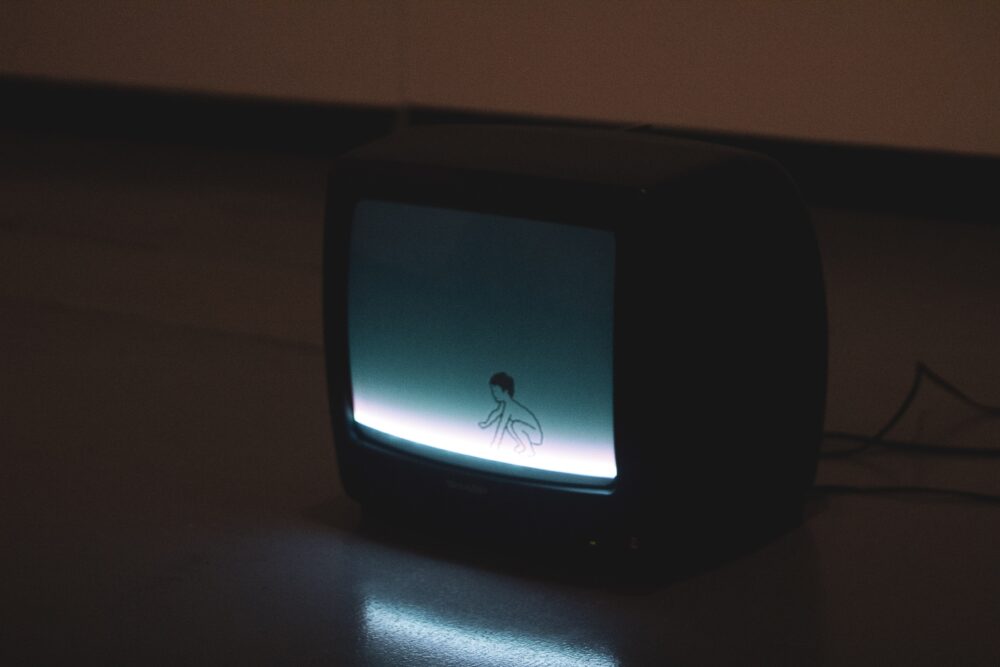